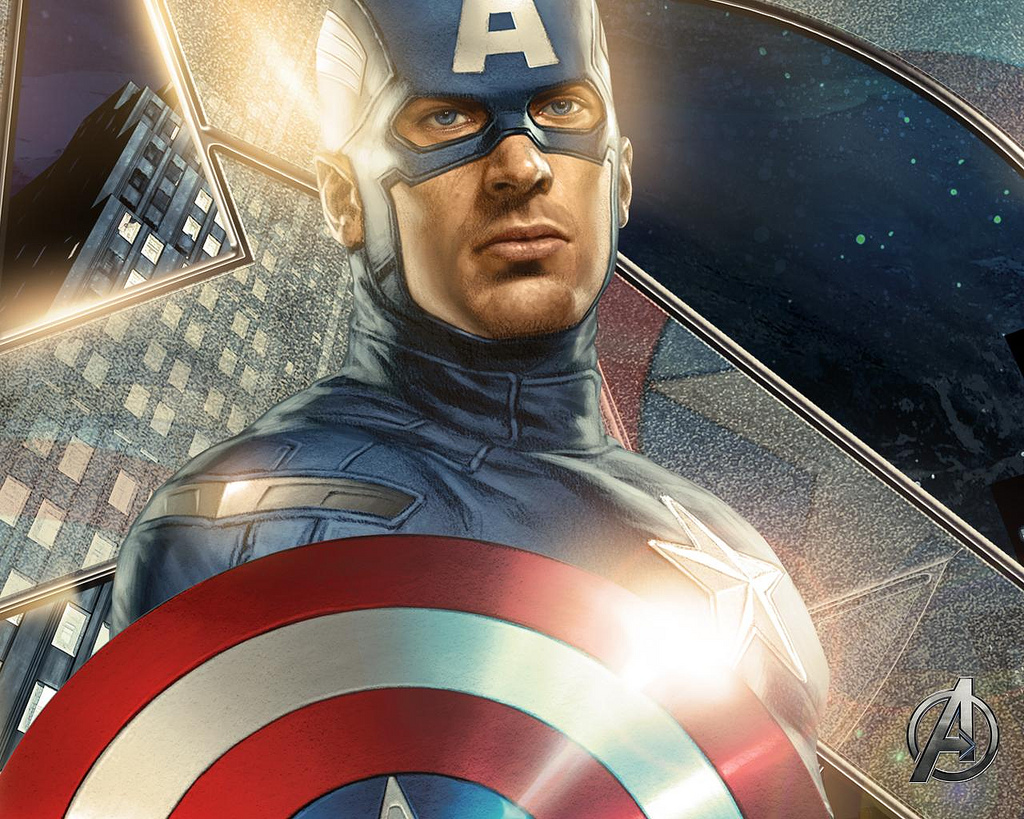 There is a largely missed connection between the comic medium, particularly the superhero genre and stories from the two big publishers Marvel and DC, and the philosophies associated with libertarianism. Everything from the non-aggression principle (NAP), individualism, civil liberty, voluntary action and in some cases/stories to individuals versus the State. In fact, one could say that the parallels between the two are almost too spot on.

Anyone with a basic understanding of pop culture can easily identify the very nature of volunteer action and connect that with superheroes. I’d be surprised if you’ve never heard the phrase “With great power, comes great responsibility” and not instantly know what it’s from and what that quote is presenting. You don’t even have to just use Spider-Man to present the idea of voluntary action. Use Batman, use Superman, use Wonder Woman, The Flash or Daredevil,  and really any of the majority of comic heroes can easily be substituted in and out as examples for voluntary philosophies. Voluntary action is in the very nature of the medium’s stories and individuals using their unique abilities towards a public good, doing a service voluntary of the state through individual actions.

To take it one step further with comics and libertarian ideals, one could explore the vast history of Superman following a non-interventionist foreign policy when it comes to handling situations outside of the United States, not including Frank Miller’s The Dark Knight Returns. This one example doesn’t even include the deeper and more complex philosophical parallels in major or even minor story lines. This is just one character that consistently follows a particular ideological stance that falls right in line with the libertarian model.

Now, if you were trying to best convey libertarian philosophies in a comic, I think the perfect introductory look would be Marvel’s Civil War arc in 2006 by Mark Millar. This story was even repackaged recently to fit Marvel’s cinematic universe in Captain America: Civil War.  While the film is much less complex than the comic version, the core principles remain the same. Individual versus State, where comic heroes are being forced by the government into mandatory registration of their abilities and identities. If they don’t register, they cannot legally be heroes or engage in hero related activities. It kind of reminds me of that meme going around on the internet where someone feeds the homeless, only to be arrested for feeding the homeless, only to be forced into doing mandatory community service. Here, it’s acts of heroism being condemned by the State.

In both the comic and film, the ideological battle of Individual versus State is represented by Captain America, the individualist and Iron Man, the State advocate. Anyone familiar with the film will recognize this dialogue:

Tony Stark: Oh, that’s Charles Spencer by the way. He’s a great kid. Computer engineering degree. 3.6 GPA. Had a floor-level gig at Intel planned for the fall. But first, he wanted to put a few miles on his soul, before he parked it behind a desk. See the world, maybe be of service. Charlie didn’t want to go to Vegas or Fort Lauderdale, which is what I would do. He didn’t go to Paris or Amsterdam. Sounds fun. He decided to spend his summer, building sustainable housing for the poor. Guess where Sokovia. He wanted to make a difference, I suppose. I mean, we won’t know because we dropped a building on him while we were kicking ass. There’s no decision-making process here. We need to be put in check. Whatever form that takes, I’m game. If we can’t accept limitations, we’re boundaryless, we’re no better than the bad guys.

Steve Rogers: Tony, someone dies on your watch, you don’t give up.

Tony: Who said we’re giving up?

Steve: We are if we’re not taking responsibility for our actions. This document just shifts the blame.

Col. James Rhodes: Sorry. Steve, that, that is dangerously arrogant. This is the United Nations we’re talking about. It’s not the World Security Council, it’s not SHIELD, it’s not HYDRA.

Steve: No, but it’s run by people with agendas and agendas change.

Tony: That’s good. That’s why I’m here. When I realized what my weapons were capable of in the wrong hands, I shut it down and stop manufacturing them.

Steve: Tony. You chose to do that. If we sign these, we surrender our right to choose. What if this panel sends us somewhere we don’t think we should go? What if it’s somewhere we need to go, and they don’t let us? We may not be perfect, but the safest hands are still our own.

Tony: If we don’t do this now, it’s gonna be done to us later. That’s a fact. That won’t be pretty.

This conversation highlights the crux of the ideological argument presented in the story and can be perfectly applied to the libertarian platform as a palatable and understandable representation of what the party values to a mainstream audience.

I say this because it’s no secret that entertainment generally leans Left and recently, leaning to a Regressive rather than Progressive atmosphere. People gravitate towards entertaining things and if a particular ideology can be presented in a fun, easy to digest fashion, it’s not difficult to push your narrative whatever it is. Now, I need to add this isn’t a “Down with the Liberal Media” statement but, more an observation of presenting ideas to a wide stream audience, something I, unfortunately, feel the Libertarian party hasn’t quite gotten right just yet.

What I do find interesting is that when certain ideas, like the Libertarian philosophies presented in Civil War, are shown in entertainment, people agree with them and can even become passionate about it. Do a little google research and you can see how adamantly people argued over who was right in the original Civil War comic run. Fighting vehemently over who was right, Captain America or Iron Man. However, when applied to real life actions and politics, the Libertarian Party can be viewed as a three-headed monster or laughing stock depending on who you ask. There are obvious reasons for that from lack of education in the mainstream, the various factions within the Party, the two-party system and of course, the saying that getting Libertarians in order is like leading cats to water.

That said, I think if the Libertarian Party can learn to take these easy and palatable parallels in comics or other entertainment mediums, it can help to better present these ideas, principles, values, and philosophies in a manner that people like, enjoy and might even take part in down the road. I believe exploring the vast amounts of stories in comics that directly present Libertarian values so often and easy to understand, could be a great way to present the values of Liberty and individualism to a wider audience.

So, read a comic and support Liberty and the individual or something like that.