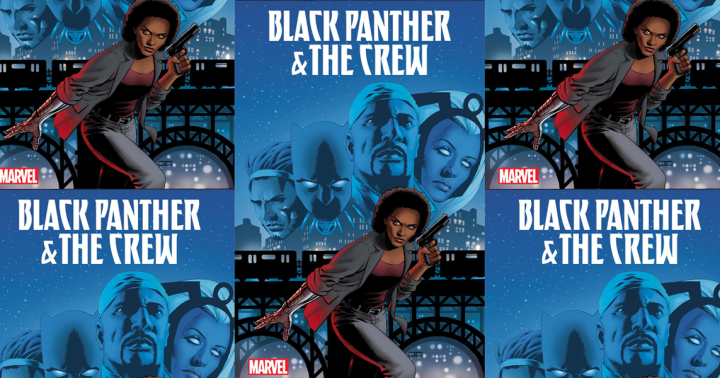 Marvel decided to cancel a Black Lives Matter inspired comic series because of its poor sales.

Ta-Nehisi Coates, a Black Panther & The Crew series writer, announced Friday that the series would be coming to an end after six issues because it wasn’t selling well, reports Heat Street. While the series only has two issues out so far, Coates said the series would release another four issues to finish the current story line.

Black Panther & The Crew focuses on the title character who is joined by other black superheros like Storm, Luke Cage and Manifold. Set in Harlem, the superheros try to fight police brutality in a city dominated by robotic cops. The gang also looks into the death of a character named Ezra Keith, a civil rights activists who died in police custody.

“The Crew was an opportunity to get inside them as black people,” Coates said about the comic book series to The Verge.

The senior vice president of sales at Marvel recently admitted that the push for diversity in their comic books wasn’t helping with sales. Most Marvel fans weren’t happy with the new, diverse characters in the comic book series, he said.

Migrants In Sweden Suspected Of Converting To Christianity To Get Asylum