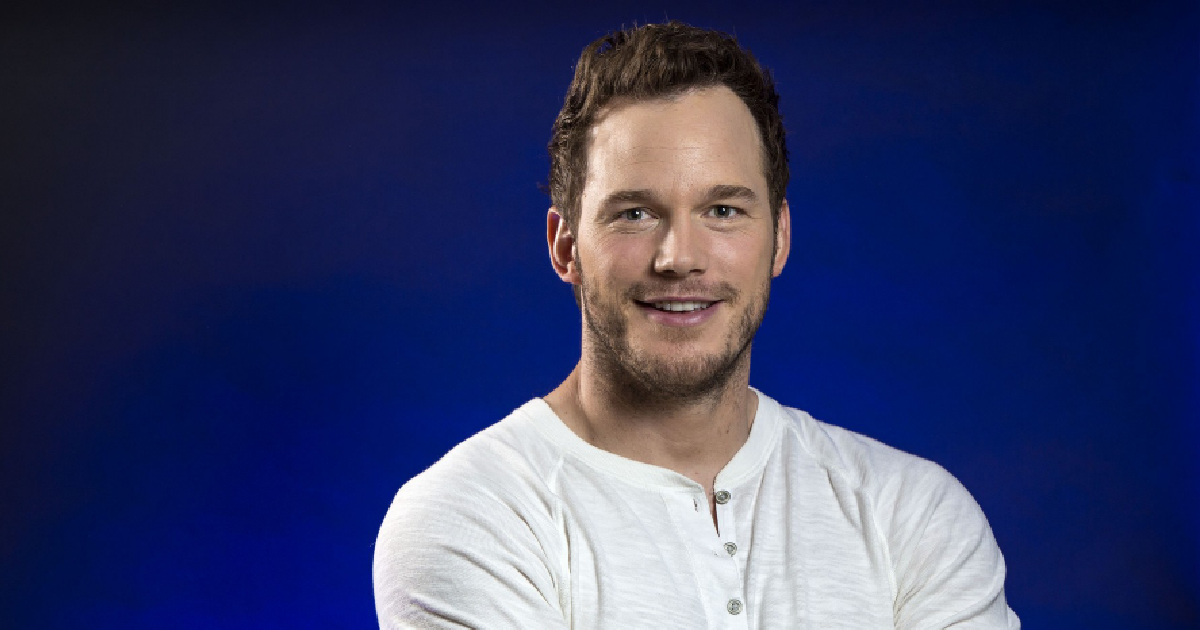 Chris Pratt has responded to actress Ellen Page’s attacks on his Christian faith. The Libertarian Republic previously reported on Page attacking Pratt for attending Hillsong Church in Los Angeles because she claimed the church was “anti-LGBTQ.”

Page was made these accusations in response to Pratt discussing his faith on “Late Night With Stephen Colbert last Thursday where Pratt openly discussed his faith in Christ.

Saturday, Page wrote on Twitter, “If you are a famous actor and you belong to an organization that hates a certain group of people, don’t be surprised if someone simply wonders why it’s not addressed. Being anti-LGBTQ is wrong, there aren’t two sides. The damage it causes is severe. Full stop. Sending love to all.”

During his interview with Colbert, Pratt spoke about some advice his pastor gave him on balancing his faith and fame.

Pratt told Colbert, “If the spotlight that is shining on you is brighter than the light that’s within you, it will kill you.”

The star of “The LEGO Movie” responded to Page’s insults with class and love that is obviously influenced by his faith.

In an Instagram Stories video, Pratt wrote, “It has recently been suggested that I belong to a church which ‘hates a certain group of people’ and is ‘infamously anti-LGBTQ.”

“Nothing could be further from the truth,” he continued. “I go to a church that opens their doors to absolutely everyone. Despite what the Bible says about divorce, my church community was there for me every step of the way, never judging, just gracefully accompanying me on my walk.”

Pratt defend his church by making reference to the kindness and love they extended to him during his divorce.

They helped me tremendously offering love and support,” Pratt wrote. “It is what I’ve seen them do for others on countless occasions regardless of sexual orientation, race, or gender.”

He continued, “My faith is important to me, but no church defines me or my life, and I am not a spokesman for any church or any group of people. My values define who I am. We need less hate in this world, not more. I am a man who believes that everyone is entitled to love who they want free from the judgment of their fellow man.”

“Jesus said, ‘I give you a new command, love one another,'” Pratt wrote.

“This is what guides me in my life,” he concluded. “He is a God of love, acceptance, and forgiveness. Hate has no place in my or this world.”

In Times of Crisis, We Need To Inject Reason into Debates over Faith