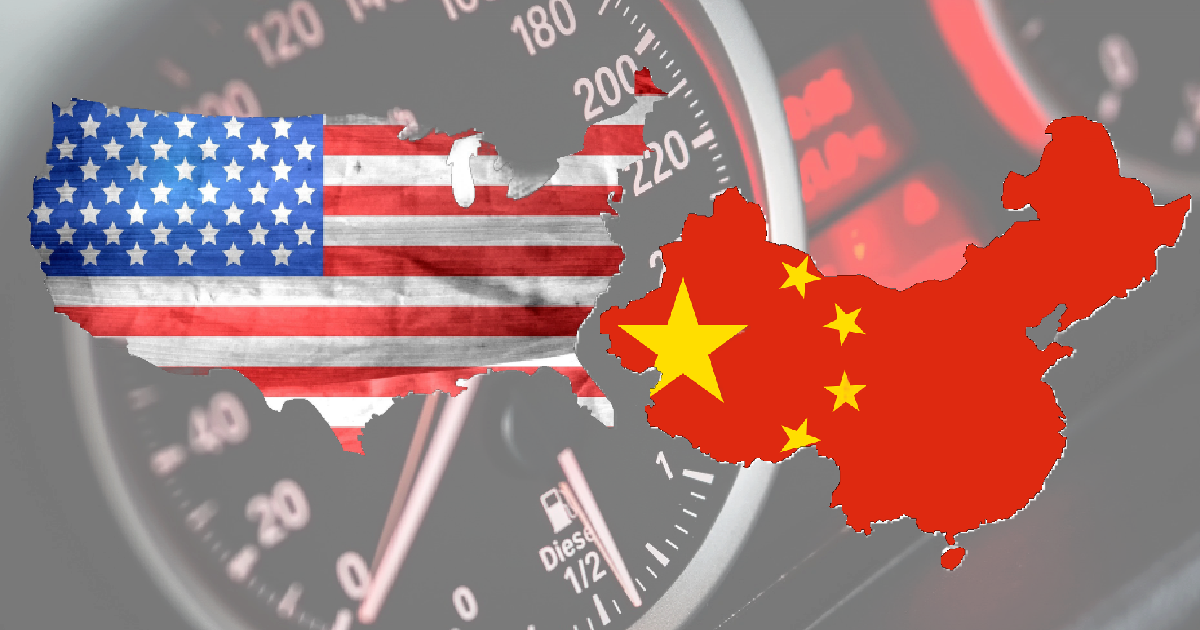 China announced Friday it would impose a 25% tariff on all U.S. automobiles after President Donald Trump called himself ‘the chosen one’ to deal with the communist nation.

Tariffs of 5 percent to 10 percent will be imposed on American goods in two batches, with the first taking effect in September and the second in December, according to the Hill. The second batch of tariffs will include those on automobiles. Officials say they acted in response to continued U.S. pressure.

“The Chinese side hopes that the US will continue to follow the consensus of the Osaka meeting, return to the correct track of consultation and resolve differences, and work hard with China to end the goal of ending economic and trade frictions,” the State Council said in a statement. “China was forced to take countermeasures.”

China’s move comes after Trump said the U.S. would postpone tariffs on consumer-related goods slated to take effect Sept. 1. They were pushed back to Dec. 15 to protect American consumers from the effects of the trade war.

Trump told reporters outside the White House Aug. 21 that “I am the chosen one” to take on China. “This is not my trade war, this is a trade war that should have taken place a long time ago, by a lot of other presidents,” he said. “Somebody had to do it. I am the chosen one.” Some economists say Trump’s trade policies could tilt the U.S. into a recession.