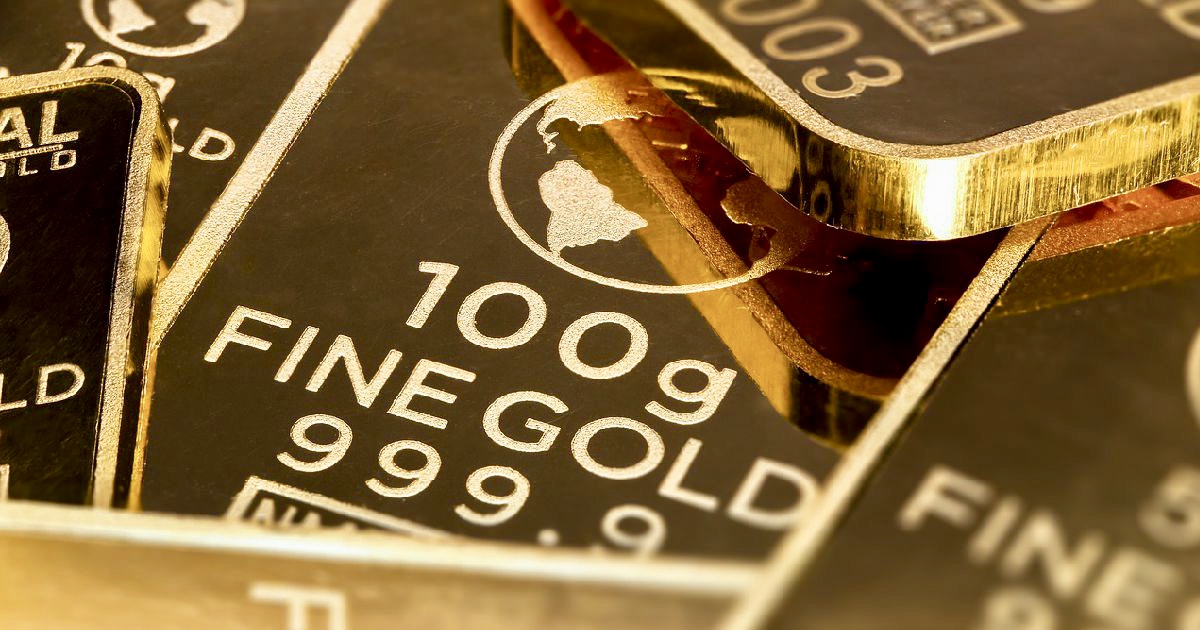 As reported by Dion Rabouin at Axios, an unprecedented shift toward gold has been led by the financial authorities of the world in what appears to be a move away from the US dollar.

The World Gold Council reported that central banks bought a historic high of 374.1 tons of gold this year. While this move accounts for only 16 percent of total gold demand, it offers an inside look into the minds of the central bankers. It was only seven years ago that a survey of economists revealed significant disagreement with regard to the potential benefits of a gold standard. Do central bankers not agree with leading academic economists or is a different motive at play?

The Evolution of Money

It was only relatively recently that fiat money came into use.

Many have speculated that cryptocurrencies are the next step in this evolution, but could it be gold that is looming over the horizon? Although the history of money has trended toward greater degrees of government control, this new trend of gold accumulation raises many questions.

Is a Gold Standard Feasible?

In the Cato Journal, Lawrence White explores how the world might transition to a new gold standard. He notes two possible paths. First, a parallel gold standard could be allowed to grow alongside the current fiat currency. Alternatively, there could be a transition date in which a currency is then defined as some amount of gold.

While network effects require a painful inflation to occur for fiat currencies to lose their incumbency advantage, White explains that the second path offers an opportunity for a smooth transition.
For the switch to be effective (i.e. not cause inflation or deflation), the new parity will need to be based on the current price of gold. In one case, the Russian currency is the ruble. The ruble currently trades at 100,826.22 rubles per ounce of gold. With the Russian money supply around 9,339 billion rubles, the country would need to purchase 92,624,716.07 ounces of gold.

That number looks menacing, but a quick conversion cleans it up. With 32,000 ounces in a ton, that number becomes 2,894.52 tons. And this is a maximum amount that would be required with a 100 percent reserve ratio, not the historical ratios observed under both private and government banking. At a 20 percent reserve ratio, the requirement drops to only 578.9 tons! In terms of feasibility, that is less than 1 percent of the world supply of gold.

Rather than implementing a gold standard, it is also possible these countries are looking to insulate themselves from the US economy—a difficult prospect. When Adam Smith wrote The Wealth of Nations in 1776, one could get their investments out of a country with a few days’ horse ride. Unlike the majority of tasks over time, this has become much more difficult.

The global economy is more integrated than ever, and this integration hit center stage when the Great Recession rippled across the globe. With the US dollar on one side of most trade and utilized as a base in the majority of currency exchanges, there is little escape from the US economy.

For this reason, China has made calls for an IMF currency to replace the dollar as a global reserve currency. It is possible, due to the lack of traction this policy recommendation has received, that they simply decided to enact safeguards by investing in the original global reserve currency. In addition, Russian President Vladimir Putin called for an increase in gold purchases as part of a “fiscal fortress” policy of high reserves and low external debt.

Could Gold Be a Signal?

One last consideration lies in the state of modern international trade. Whether gold is being accumulated as a currency or an asset, the movements have not gone unnoticed. With hostility growing in the US-China trade war, it is possible the purchases are being made for leverage.

In game theory, opponents can make threats and promises, but this is mostly considered cheap talk. There’s no cost to say it and there is no cost to receive it. So, why not do it? It is for this reason that no player will change what their strategy is in response to cheap talk. However, signaling is a different matter. A credible signal is costly and separates the aces from the jokers.

In the case of the US-China trade war, China could use gold holdings to dump the dollar. If so, the US would incur a cost much higher than the revenue from tariffs levied on Chinese businesses and American citizens. By accumulating these holdings, China signals that coordination is a better long-term policy.

The classical gold era featured lower mean inflation, smaller price level uncertainty, global network benefits, and fiscal discipline. These benefits are undeniable and enough to warrant a monetary authority’s attention. However, this is not to say it is the only thing worth their attention. The danger in leaving economic theory and entering practice is that there is an entire world full of complex dynamics to account for. Whether recent gold accumulation is merely a demonstration of political weight to leverage trade policy, a hedge against market turbulence, or a move toward a new gold standard is yet to be seen.

Nicholas Anthony is a Ph.D. student at George Mason University. 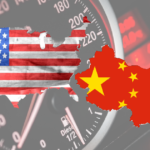 China Strikes Back, Slaps 25% On US Automobiles After Trump’s ‘I Am The Chosen One’ Comments 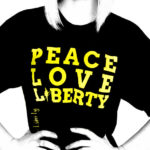 Gold Dealers Out Of Stock. Price Set To Soar?