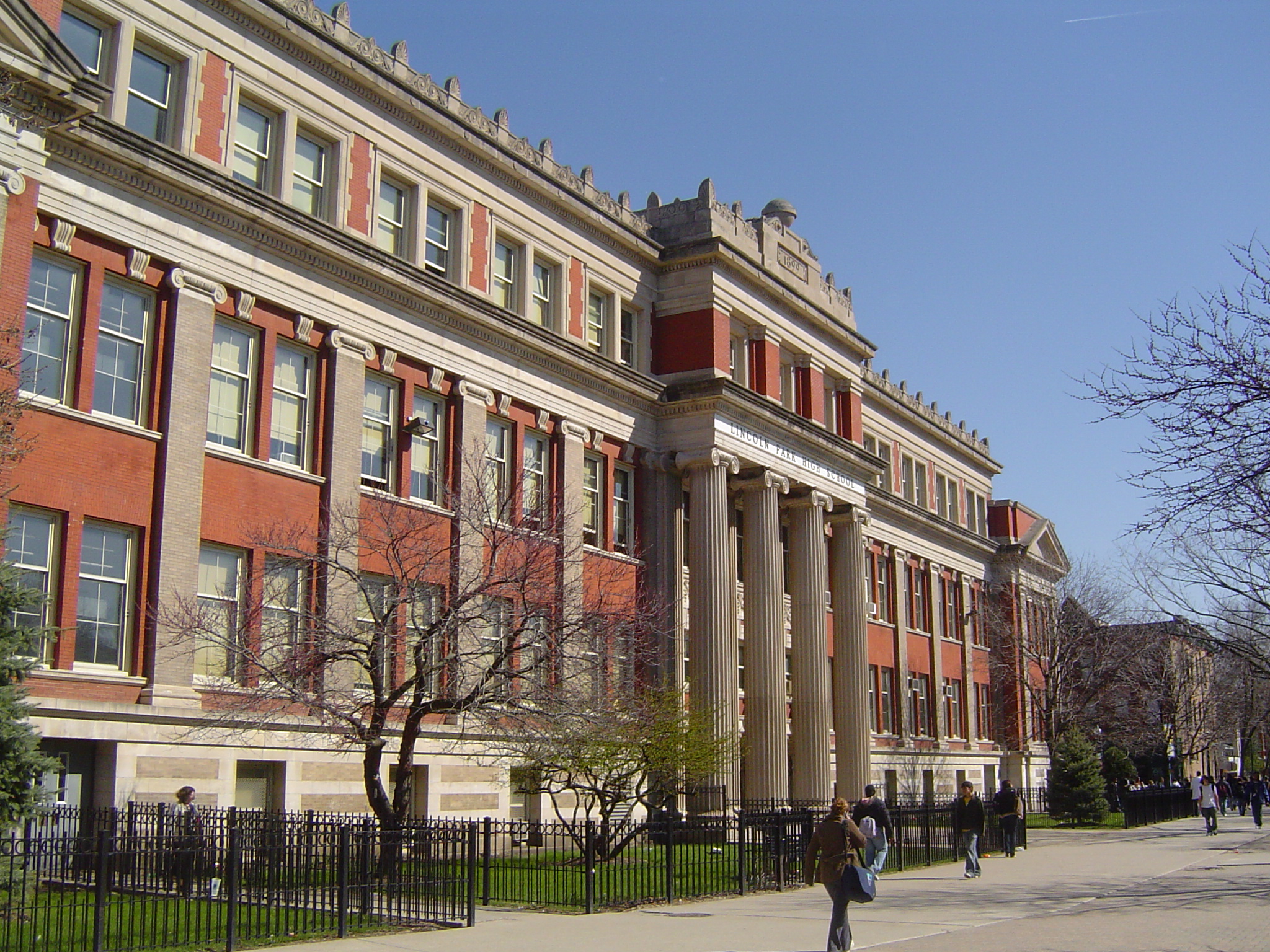 Chicago’s public schools, already deep in the red, are poised to descend even further after the district solved its immediate financial woes by borrowing over $700 million at ruinously high interest rates. The fiscal calamity is so vast that Chicago’s public schools (CPS) are even more distressed than Puerto Rico’s failing government.

This week, CPS made a $725 million bond deal necessary to save the district from running out of money this spring. Initially, the bond was offered at 7 percent interest, but a lack of investors forced them to drop the price until the effective yield reached as high as 8.5 percent. Even at that rate, the $725 million in bonds CPS sold was less than the nearly $800 million they were hoping to move.

The 8.5 percent interest rate is, in the words of the Chicago Tribune, “simply staggering” when CPS has the power to tax and when the federal funds rate is close to zero percent — meaning borrowing money should be very cheap. CPS is also currently barred by Illinois state law from declaring bankruptcy, but despite that impediment to the district, investors appear to have almost no confidence in the debts being fully repaid.

Just how bad is it? 8.5 percent interest is even higher than the interest rate on federal student loans (which currently tops out at 6.84 percent), and according to Bloomberg it’s also higher than the rates currently being paid by Puerto Rico, which is currently in a state of total financial collapse.

The newly-borrowed money will cost tens of millions of dollars per year for CPS to pay off, adding to the $538 million per year the district was already spending to finance its existing $6.2 billion in debt.

And what does CPS get for taking on all this additional debt? Only enough cash to keep its schools operating through the end of the school year (before the bond, they were set to run out of cash by April).

Besides its growing debt load, CPS is primarily weighed down by steadily-growing pension costs, which are charging it over $600 million this year with little prospect of relief. As a result, rather than helping create long-term relief, CPS’s borrowing will simply be used to cover its short-term operating expenses and delay a final cataclysm a little longer — all at the cost of making the collapse larger when (and if) it comes.

While the district has partly dealt with the problem by closing schools and laying off thousands of employees, its main hope for salvation is some kind of bailout from the Illinois state government. But Republican Gov. Bruce Rauner has made his proposed solutions contingent on making radical reforms to CPS, including a state takeover, which both CPS and state Democrats strongly oppose.

Chicago Mayor Rahm Emanuel says Rauner is partly to blame for the ruinously high interest CPS is paying on its shiny new debt.

“The governor is well-versed in finance, coming out of private equity and the financial world. His comments weren’t helpful, [and] it affected certain things,” Emanuel said Friday.