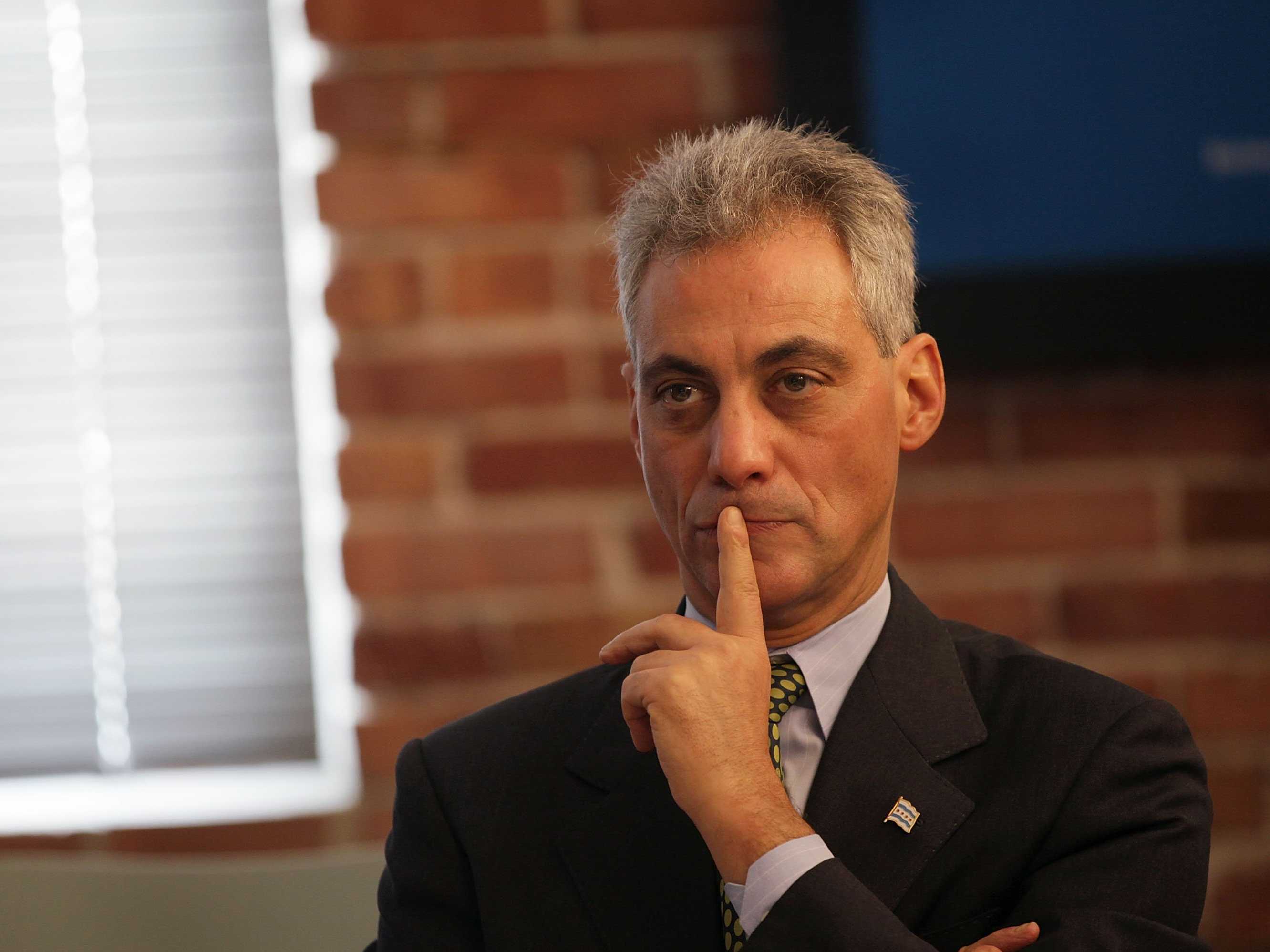 Chicago Mayor Rahm Emanuel dodged a question about former Secretary of State Hillary Clinton’s plans to run for president again in 2020 during an interview Sunday.

Emanuel served in President Bill Clinton’s 1992 election and joined the administration in 1993. He also served as chair of the highly influential Democratic Congressional Campaign Committee, and as White House Chief of Staff under President Barack Obama.

“Well look, you’re asking something [when] we’re not even through the midterm election — she hasn’t even declared,” Emanuel said when State of the Union host Dana Bash asked about Clinton’s potential run in 2020. “She has to decide whether that’s in her heart … it’s not a good question.”

Clinton ran against Obama in 2008, before finally gaining the nomination of the Democratic Party in 2016. Neither Democrats nor Independents want her to run again, according to a poll taken shortly after the election. Sixty-two percent of Democrats indicated they didn’t want the former Secretary of State to run for the office of president again.

Emanuel stated that he “loved” Clinton and that she has a lot to offer the American people. “The core question is not whether I think she would be a good candidate — it’s whether she wants to run,” he said. “But at the end of the day, the public is pretty smart. And if it’s only going through the motions, they’ll pick that up.”

Clinton spoke at Wellesley University’s convocation Friday and attended other events since the election in which she hinted that former FBI Director James Comey could have been responsible for her loss in November. Although Clinton hasn’t yet addressed her prospective interest in the race, she recently created a Super PAC that is geared to help other Democrats run for local office, according to the group.

The Democratic candidate lost to President Donald Trump in November, earning a lead in the popular vote, but ultimately losing the electoral college.

Obama: We Have To ‘Spread Work Around More’