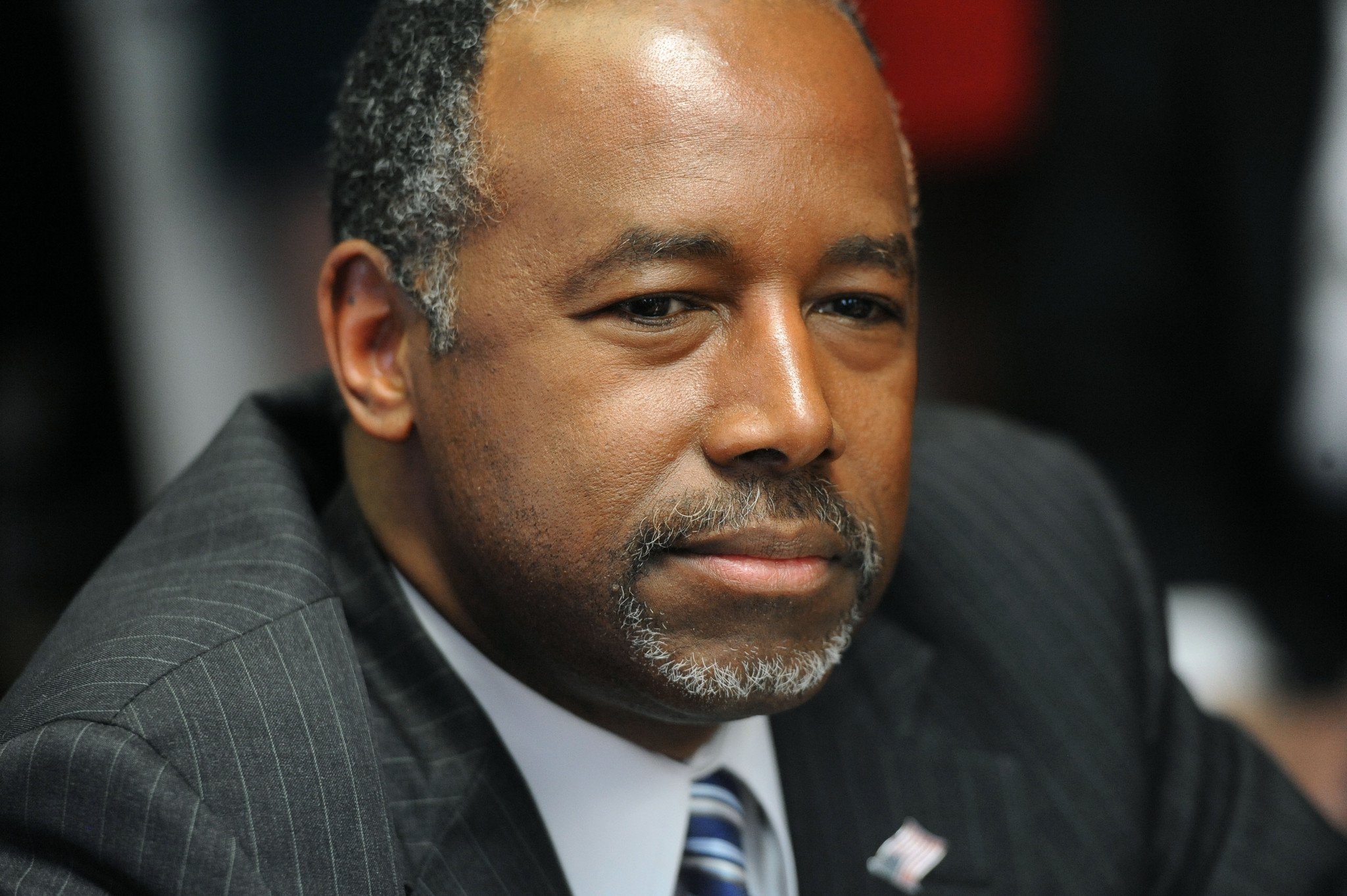 Dr. Ben Carson is suspending his campaign for president.

Ben Carson has told supporters he sees “no path forward” in the Republican presidential race and is planning to exit.

In an email to supporters, Carson said that he plans to skip Thursday’s GOP debate in Detroit and ultimately exit from the GOP primary contest, arguing that there is no “political path forward” after a poor showing on Super Tuesday.

Longtime advisor Armstrong Williams confirmed to the Washington Examiner that Carson will officially suspend his campaign Friday in a speech to CPAC.

Carson has long refused to acknowledge that his campaign was flat lining but it appears after last night’s slaughter he is finally ready to pull the plug.

Carson will not be at tomorrow night’s presidential debate. What will this mean for the dynamic of the race going forward? Pressure will also mount for John Kasich and possibly Marco Rubio to do the same.