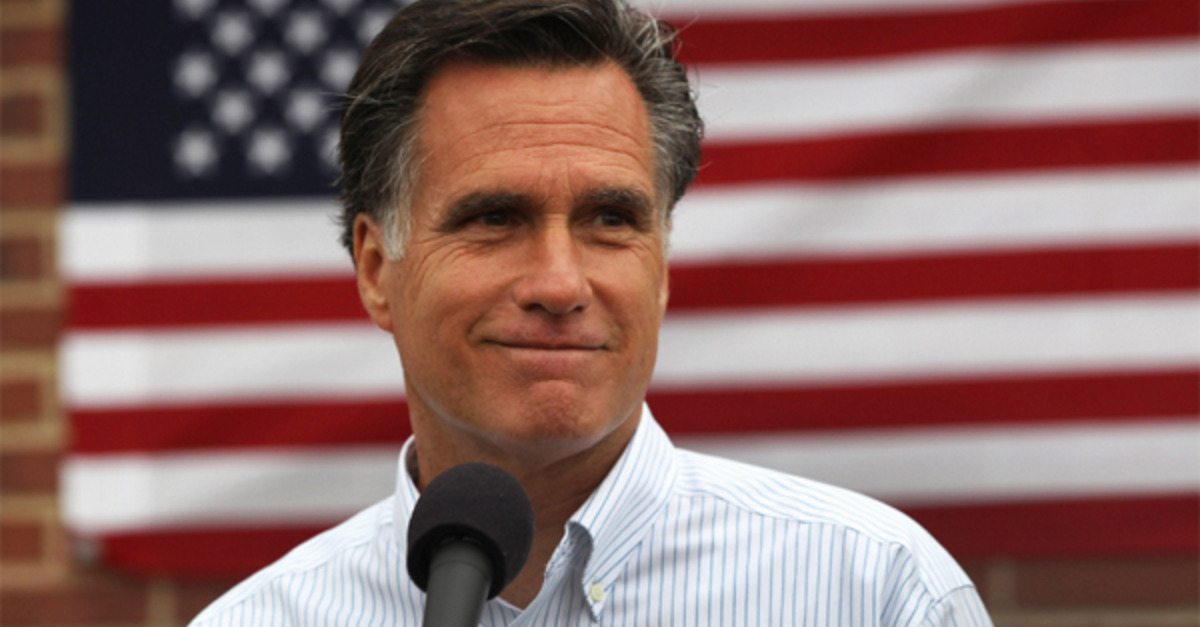 Mitt Romney has made headlines by announcing that he will be making remarks about the ongoing presidential race this Thursday.

Mitt Romney will speak Thursday on “the state of the 2016 presidential race,” he said in a press release.

The 2012 Republican nominee will speak at 11:30 a.m. ET on Thursday at the University of Utah’s Hinckley Institute of Politics Forum, the same day that the remaining GOP presidential candidates are schedule to debate in Detroit.

Romney’s remarks come at a time of deep soul-searching for the Republican establishment as they consider ways to take on front-runner Donald Trump, who dominated yesterday’s Super Tuesday contests. Romney has been especially vocal in criticizing Trump in recent days, raising the possibility that the billionaire’s tax returns could contain a “bombshell” and slamming him for not disavowing white supremacists in an interview Sunday with CNN’s Jake Tapper.

Just what Romney plans on speaking about is not known, but we are certain it will contain harsh criticisms of Donald Trump. Will Romney endorse Ted Cruz or possibly even Marco Rubio and call for the party to unite behind them? Will he set the stage for his own entrance into the race as third party if Trump was able to secure the nomination?

Romney has already come out swinging against Donald Trump recently. It remains to be seen if the former Republican nominee has any significance influence on today’s voters.