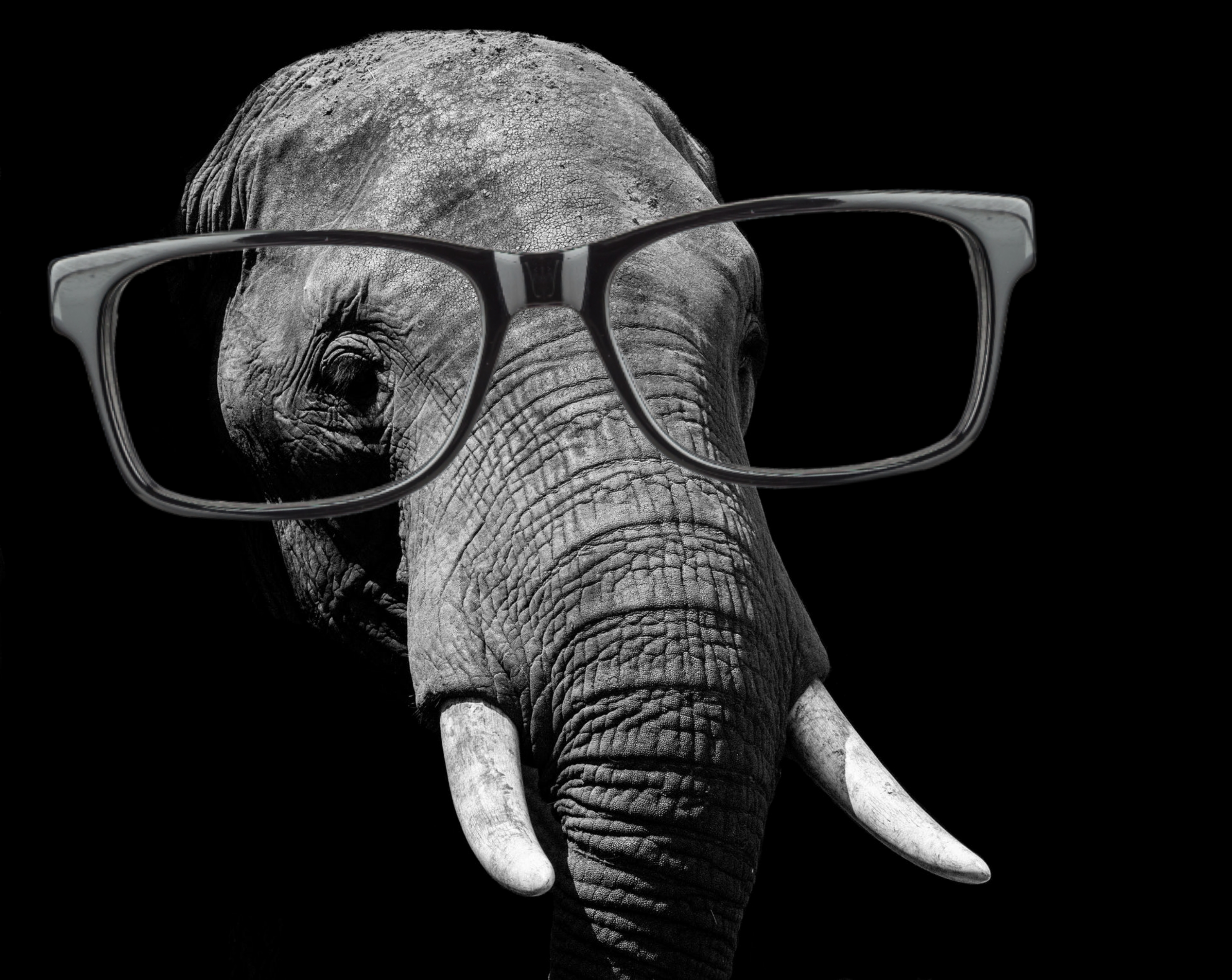 Nonhuman Rights Project attorney Steven Wise filedthe suit to the Connecticut Superior Court in November. The elephants — Beulah, Karen and Minnie — belong to a traveling zoo and live in “deplorable conditions,” according to WaPo.

However, Wise did not challenge the treatment of the animals.

“Does the petitioner’s legal theory that an elephant is a legal person entitled to those same liberties extended to you and I have a possibility or probability of victory?” Judge James Bentivegna wrote. “The petitioner is unable to point to any authority which has held so, but instead relies on basic human rights of freedom and equality.”

The Nonhuman Rights Project’s case rested on the assumption that a “person” was not a human, but something “with the capacity for legal rights,” according to The Associated Press.

“[Elephants] have a sense of self, remember the past and plan for the future, engage in complex communication, show empathy, and mourn their dead,” the activist suit said.

Bentigna dismissed the case as “wholly frivolous on its face in legal terms.”

Zoo co-owner Darlene Commerford was happy with the decision, saying the elephants had been with the zoo for decades and were considered “like family,” the AP reports.

Only 1 in 4 Millennials Demonstrate ‘Basic Financial Literacy,’ According to George Washington University Poll

A Theory of Justice and Civilization