George Ciccariello-Maher came on Carlson’s show to discuss the tempestuous sea of controversy that surrounds many of the outrageous statements he has made about “white genocide,” wanting to “vomit” after seeing a passenger give up their first class seat to a soldier, and his protest of political scientist and author Charles Murray as a “white supremacist ideologue.”

Here are the tweets from Ciccariello-Maher from the above situations: 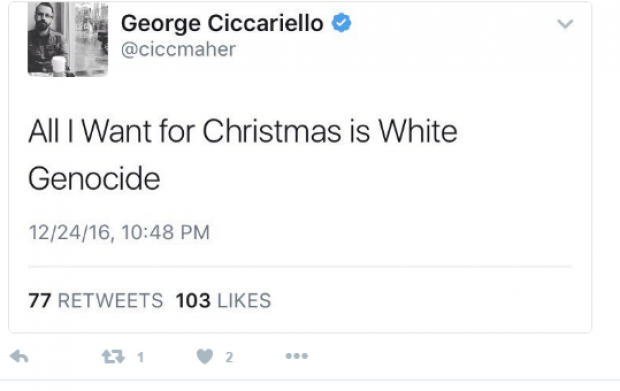 Soldier on the airplane:

Some guy gave up his first class seat for a uniformed soldier. People are thanking him. I’m trying not to vomit or yell about Mosul. 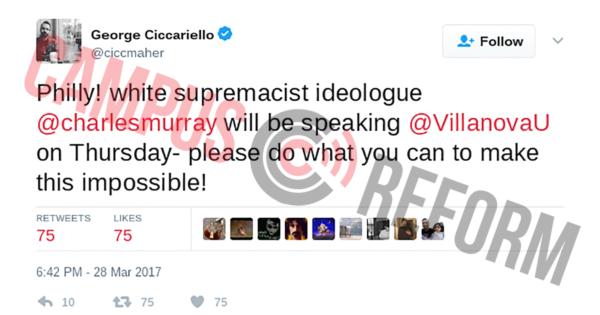 During the debate, Carlson mentions each of the aforementioned situations and attempts to get a straight answer from Ciccariello-Maher which could be consider cogent with the message he purports to promote.

Eventually, Carlson becomes frustrated by the lack of answers from the Professor, and critiques his scholarly writing as being “childlike.”

University Professor Gets in Facebook Argument w/ Students; Tries to Get Them Fired

Tucker Carlson: The Most Influential Personality in American Media?

The Inconvenient Truth is that “My Side” Has a Racism Problem