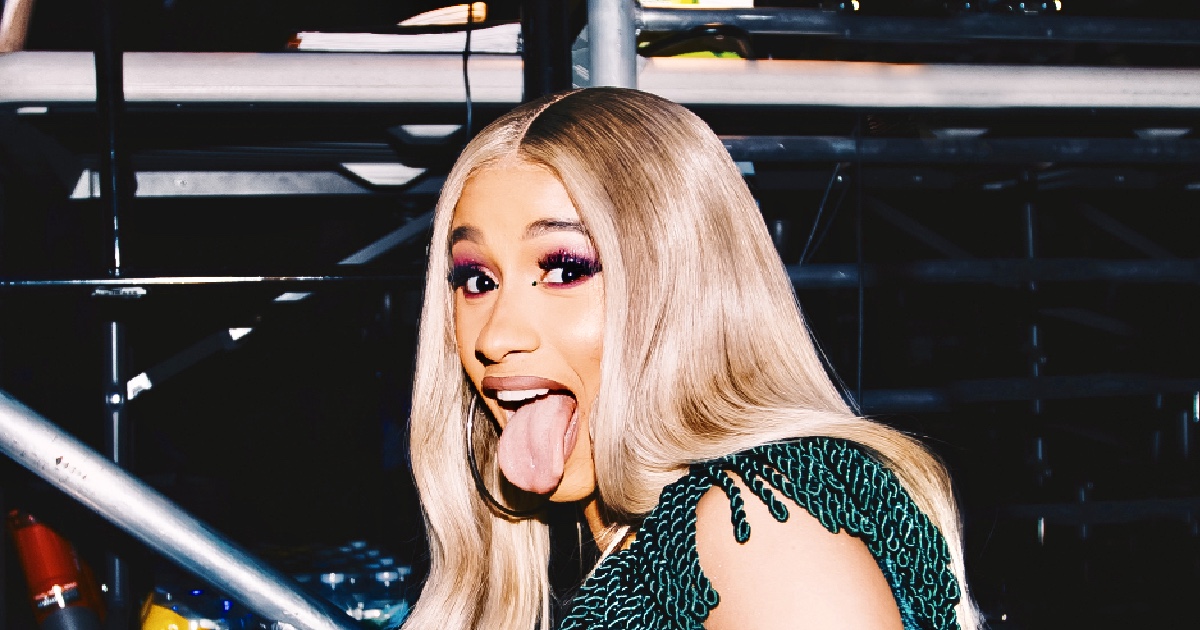 Rap sensation Cardi B made headlines last year when she posted a video attacking the federal government for taxing people too much.

Putting it in a way only she can, she asked the government to tell her “What you’re doing with my f–king tax money”.

Cardi B is getting into tax policy now. She says she's paying 40% of her income in taxes and wants to know where the money is going…"when you donate to a kid in a foreign country, they give you updates on what they're doing with your donation….I want updates on my tax money." pic.twitter.com/E1hITGNqee

Almost immediately, conservatives and libertarians across the nation celebrated finally having their first black friend.

Cardi B is sounding awfully fiscally conservative in this video….! I’m all about it. https://t.co/LNrO2lVrLN

But it turns out they should unsend those friend requests because – in a tweet liked by Alexandria Ocasio-Cortez – she explicitly came out in favor of Bernie’s policies.

I don’t mind paying taxes if I see on what am I paying my taxes on.Its sad that we pay so much taxes yet we don’t have free college education neither free healthcare . https://t.co/i4Zi4eSYgP

Now, it was progressives’ turn to celebrate.

So proud to have Cardi B as a part of our Bernie Family and use her platform for the betterment of all Americans.

Earlier that day, she came out in favor of Bernie Sanders. She even said he should have won in 2016.

In other words, Cardi B’s brief stint as a libertarian icon is now sadly over.