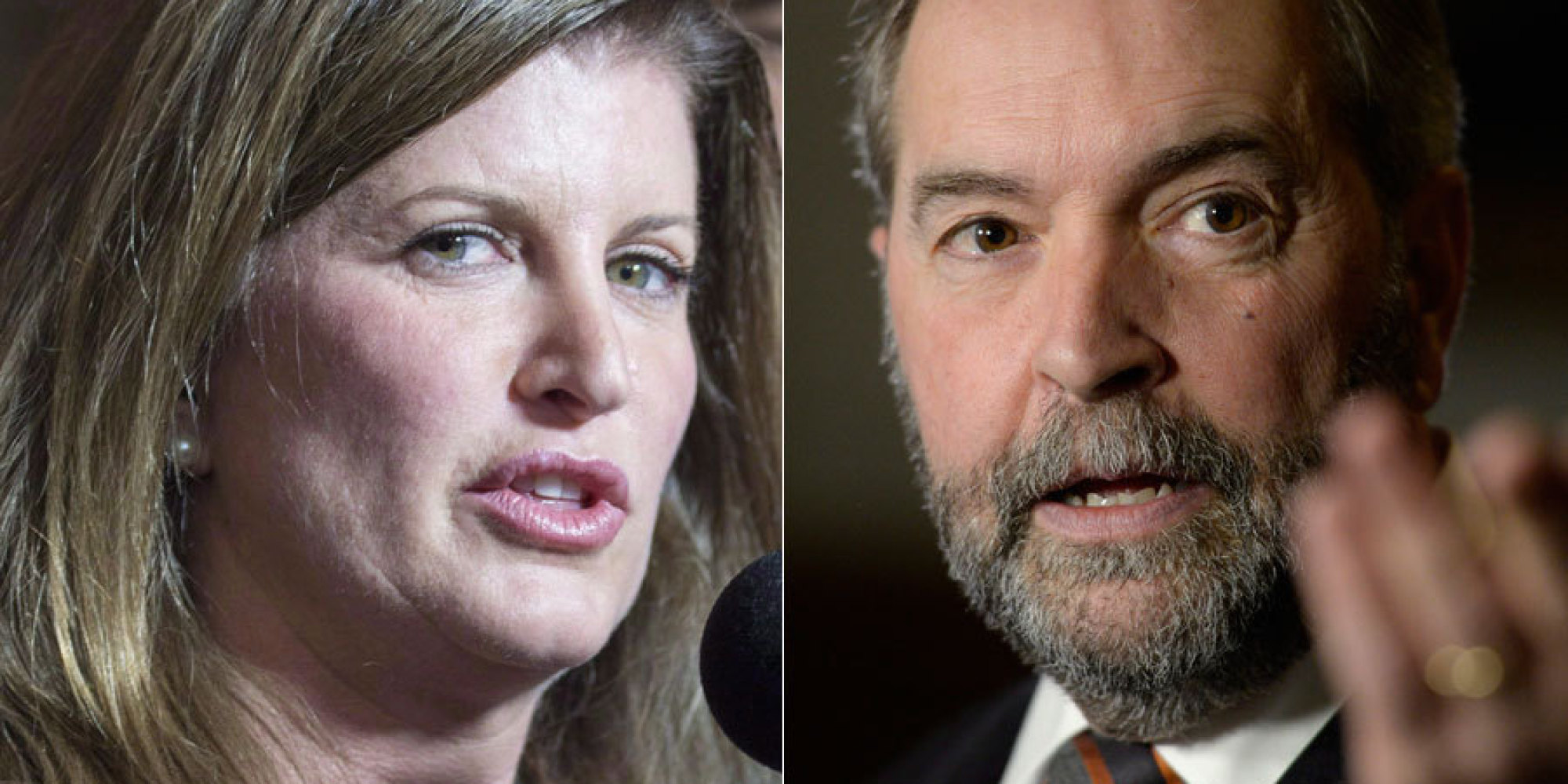 In December, interim Conservative Party leader Rona Ambrose was asked about Donald Trump’s campaign. She strongly stated that Trump’s tone and rhetoric are “not a voice that we welcome in our party,” going on to say that Trump’s tone “fuels the fire for people who have very bad intentions.”

Another Conservative Member of Parliament, Jim Hillyer (who was tragically found dead in his office last week at the age of 41), said, “Everyone’s as bewildered as, I think, the American media is about the rise of Donald Trump. We’re kind of redneck down here, but not that redneck,” referring to his largely rural southern Alberta riding.

Perhaps the most scathing attack from north of the border came from New Democratic Party leader Tom Mulcair last week in a closed door meeting with his party. Mulcair boldly stated, “Donald Trump is a fascist. Let’s not kid ourselves. Let’s not beat around the bush.” Mulcair also called out Prime Minister Justin Trudeau on his refusal to denounce Trump, saying, “I will not hesitate to point out the fact that Mr. Trudeau shrugs his shoulders when he’s asked about Donald Trump.”

Mulcair, who will be facing a leadership review at his party’s upcoming convention, closed by explaining, “I’m sorry. If a fascist becomes President of the United States, I want to be on record as having opposed it long before that election.”

The rise of Donald Trump in the U.S. has inspired some right-wing Canadians to look for their own Trump-like character to replace Ambrose when she steps down as interim Conservative Party leader, with businessman, entrepreneur, and Shark Tank investor Kevin O’Leary being floated as a potential candidate.

State Department Deletes Tweet After Being Swamped By Accusations Of Sexism