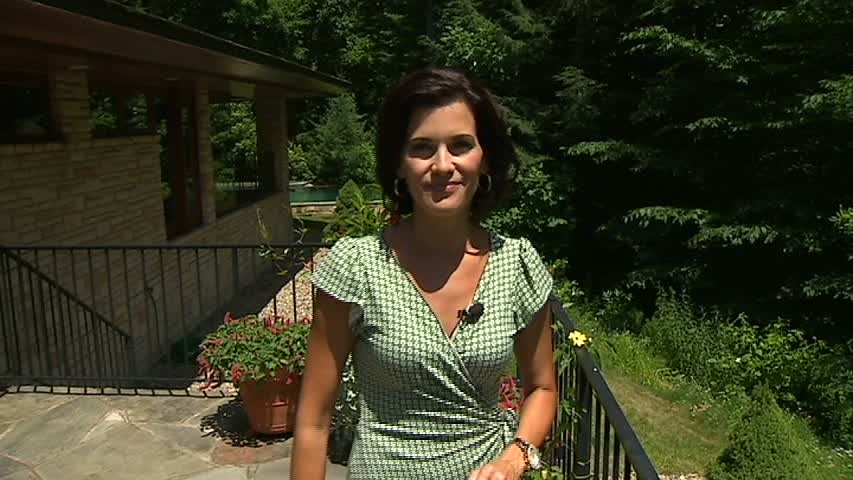 Reporting the news, it seems, has been added to the laundry list of no-no’s in the minds of the politically correct left. Now more than ever, with racial tensions at their highest, the media that often seeks to inflame divisiveness and distrust is no more immune to trial by mob than anyone else. Wendy Bell, an Emmy award winning anchor at WTAE-TV in Pittsburgh lost her job of 18 years after a post she made on her Facebook page. While WTAE-TV fired Bell in order to appease those offended, many were also disappointed with the decision to let her go.

The post, which has been deleted, involved Bell describing the murders of six people, including a pregnant woman and several children. Outrage over the post came to a point where a Facebook page was created demanding WTAE fire Bell.

The post that outraged so many read in part:

“You needn’t be a criminal profiler to draw a mental sketch of the killers who broke so many hearts two weeks ago Wednesday. They are young black men, likely teens or in their early 20s. They have multiple siblings from multiple fathers and their mothers work multiple jobs. These boys have been in the system before. They’ve grown up there. They know the police. They’ve been arrested.”

Shortly after, Charles Wolfertz II of WTAE-TV publicly apologized for Bell’s post in an editorial.

We at WTAE would like to apologize for the actions of one of our anchors earlier this week. Wendy Bell posted a message on her Facebook page that offended many of our viewers. Her post offended us.

Wendy has since apologized for what she wrote and acknowledged it was insensitive. Wendy is sorry for the words she chose, and so are we. It was an egregious lack of judgment.

WTAE regrets it happened and is committed to making sure something like this doesn’t happen again. Now that the post is down, WTAE management is initiating a comprehensive examination of the issue and will take appropriate action We are committed to working with local community organizations to further the dialogue around these important issues.

We believe what happened at WTAE this week should be something we all learn from. We can and will be better.

On top of that, Bell herself apologized to anyone she might have offended.

In her apology, she stated, “I now understand that some of the words I chose were insensitive and could be viewed as racist,” her apology read, in part. ”I regret offending anyone. I’m truly sorry.”

Bell has since been fired from WTAE after being part of the station for 18 years. As of Wednesday, March 30th, Bell’s Facebook page as well as her bio from the website have been removed.

However, efforts on WTAE’s part to calm the uproar may be backfiring. Posts to the WTAE-TV Pittsburgh Facebook page are unhappy with the decision to fire Bell, with many if not most standing in solidarity with the former anchor.

Done with WTAE. Hope your advertisers are watching the “likes” on this page go down by the minute

Wendy Bell fired. Stand strong and support Wendy Bell. Everyone that said if they fire her you will not watch WTAE. Now is your chance to keep your word. Lets #BoycotWTAE

I was saddened to learn that Wendy Bell was fired. While her post offended people, she removed it. She apologized. After…