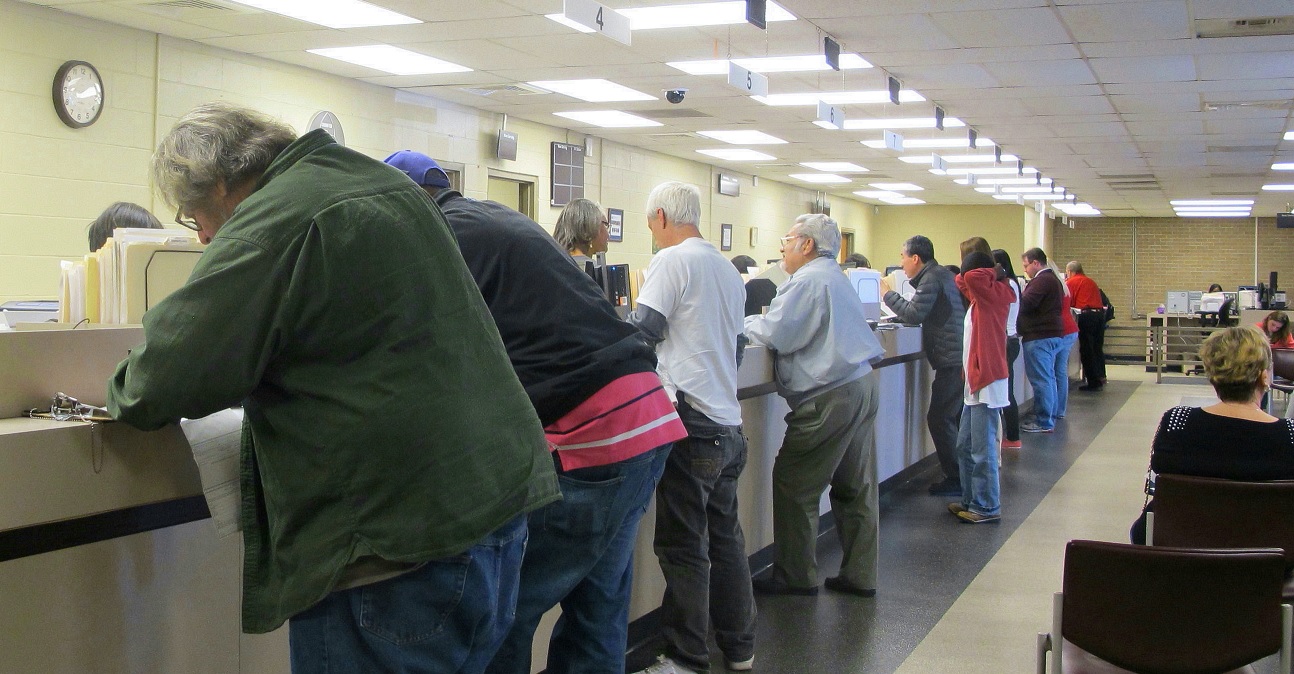 Relocating to another state can be a fulfilled adventure. As with most people, a little paperwork and some additional errands are required. And at the top of the checklist should be how you can update your driver’s license.

It is not only essential for a new workplace, but it is required by law that you have to update your driver’s license within a specified period after a transfer. The state laws differ, but in general, the answer to the question if you can you have multiple drivers licenses is NO.

Regardless of what kind of license you want to apply for, the state license agency, contact National Driver Registry (NDR). This helps figure out drivers who have severe offences in their database, such as cancelled or suspended license or any other serious offense

The only state of which we know that you can get a second license in Florida. The Department of Highway Safety and Motor Vehicles (HSMV) in Florida indicates that new inhabitants keep their valid license outside the state and can receive a Florida license which will only be valid in Florida.

Therefore, in most states, you have to submit the license from the previous federal state or to exchange another license if you move into a new state. However, in Florida, you can keep the license from your other state.

While most states demand that you to submit your former driver`s license if you acquire another driver’s license there, you can keep your “residence state” license in Florida if you are there part-time and keep your other driver’s license too. However, other states may have similar laws, but they should be inquired at the Department of Motor Vehicles following the respective state in which you want to know if two licenses are allowed, as is not the case in most states.

How to go about the process

Get started by finding your Dthe first step to finding out how and where you can update your driver’s license is to identify the government authority that manages the driver’s certificates in your state. Often it is referred to as Department of Motor Vehicles (DMV) or as Register of Motor Vehicles. On their website, you will find a complete list of documents required to update your driver’s license as well as the statutory deadline. For some states, this means immediately. The sooner you can mark this on your list, the better. What happens if you do not update your driver’s license? In general, you must update your driver’s license for official and legal recordings (possibly in the HR department of your job), update your car insurance and comply with the state regulations. While you can keep your old license for a while, there are ultimately consequences. In contrast to most pop-cultural references; the visit to the DMV is not the worst experience in the world, especially when prepared for it. So take a book and make it now so that you can concentrate on more exciting things.