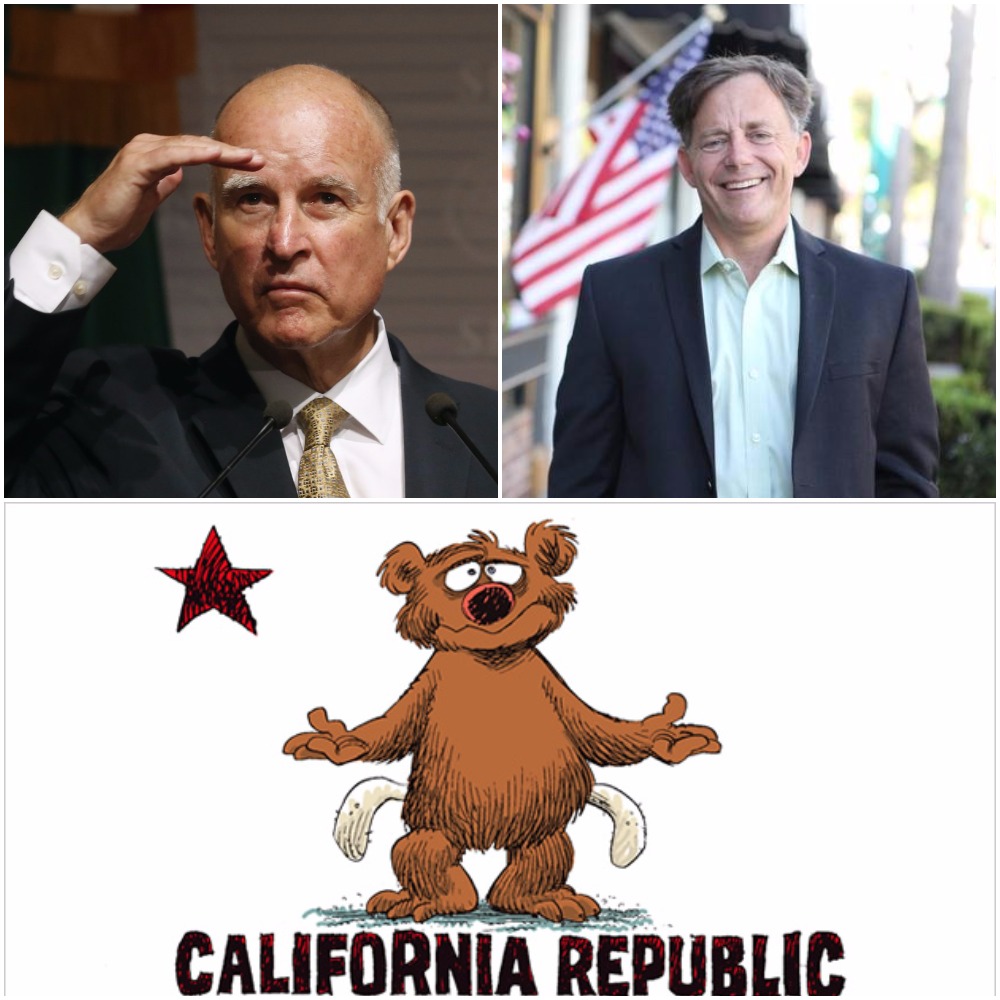 Californians are pushing back against the Democratic lawmakers who passed the largest gas tax in the state’s history last month.

Citizens have signed signatures for a recall effort against Democratic state Sen. Josh Newman for his vote in favor of for the Road Repair and Accountability Act, and another lawmaker is moving forward on an initiative to repeal the unpopular gas tax.

The law, passed April 6, imposes a 12 cents a gallon hike on citizens and raises the tax on diesel fuel by 20 cents a gallon. It also implements an additional charge to annual vehicle license fees ranging from $25 to $175 depending on the car’s value.

Democrats in the state legislature forced the measure along party lines. Only one Republican — state Sen. Anthony Cannella — voted in favor of the measure after receiving $500 million in kickbacks for a commuter rail extension in his district. But Cannella’s Democratic colleagues are the lawmakers being targeted.

Gov. Jerry Brown’s decision to support and approve the law has prompted three Southern California radio talk show hosts to embark on a recall campaign targeting Newman, a first-term Democratic legislator who barely edged out his Republican opponent in November.

“That’s the only thing that works, is to take one of their team members out, politically,” Ken Chiampou, a co-host of “John and Ken” on KFI-AM in Los Angeles, told reporters Thursday. “If there’s no consequence, no punishment, then they’re going to keep right on doing this crap.”

“In 2010, Jerry Brown said, ‘there should be no tax increases without a vote of the people.’ Repealing the gas tax will simply help him keep his promise to California voters,” Allen said in a press statement announcing the initiative.

“Adding insult to injury,” Allen noted, “this massive new tax will not build any new roads, and it will do nothing to fix California’s worst in the nation traffic. In fact, Brown’s new gas tax legislation actually has specific language that will reduce lane capacity and increase traffic.”

Allen’s organizers must cobble together 365,880 voter signatures to qualify the measure.

Brown, for his part, goaded the Republicans during the legislative session for opposing what he called a common-sense tax.

“The Republicans in Sacramento want to fix our roads,” Brown told reporters at the time, but “they expect the tooth fairy to pay the $5 billion every year.” His signature effectively gives California sole ownership of a dubious trophy: the state with the highest gas tax.

California leap-frogged Pennsylvania to become the state with the largest gas tax – Pennsylvania’s tax settles in at 50 cents per gallon (cpg), with New York at 42 cpg following closely behind. The Golden State’s gas tax, meanwhile, increased from 40 to 52 cpg.

Opponents also argue the measure is cold comfort for those wanting infrastructural improvements.

Gas taxes are supposed to provide revenue for road construction, maintenance, repair, and improvements, but states typically divert much of the money to other sources. In 2013, gas taxes and motor vehicle license fees paid for 40 percent of state and local road spending.

Lawmakers inserted an amendment into the bill that would place an initiative on the 2018 ballot preventing the tax from being transferred to the general fund. The tax opponents are worried the state’s attorney general, a Democrat, will write summary language for the initiative making it nearly impossible to understand its intent.

Democrats, meanwhile, are casting about looking for life rafts to protect them from irate voters.

Brown was in Southern California earlier this month to visit the districts of two vulnerable Democratic lawmakers – Assemblywoman Sabrina Cervantes and state Sen. Richard Roth – both of whom face rough elections in competitive districts next year because of their support for the nation’s highest gas tax.

Brown’s office did not respond to The Daily Caller News Foundation’s request for comment about the recall campaign or the repeal initiative. 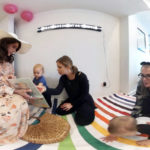 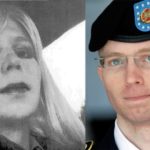