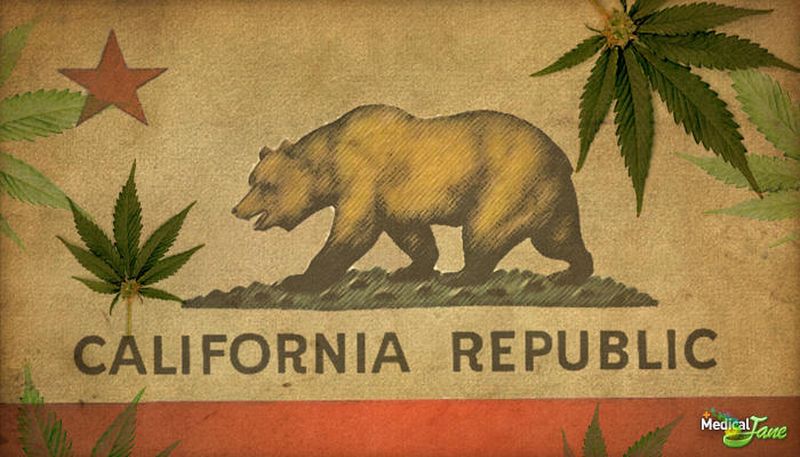 Last week the California Secretary of State’s office announced that the “Adult Use of Marijuana Act” has qualified to be on the statewide ballot, which means voters in the Golden State will have a chance to vote on recreational marijuana legalization for adults.

If the measure passes, those aged 21 years and older will be able to buy cannabis, possess up to an ounce, and grow up to 6 plants at home. A regulated recreational sales market will be created as well.

“Today marks a fresh start for California, as we prepare to replace the costly, harmful and ineffective system of prohibition with a safe, legal and responsible adult-use marijuana system that gets it right and completely pays for itself,” said Jason Kinney, spokesperson for AUMA.

There are those in the cannabis activist community who have already come out against AUMA, claiming it’s not “real legalization.” To be clear, no one wants un-taxed, unlimited marijuana legalization more than me. The fact that the government – the same government that kept cannabis illegal for so long – is now going to make billions in tax revenue off of legalization is quite maddening. But allowing people to remain criminals and continue to have their lives ruined by prohibition while we all wait for the “perfect legalization” that will never come is even crazier.

The bottom line is that AUMA is a vast improvement over the current system in California, which is what it should be compared to.

AUMA has a lot of support, not only in polls but also in terms of financial support (including tech billionaire Sean Parker, Weedmaps and the Drug Policy Alliance) as well as endorsements (including CA Lt. Governor Gavin Newsom, the state Democratic Party, at least three members of the California congressional delegation, the state NAACP, the state ACLU, the California Cannabis Industry Association, and the California Medical Association). The measure also has the backing of the Marijuana Policy Project, a national cannabis advocacy group.

Most importantly, AUMA has the eyes of the world on it. Passage will open up a legal cannabis market in the state, an event that will have economic reverberations throughout the country due to its massive size. Conversely, defeat will be a boon to anti-legalization forces who will use it to show that legalization is not inevitable and that there is still a reason to fight (and raise funds).

Quite the battle – the biggest in the short history of marijuana law reform – is shaping up in California over the next 4 months, and much remains to be seen. No matter what happens, it’s certainly going to be interesting.

Remember This? Rand Paul Was the Only Senator to Oppose Comey’s Nomination in 2013