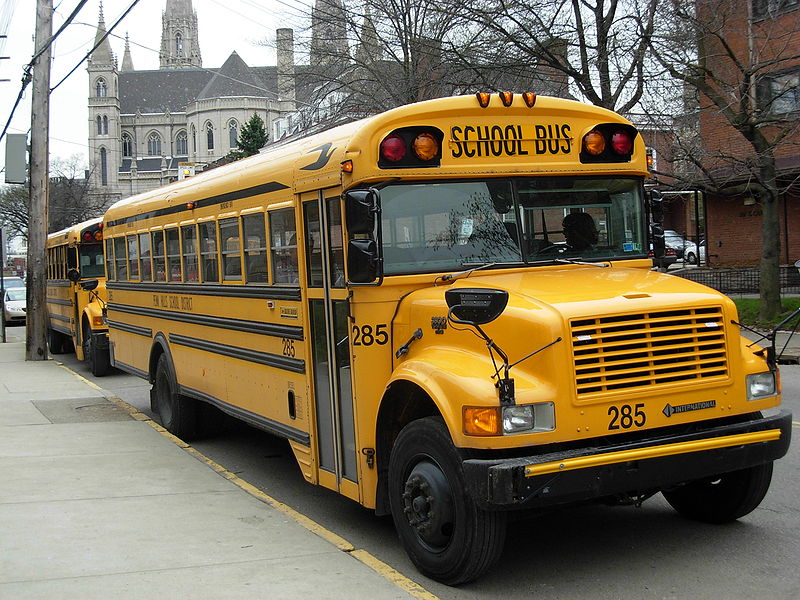 Raleigh McClam, 36, and Saivon Sharpe, 22, were charged with multiple counts of human trafficking and sex abuse of a minor — McClam faces a possible sentence of 175 years in prison. McClam, one of the reported pimps, was a bus driver for the Prince George’s County Public School system, reports WJLA.

Sharpe allegedly approached the 16-year-old in late 2015, offering her a job as a prostitute and promising a $750 weekly payout. He allegedly coached the girl, provided her a cell phone and gave her strict instructions on rates, according to WJLA.

Court records reveal that Sharpe took the girl to multiple hotels across Washington, D.C., throughout the month of December. On one occasion, Sharpe brought the 16-year-old to a Red Roof Inn Plus where McClam — who is reportedly Sharpe’s Manager — had sex with the minor.

McClam is married with three kids. Police arrested the ring leader February 18, however, he was released on a $100,000 bond. His trial is set to begin March 11, reports Fox 5.

Prince George’s County Public School system confirmed Thursday to ABC 7 that Sharpe was employed as a bus driver until February 2016, but will not reveal further information on him at this time. In the escort section of Backpage.com investigators found two advertisements that trace back to McClam.

The girl involved also revealed to authorities that Sharpe had a handgun on him when they went to different hotels. Sharpe is still in custody and is held without bond.

There are no reports if other underaged girls were involved in the ring.

Will the Government Screw Up Marijuana Legalization?