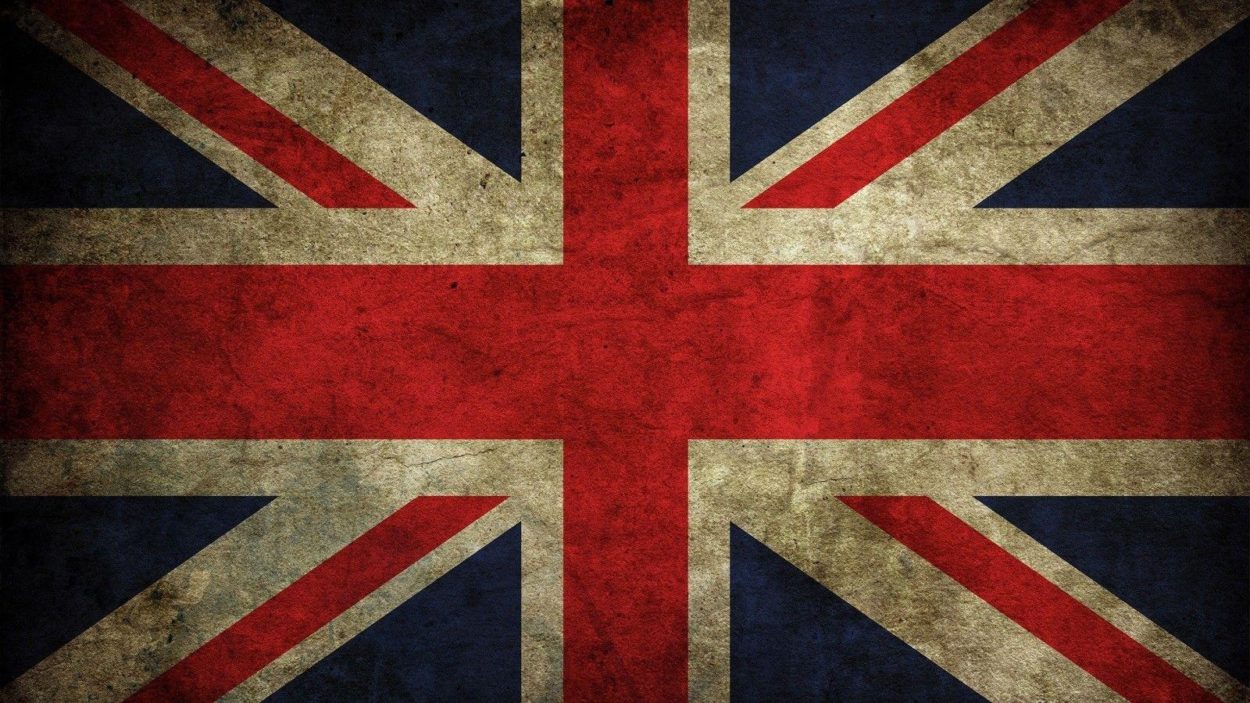 Whether you agree with him or not, the majority of foreign policy decisions made by the Trump administration have been focused on ensuring that the United States of America is better able to stand on its own two feet in the world. The much-criticized decision to withdraw from the Paris Agreement on climate change was taken in order to protect American jobs in fossil fuel industries. Trade tariffs introduced against China and other nations – although not always effective – were designed to ensure that the US has the upper hand when it comes to import and export business. The overarching philosophy has been one of protectionism.

For that reason, it’s tempting to believe that political affairs in other countries will have less impact on the USA in the future than they have in the past, but that’s not necessarily the case, and especially not when it comes to friendly countries. That’s why more Americans should be paying attention to the forthcoming election in the United Kingdom. It may yet turn out to have a surprising result, and one could affect future political and trade arrangements.

At the time of writing, the Conservative Party has a large lead in polls. Should they win, current Prime Minister Boris Johnson will remain in charge of the country, and his Brexit deal should finally pass through Parliament and enable the UK to finally complete its exit from the European Union – a decision that was mandated by a referendum conducted more than three years ago. Historically, Johnson has been a Trump ally. Trump has spoken of Johnson in favorable terms and promised a great US-UK trade agreement after Brexit is completed. As we’ve seen so many times in the recent past, though, the polls may not show the full picture – and it’s another friend of Trump who may yet prove to be Johnson’s undoing.

In the build-up to the US election – and many times since – Trump has spoken of his friendship with Nigel Farage, who was a prominent figure in the successful campaign to leave the EU. Farage now has a party of his own, namely the Brexit Party, and will be fielding candidates in the majority of British constituencies at the election. This is against the advice of Trump, who had called for Farage and Johnson to work together to deliver a ‘Brexit majority’ and ensure the deal gets done. That won’t be happening. Farage called for a pact, and Johnson rejected it. As a result, Farage’s candidates will be standing against Johnson’s, and contesting the same seats.

This is particularly important because the two former allies no longer agree on what Brexit should look like. Both of them campaigned in favor of leaving the EU during the referendum, but Farage has called the deal Johnson has negotiated ‘a surrender.’ He feels it will leave Britain tied too closely to the EU, and unable to act completely independently when it comes to negotiating trade arrangements with foreign nations. Many of his supporters agree with him. When it comes to the election, that could see the ‘Leave’ vote split between the Conservatives and the Brexit Party. If it does, it raises the chances that an outright majority will be won by Jeremy Corbyn’s Labour Party – and Corbyn is someone that Trump has repeatedly said that he doesn’t want to do business with.

Although he isn’t a high profile figure in the USA, Corbyn can be compared to Bernie Sanders. He stands on a similar platform and has similar social and economic views. He’s spoken out regularly against Israeli aggression toward the Palestinians and is in favor of sweeping tax reforms that would raise billions of dollars worth of revenue from large corporations. He’s against private companies investing in healthcare and education. He wants to spend more on welfare. From a political point of view, he’s everything that Johnson and Trump aren’t. Should Corbyn become Prime Minister of the United Kingdom, the country’s trade relationship with the USA is almost certainly at risk.

From a financial point of view, that would be a bigger issue for the UK than the US, but it would still cause problems on the American side. During 2018, the UK exported over $60bn worth of goods to the USA, and the USA imported $100bn of services and goods in return. The UK is the USA’s 7th largest partner in terms of imports, and its 4th largest in terms of exports behind only Canada, Mexico, and China. The economic impact of a bad deal being struck between the two nations after the election would be catastrophic, and yet some political journalists feel that Trump is more likely to write the relationship off than attempt to do business with Corbyn.

For those reasons, the UK election is of crucial importance to the USA, and it’s simply too close to call. Bookmakers are hesitant to offer heavy odds in favor of any single party. A bet placed on the outcome of the election would be no more predictable than the outcome of a bet placed on a mobile slots game. There are almost as many possible outcomes from the vote as there are possible winning combinations in mobile slots, and not all of them are desirable. Sometimes, a mobile slots win is worth less than the money you paid to win it. From the American point of view, the best bet for a jackpot is for Johnson to win a fresh term as Prime Minister, but that’s far from a certain outcome.

Given the nature of the UK’s electoral system, it’s even possible that the contest might end without a clear winner at all. If no party wins an overall majority – which was the case at the end of the 2017 election – then it would be down to the parties to form an alliance capable of creating a majority by working together. In 2017, that alliance was between the Conservatives and Northern Ireland’s Democratic Unionist Party, which gave them a tiny majority. That majority has since crumbled away, and it’s now equally possible that an alliance between Labour, the Scottish National Party, and the Liberal Democrats could be sufficient to wrest control away from Johnson. If it does, we could yet see Brexit canceled completely.

Should that happen, all bets about the future of US-UK trade are off.

Does CBD oil works on pain?