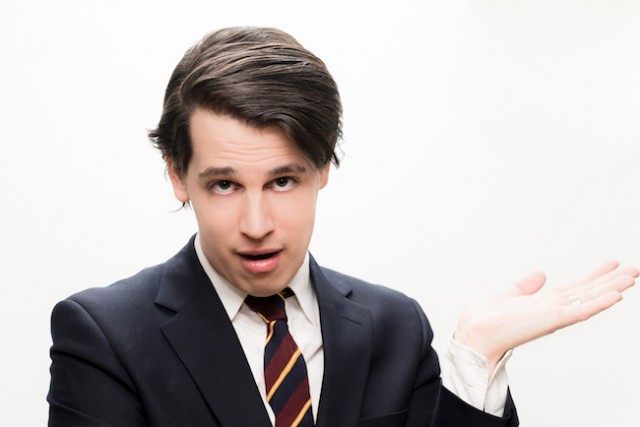 Following an incendiary video showing conservative provocateur Milo Yiannopoulos “defending” pedophilia, the nation’s largest gathering of conservatives, the Conservative Political Action Conference (CPAC), which is run by the American Conservative Union (ACU) , has rescinded its invitation to him. Worse yet, it looks like there are now whispers that Milo could lose his editing role with the publication he’s been a part of since 2015.

If true, this could prove to be, not only a large setback, but a potential career killer for the once uncensored and untouchable Yiannopoulos.