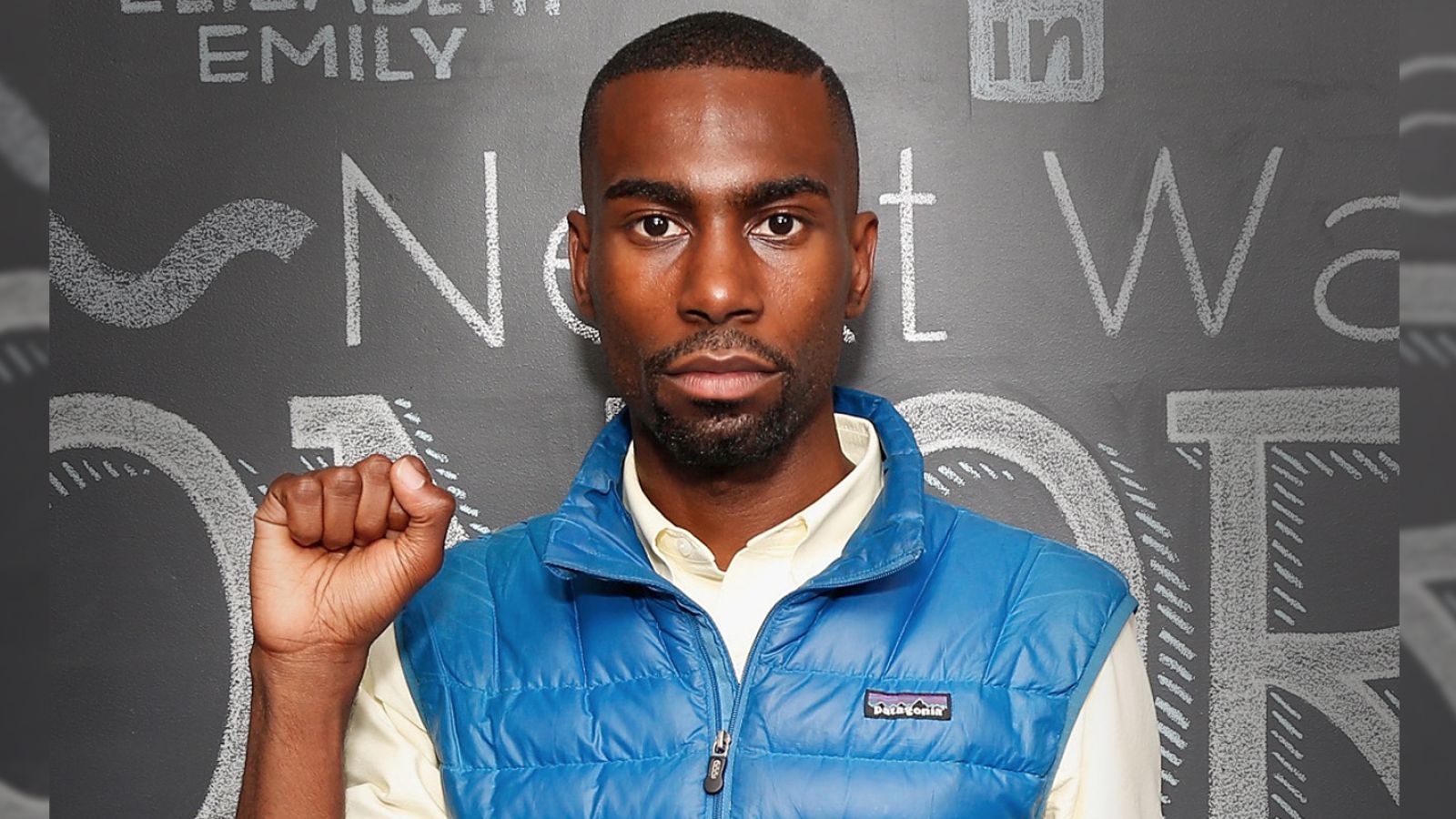 A police officer never has good justification to kill someone, according to Black Lives Matter activist DeRay Mckesson.

Mckesson compared an officer killing someone to the idea of a person killing their child at an event co-sponsored by the San Diego State School of Journalism and Media Studies, reports The Daily Aztec.

“When is it okay for someone to kill their child?” he said. “That is the only way I can think about this. Somebody’s kid is being killed.”

When someone asked about fears police officers must face on the job, Mckesson said that people are scared as well.

He is most well known for his protests in the Black Lives Matter movement.

Officers arrested Mckesson and fellow protesters as they demonstrated against the police shooting of Alton Sterling in July. After being arrested, Mckesson filed a class action lawsuit against Baton Rogue, La., among others.

In his lawsuit, Mckesson alleged that the Baton Rogue police “used a “militarised and aggressive manner” when trying to clear the protesters from the streets. (RELATED: BLM Leader’s Lawsuit Calls Police Too Aggressive For Clearing Streets Protesters Shut Down)

no justice, no peace. https://t.co/EG6sjLIXXs

Mckesson previously ran for mayor of Baltimore and lost. His platform called for a $15 minimum wage and for police officers to be pulled from neighborhoods that have a high level of law enforcement activity.(RELATED: BLM Activist Gets Position In Baltimore City Government)