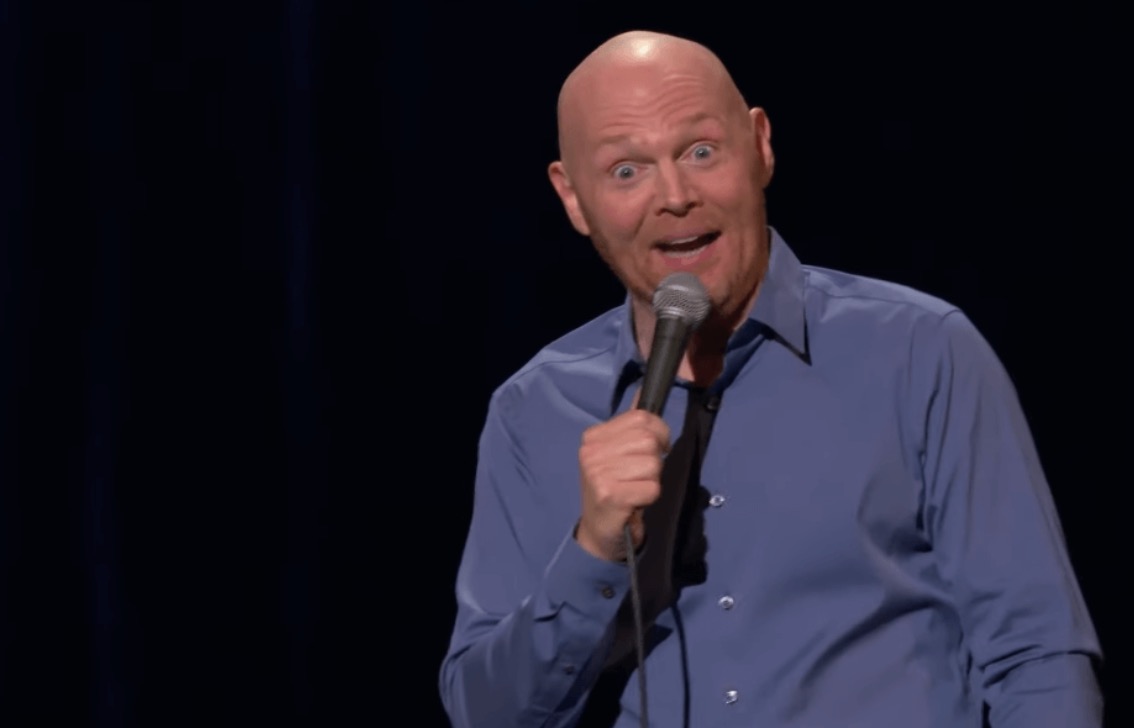 If you thought Dave Chapelle’s: Sticks and Stones was just what America needed, then buckle up buttercup because Bill Burr’s new comedy special “Paper Tiger” kicks it to overdrive.

Burr slays many of the progressive world’s sacred cows as he addresses everything from the insane turns the “Me Too Movement” has taken to cultural appropriation. If you are one who is easily offended this isn’t for you, but if you need a break from the crazy “I’m offended by everything culture” that has gripped our world over the past several years.

I highly recommend it.

Burr started off talking about how people were upset by Bryan Cranston playing a quadriplegic in his new film “The Upside” and that the idea of having a quadriplegic play in the role was ridiculous because it wouldn’t be acting, “So tell us, what did you do to prepare for the role?” “Well I dove headfirst into a pool when I was 23, I feel like I’ve been preparing for this role my entire life,”, Burr said.

Burr also points out the illogical thinking behind the modern feminist movement and how something like the “Me Too” movement which began with good intentions has turned into a witch hunt that would ruin a man’s life as due process has been entirely replaced by a woman’s accusation of sexual assault against a man.

Burr jokes about how he was sexually assaulted by a woman while playing a private event. Bill says the woman who he followed while playing the event flipped him in the penis in a bullying manner, but how he couldn’t say anything because he would be shamed and nobody would believe his story. In a laughable way he points out the double standard that feminists champion.

What I love about comedy it often takes certain stereotypes and points them out in a way that everyone can see how ridiculous they are. Burr does this in an excellent way when he discusses how his wife, who is black, got upset while they were watching a documentary on Elvis Presley. Burr says his wife got upset, as the man who discovered Elvis said the reason he became the “King of Rock N’ Roll” was because he was a white man who successfully blended white bluegrass music with the blues. Burr says his wife claimed Elvis was only successful because he was a white man who culturally appropriated “Black music.”

He countered his wife’s statement by pointing out how he doesn’t get upset at her when she attempts to ride a skateboard. “Do I get mad at you when you get a skateboard and start going down the f*cking street?” Do I get all offended like, hey man that’s the white shit, stop appropriating my culture, some dirty white kid in Santa Monica came up with that”, Burr said.

Burr finishes out his special talking about discussing potential problems that we are creating in our world by the abuse of technology. He particularly addresses how using something like a blowup sex doll used to be taboo, and now people are creating incredibly realistic sex robots and how it could potentially lead to people no longer wanting to have sex with each other, which would then lead to a war between the sex robots and hipsters with Civil War beards in Star Wars costumes.

The beauty of comedy is that it pushes boundaries and forces us to look at how utterly ridiculous we can be as people. Comedy takes hard topics that need to be discussed in our society and make them easier to talk about because they introduce an element of humor. Comedy is good for humanity because it forces us not to take ourselves so serious 24/7. Humor is one of the spices of life that makes life more vibrant and worth living instead of a dull and miserable existence.

It is indeed refreshing to see comics like Bill Burr and Dave Chapelle who refuse to let the PC police march us to our own doom as a society. Burr’s “Paper Tiger” is certainly not a hidden dragon when it comes to humor. It will leave you roaring with laughter which contrasts starkly with the bleak walls of the politically correctness.

What to Know About Ridesharing Accidents

6 US Cities Make List Of 50 Most Surveilled Places In The World: Study