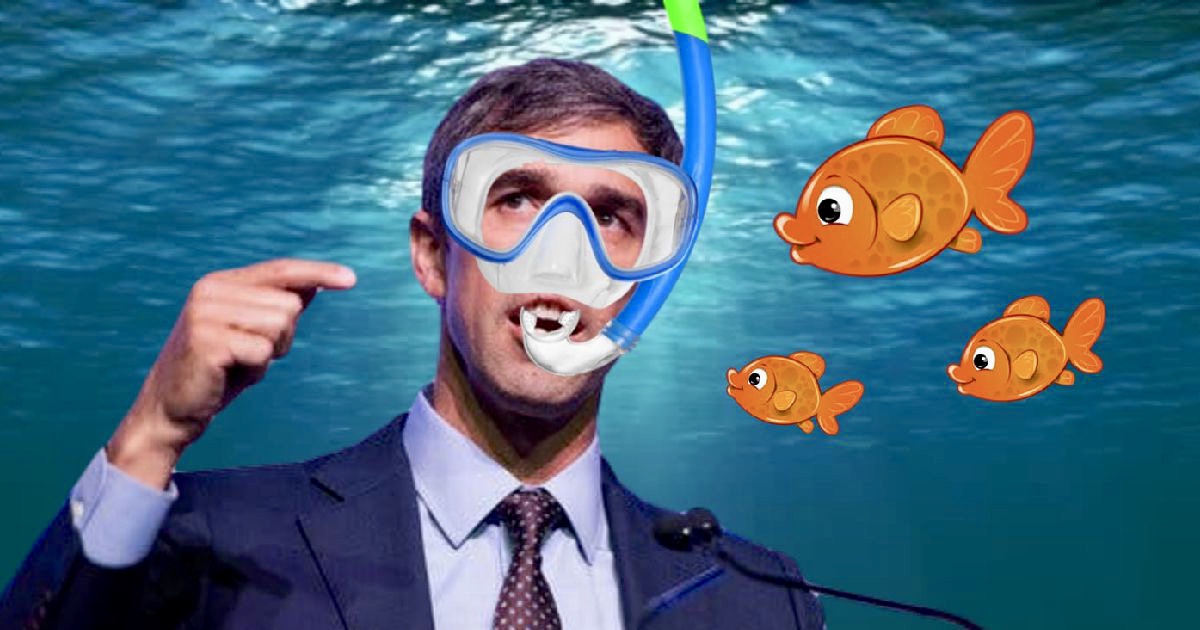 After months of campaigning, Robert Francis O’Rourke has dropped out of the race for President.

When asked why, he responded with,  “My campaign really just wasn’t on the up and up, so I have decided to take my efforts and go completely under. Twenty-Thousand Leagues Under to be exact.”

He continued with, “I have had multiple tweets come to me from proud gun owners saying that they lost their guns in a boating accident. I simply cannot allow the chance for any legally law abiding gun owning citizen to retrieve those when the Warren administration comes to take their other guns, or even when the Trump administration comes for the bump stocks.” Some of the tweets O’Rourke mentioned are below.

I just lost every single one of my guns in a boating accident. In someone else’s boat. While no one was looking.

Unfortunately, my guns were lost in a tragic boating accident, they belong to the river now. https://t.co/Wc5LBFgx1v

Good luck with that the Irishman Bobby Francis O'Rourke. Millions of us have suffered a loss of all our firearms at a freak boating accident.

Sorry, Bobby O'Rourke. I lost my rifle in a tragic boating accident….. 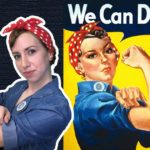