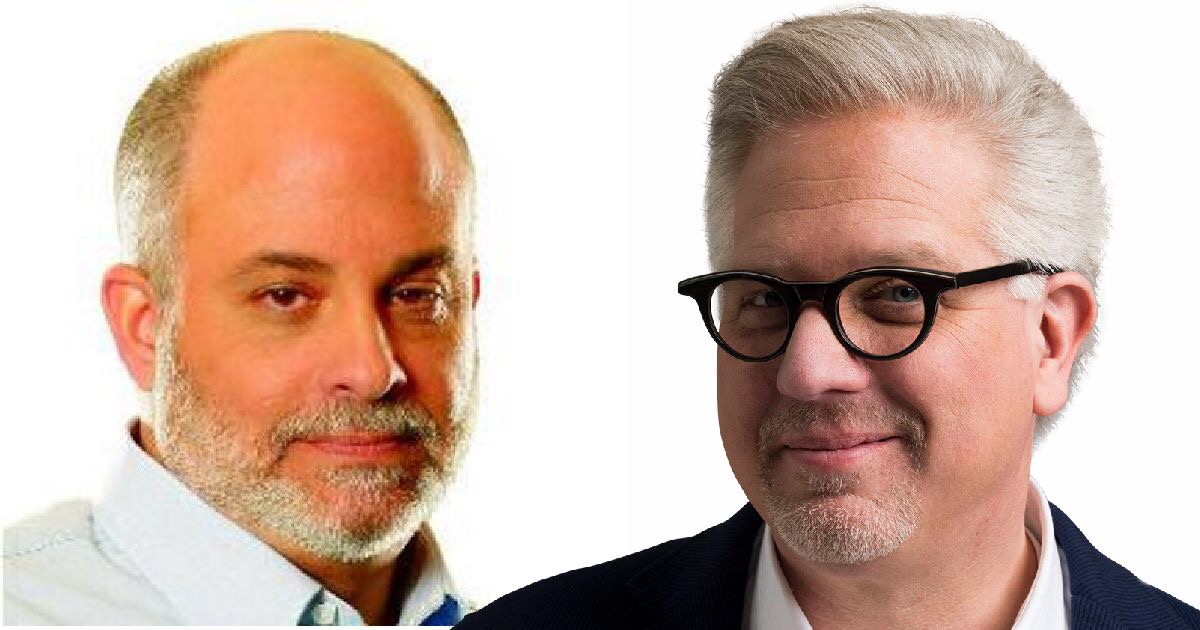 Senator Rand Paul has stirred up quite a bit of a buzz in the media and the online community since his announcement on Saturday that he will vote to block President Trump’s use of a national emergency declaration in an attempt to secure the necessary funding for his border wall project.

I can’t vote to give the president the power to spend money that hasn’t been appropriated by Congress,” Paul said just moments after drawing applause for his praise of some of Trump policies and his ridicule of some congressional Democrats. “We may want more money for border security, but Congress didn’t authorize it. If we take away those checks and balances, it’s a dangerous thing,” said Senator Paul in a speech given at the Southern Kentucky Lincoln Day Dinner on Saturday.

Since Rand’s announcement, an uproar of outrage has been heard from Republicans and professing Conservatives for Paul’s refusal to allow President Trump to violate the Constitution because both men belong to the same party. Many Libertarians and Constitutionalists have praised Paul for standing by the Constitution and remaining consistent regardless of what party occupies the executive branch.

An example of this sharp division in the correctness of Senator Paul’s actions can be seen in the two most prominent commentators at Blaze Media- Glenn Beck and Mark Levin.

Levin tweeted about his disgust with Senator Paul’s decision, calling the Senator from Kentucky a “phony constitutionalist” and “pathetic”. Levin’s comments were met with divided opinions. Some of his fans shared his thoughts, however many scolded him, believing his behavior was beneath his usual character and saying Levin was betraying the constitutional principles he professes to believe in.

Glenn Beck’s opinion on the matter was made clear with a simple “Yes” when he was asked by his friend, former Libertarian Presidential Candidate and Republican Senate Candidate, and owner and founder of The Libertarian Republic Austin Petersen asked Beck’s opinion of the people abandoning Rand Paul for standing by his oath

“These people turning on @RandPaul for keeping his oath are total phonies @glennbeck do you agree? This is not conservatism.”

Glenn’s difference of opinion with Levin may come as a shock to some Libertarians who don’t keep up with his program on his radio and television network, Blaze Media, but Glenn has become increasingly libertarian since leaving Fox News and founding The Blaze (formerly known as GBTV) since 2011. He has become a pretty set right-libertarian and a strict constitutionalist.

This also might come as a shock since The Blaze TV and CRTV merged back in December of 2018, forming the powerhouse Blaze Media Company of which Beck and Levin are the figureheads.

However, the diverse group of political talents and opinions should not come as a surprise given that Beck said the following in his vision for the company merger – “ Anyone who loves the Bill of Rights and pursues honesty, I want them all in. We’re an open book. Let’s talk.”

10-Year Study Of More Than 650,000 People Releases Report On Measles Vaccine And Autism