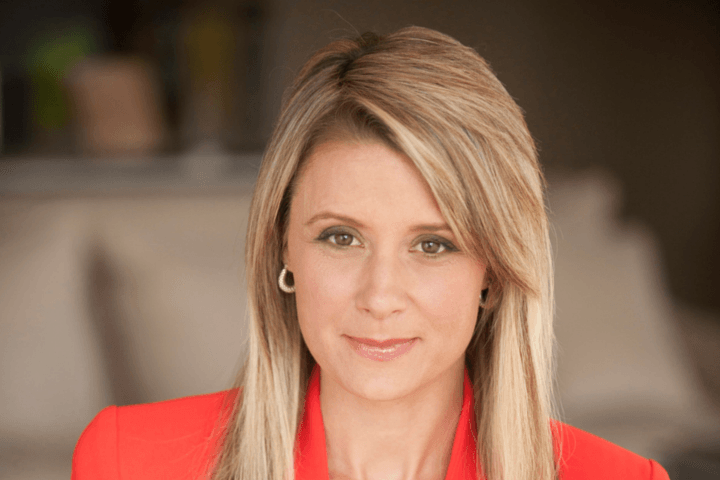 Keneally, a practicing Catholic and ardent critic of the Catholic Church, wrote an article Tuesday for The Guardian, claiming that defining sexual abuse and the Catholic Church’s subsequent coverup of it as “Catholic terrorism” is necessary to solve the issue.

“Should we label this ‘Catholic terrorism’? The Australian victims of sexual abuse have been terrorised by the Catholic church, no doubt,” Keneally wrote. “Is it ‘radical Catholic ideology’ or ‘extremist Catholic belief’ to cover up the sin of sexual abuse for ‘the greater good’? It’s hard to deny it.”

Keneally claimed to echo an argument from former Prime Minister Tony Abbott, who called for politicians to take a harsher stance against Islamic terrorism by labelling it honestly and taking strong measures against terrorists.

“I’ve never had a problem using phrases like ‘radical Islam’ or ‘extremist Islamic terrorists,’” Keneally said. “Being theologically trained, I understand that Scripture is always interpreted in context and culture, and some interpretations are radical, extreme and seriously flawed.”

Keneally said that the sexual abuses perpetrated within the Catholic Church are deadly, as they have led to a series of suicides linked to sexual abuse, according to Christian Today.

“It is a warped, extreme and deeply flawed interpretation of the Catholic faith that led to such crimes,” Keneally wrote. “It’s Catholic extremism. It’s killing and terrorising Australians. Unless we see it for what it is, we will remain powerless to stop it.” 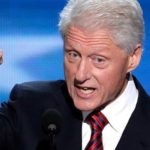