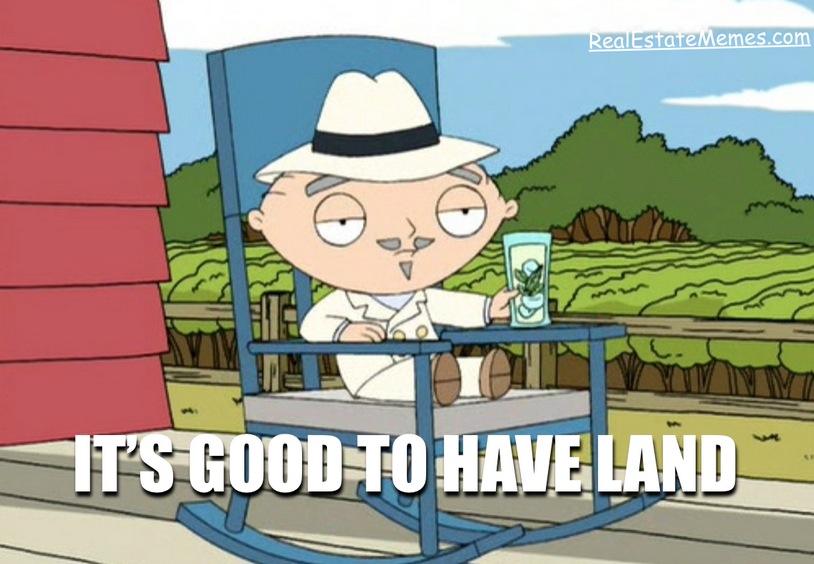 “Male heterosexual responsibility,” according to feminist author Richard Newman, “should begin with the realization that once we fertilize the egg — unless we have agreed beforehand with our partner on the consequences — what happens thereafter is beyond our control.”

That’s sadly true! In many states, women can surrender their babies and have no responsibility to inform the father that they gave up the child. This is an interesting problem, because if men have no rights to decide on abortion or child surrender, why should they have to pay child support? Shouldn’t men not be forced to be a father if a woman doesn’t have to be forced to be a mother?

Feminist libertarian author Avens O’Brien summarized this beautifully in her piece on ThoughtsonLiberty:

It doesn’t matter if he only met her for a one night stand or didn’t know about the pregnancy. Or if he offered to pay for the abortion, or has no right to his child at all. Even a non-traditional sperm donor found himself responsible for a kid he had signed away all right to. The state, even without the cooperation of the mother, will compel a man to provide financial support for his child or potentially send him to jail. All other parenting metrics aside, he’s a father.

As a feminist, I’d be remiss if I didn’t mention the gender role expectationsin this whole thing. If we’re going to stop assuming women are the nurturers, we may want to consider the idea that men aren’t necessarily the providers.

Now, men have absolutely no right to determine what a woman does with her body. Her right to have an abortion—or not—is solidly her decision and hers alone, for it is her body that bears the consequences of either option. However, in the interest of self-ownership, men have a stake: the reward for their work (their pay) being taken to support a child they did not want.

Simply put, there ought to be some way to choose not to be a father.

Amen to to that Avens! Thanks for writing this piece. Moving on! —-> 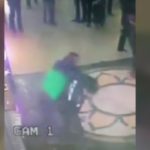 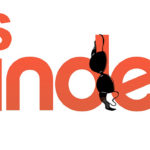 Tinder Launches Paid Version, How Will This Affect The SexEconomy?