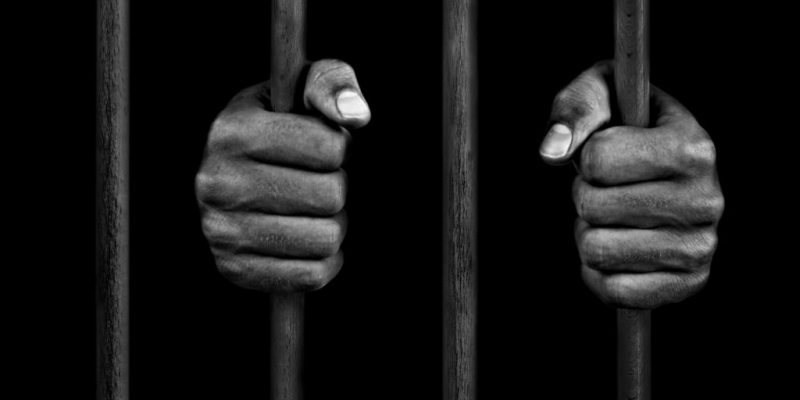 A new report from the American Civil Liberties Union (ACLU) and Human Rights Watch (HRW) shows just how many people are being arrested for simple drug possession, marijuana in particular.

One has to wonder how many violent crime arrests were not made while law enforcement was wasting time arresting people for marijuana.

At any time there are at least 137,000 people in jail in the United States for simple drug possession; most of them languish in local jails, waiting weeks or even months to see a judge, not able to leave because they can’t post bail.

Beyond that, the report shows that black people are 2.5 times more likely to be arrested for possession even though blacks and whites use drugs at roughly similar rates; in fact, over the course of their entire lives, white people will usually use more drugs than blacks.

In every state for which we have sufficient data, Black adults were arrested for drug possession at higher rates than white adults, and in many states the disparities were substantially higher than the national rate—over 6 to 1 in Montana, Iowa, and Vermont. In Manhattan, Black people are nearly 11 times more likely than white people to be arrested for drug possession.

The report covers a lot of ground, including the success in Portugal of decriminalizing drugs and the various states that have relaxed marijuana laws here in the U.S. In the end, the report had a recommendation:

The central recommendation of this report is that the US Congress and state legislatures end the criminalization of personal use of drugs and possession of drugs for personal use. This will require changes to federal and state law.

What follows from there is a myriad of specific recommendations for all of the various local, state and federal government agencies that deal with drug possession and its legality in some form or another. But policy changes usually only occur in government when pressure from the public is applied; this is especially true when it comes to giving individuals more freedom.

The natural state of government is not to relinquish power, but to acquire it. That is why it is up to us to force all levels of government off of this destructive path.