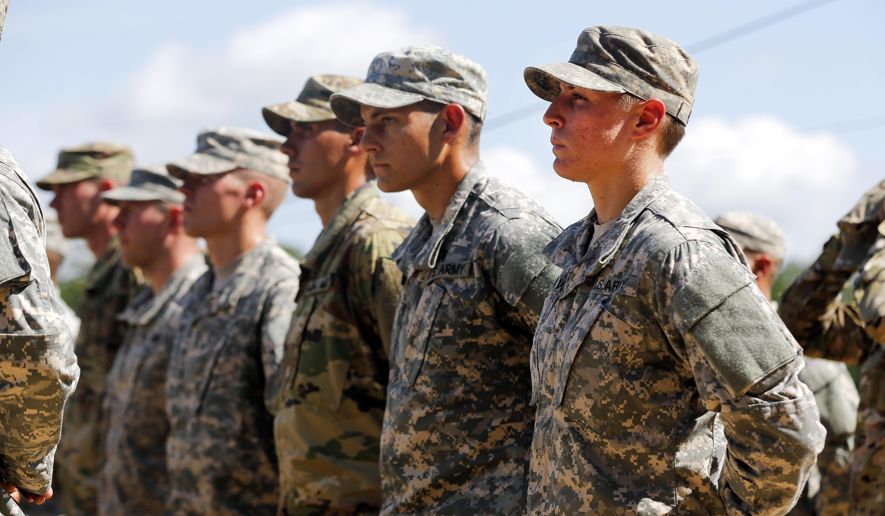 An unknown number of U.S. Army troops are heading to northern Iraq to participate in the fight against the Islamic State, sources told Military Times.

The troops are from the 82nd Airborne Division, specifically the 2nd Brigade Combat Team from Fort Bragg in North Carolina.

These troops will play an essential role of advising and assisting existing Iraqi forces on the ground in the battle of Mosul, a northern Iraqi city that has functioned as a key post for ISIS, Military Times reports.

Approximately 1,700 soldiers from 2nd Brigade Combat Team are already deployed between Iraq and Kuwait. It’s not clear if the new deployment orders apply to the remaining 2,500 soldiers at Fort Bragg.

The way officials circumvent troop limits in Iraq and Syria is by declaring new deployments as “temporary” or “non-enduring.”

Right now, authorization exists for 5,262 troops in Iraq, but the actual number is believed to around 6,000.

According to U.S. officials who spoke to Military Times, no troops in the new deployment will be switched over to Syria. The Pentagon intends to send an additional 1,000 troops to Syria, but that deployment looks to be entirely separate from the new infusion into Mosul and concerns the mission to eliminate a key ISIS escape route out of Raqqa.

Best estimates from the Pentagon place the number of ISIS fighters left in Mosul at around 2,000, which is down from the initial figure of 5,000-3,000.

In contrast to ISIS forces, there are about 100,000 Iraqi and Kurdish forces involved in the operation to retake Mosul.

The Iraqi military estimates that it’s retaken about 30 percent of western Mosul so far.

With Trump’s Executive Orders Held Up In Court Over 8,400 Refugees Have Come To The U.S.