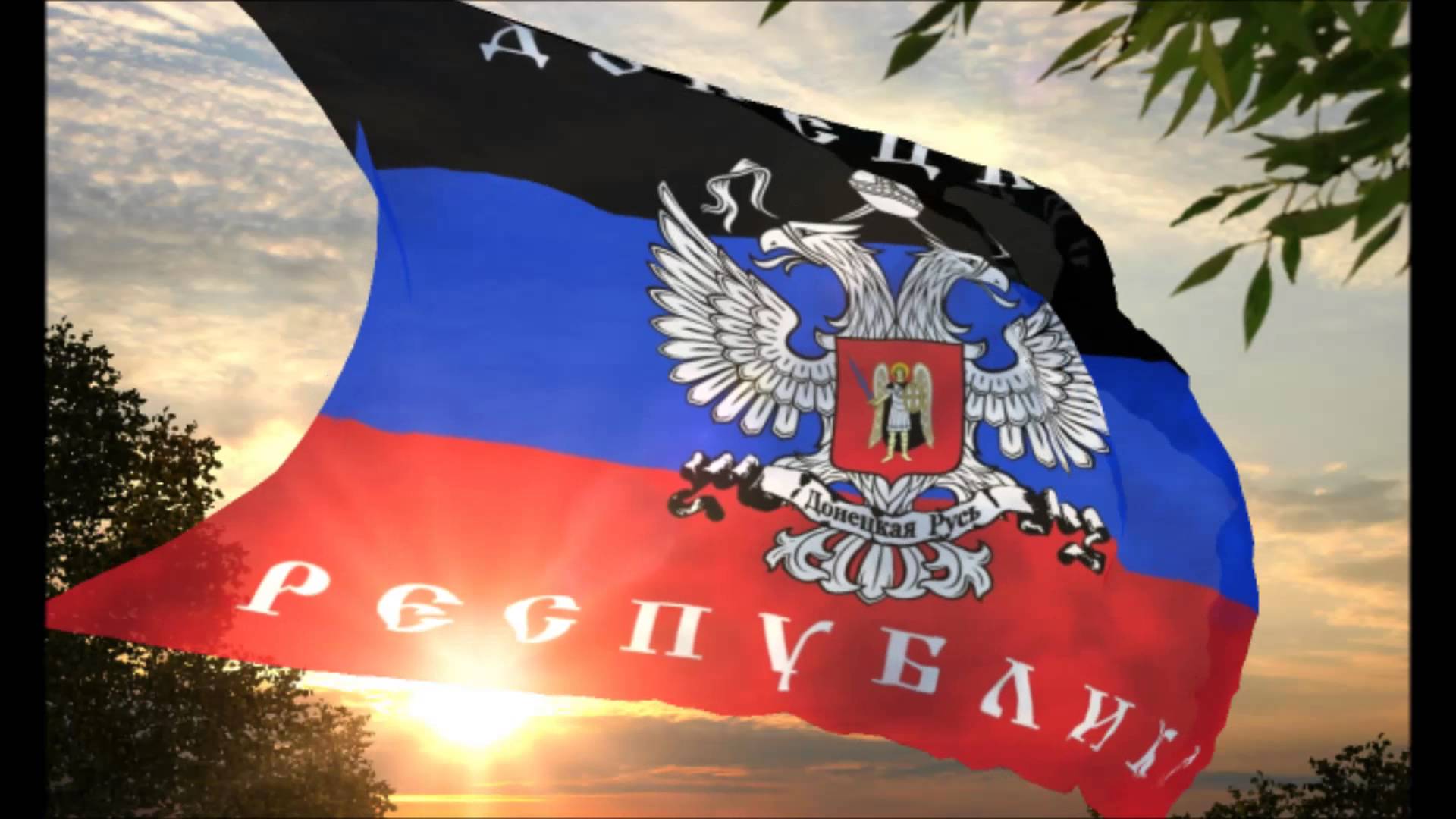 The Army has discharged a soldier after it learned he once fought side-by-side with Russian-backed separatists in Ukraine.

An Army spokeswoman confirmed to The Washington Post that Pfc. Guillaume Cuvelier is no longer in the service, but it’s not clear the exact reason why Cuvelier was discharged.

Lt. Col. Jennifer Johnson, an Army spokeswoman, said the reason for the discharge is protected under the Privacy Act. Since Cuvelier was still at an entry-level status, his discharge was neither honorable, nor dishonorable.

“Soldiers who are in an entry-level status because they have served less than 180 days of continuous active duty are normally discharged with an uncharacterized description of service,” Johnson said.

Cuvelier is a dual U.S.-French citizen who recently enlisted as an infantryman after graduating from basic training in January from Fort Benning, but he has a long history of participation in far-right movements, which is extensively recorded on social media and other websites. He spent a large amount of time in his youth in far-right groups, particularly a movement called Party of France that broke from the National Front.

Since a 2014 executive order prohibits U.S. citizens from assisting the newly formed state in any way, it’s possible that Cuvelier could be subject to prosecution.

In 2015, he fought for the Kurdish Peshmerga in Iraq, after which point he came back to the United States.

Five Things No One Asked About the Impeachment — But Should Have

‘Stick It Up Your A**, Fella’: Biden Supporters Clash With Iowa Voter Who Confronted Former VP