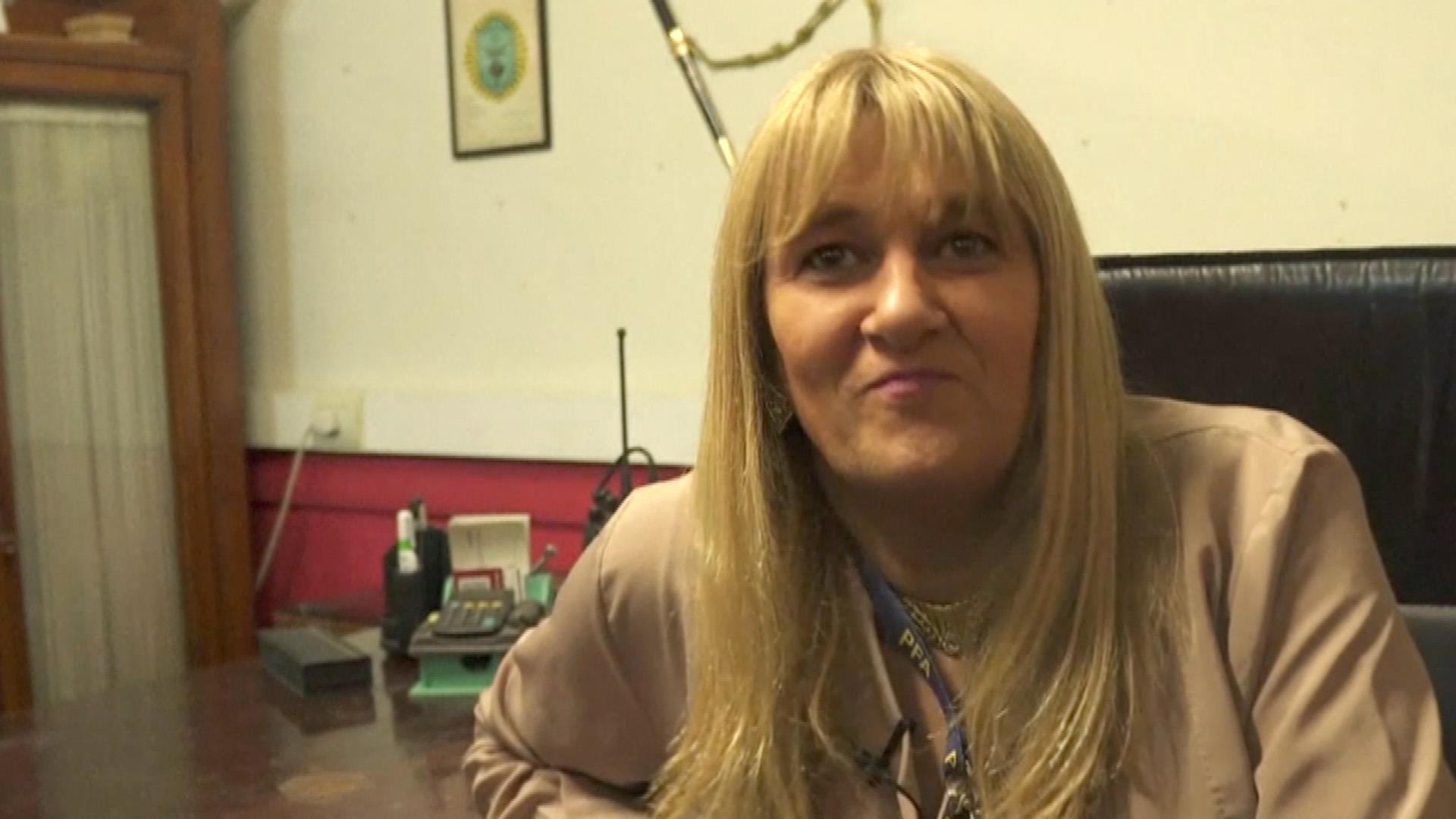 According to Yahoo! News:

Analia Pasantino served in Argentina’s federal police as a man for 20 years, then she came out as a transgender woman and was forced to resign.

She is smiling these days, though, beaming with pride to be wearing a police badge again. And the sign on her office door reads: “Chief.”

Nearly a decade after psychiatric reports said Pasantino suffered from an “irreconcilable” illness that made her unfit to serve, she was welcomed back to the police force this week and appointed deputy police commissioner in the judicial communications department.

“This is a milestone,” Pasantino, 49, told The Associated Press on Thursday. “I’m the first transgender police chief in Latin America. It’s an unprecedented and important step to show Latin America and the world that we are an open institution.”

Argentina became a world leader in transgender rights in 2012 when it gave people the freedom to change their legal and physical gender identity simply because they want to, without having to undergo judicial, psychiatric and medical procedures. The government also legalized gay marriage in 2010.

“The world has changed,” Pasantino said. “You can live a life of gender identity and it’s no longer necessary to live a double life.” 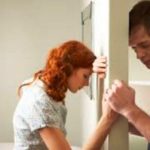 The Top Reasons for Divorce