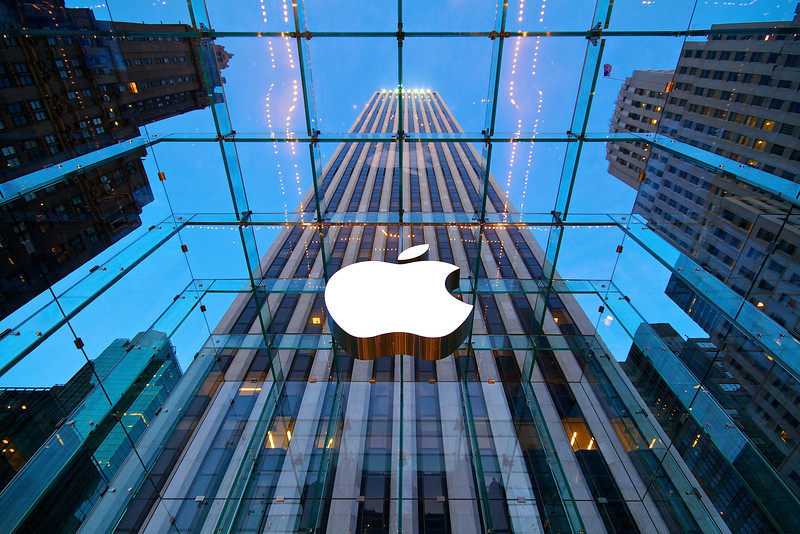 Apple refuses to give FBI backdoor to users’ data

Apple made huge news today when they announced that they will not be cooperating with federal authorities that have requested they hack into the iPhone of belonging to one of the shooters in last December’s terrorist attack in San Bernardino. A federal magistrate has ordered Apple to comply with the request, but Apple has doubled down.

In a statement to their customers, Apple described the situation and the “unprecedented step” the US government has taken in demanding they purposely breach their own security. The company told its users that such actions would jeopardize the data security of all users.

Smartphones, led by iPhone, have become an essential part of our lives. People use them to store an incredible amount of personal information, from our private conversations to our photos, our music, our notes, our calendars and contacts, our financial information and health data, even where we have been and where we are going.

All that information needs to be protected from hackers and criminals who want to access it, steal it, and use it without our knowledge or permission. Customers expect Apple and other technology companies to do everything in our power to protect their personal information, and at Apple we are deeply committed to safeguarding their data.

Compromising the security of our personal information can ultimately put our personal safety at risk. That is why encryption has become so important to all of us.

For many years, we have used encryption to protect our customers’ personal data because we believe it’s the only way to keep their information safe. We have even put that data out of our own reach, because we believe the contents of your iPhone are none of our business.

In addition to laying out the common sense need for encryption, Apple went on to assure its customers they had been cooperating with law enforcement on the matter of the San Bernardino attacks on other requests, but stated that what the FBI was now requesting something which they do not have and consider too dangerous to create.

When the FBI has requested data that’s in our possession, we have provided it. Apple complies with valid subpoenas and search warrants, as we have in the San Bernardino case. We have also made Apple engineers available to advise the FBI, and we’ve offered our best ideas on a number of investigative options at their disposal.

We have great respect for the professionals at the FBI, and we believe their intentions are good. Up to this point, we have done everything that is both within our power and within the law to help them. But now the U.S. government has asked us for something we simply do not have, and something we consider too dangerous to create. They have asked us to build a backdoor to the iPhone.

Here we see the free market working to protect your privacy, even from Big Brother. Companies have an incentive to keep you happy and Apple wisely sees that means keeping your data secure. It is the profit motive which liberals widely criticize that has motivated Apple to do the right thing and protect the rights of its customers.

As far as the government is concerned, they should have access to all your information and companies shouldn’t be able to stop them.

“Nobody can build a phone that we cannot get in under unique circumstances. Why should Apple be allowed to build a phone that does that?” a federal agent told Fox News. “The right should not supersede our ability to keep people safe. It’s why we are not finding others, encryption, and, specifically in this case, we cannot connect the dots.”

Apple’s answer to this is that creating such ability for law enforcement means creating a backdoor that can be exploited. The company also cautioned that allowing such access to law enforcement would set a dangerous precedent.

Rather than asking for legislative action through Congress, the FBI is proposing an unprecedented use of the All Writs Act of 1789 to justify an expansion of its authority.

The government would have us remove security features and add new capabilities to the operating system, allowing a passcode to be input electronically. This would make it easier to unlock an iPhone by “brute force,” trying thousands or millions of combinations with the speed of a modern computer.

The implications of the government’s demands are chilling. If the government can use the All Writs Act to make it easier to unlock your iPhone, it would have the power to reach into anyone’s device to capture their data. The government could extend this breach of privacy and demand that Apple build surveillance software to intercept your messages, access your health records or financial data, track your location, or even access your phone’s microphone or camera without your knowledge.

Opposing this order is not something we take lightly. We feel we must speak up in the face of what we see as an overreach by the U.S. government.

We are challenging the FBI’s demands with the deepest respect for American democracy and a love of our country. We believe it would be in the best interest of everyone to step back and consider the implications.

While we believe the FBI’s intentions are good, it would be wrong for the government to force us to build a backdoor into our products. And ultimately, we fear that this demand would undermine the very freedoms and liberty our government is meant to protect.