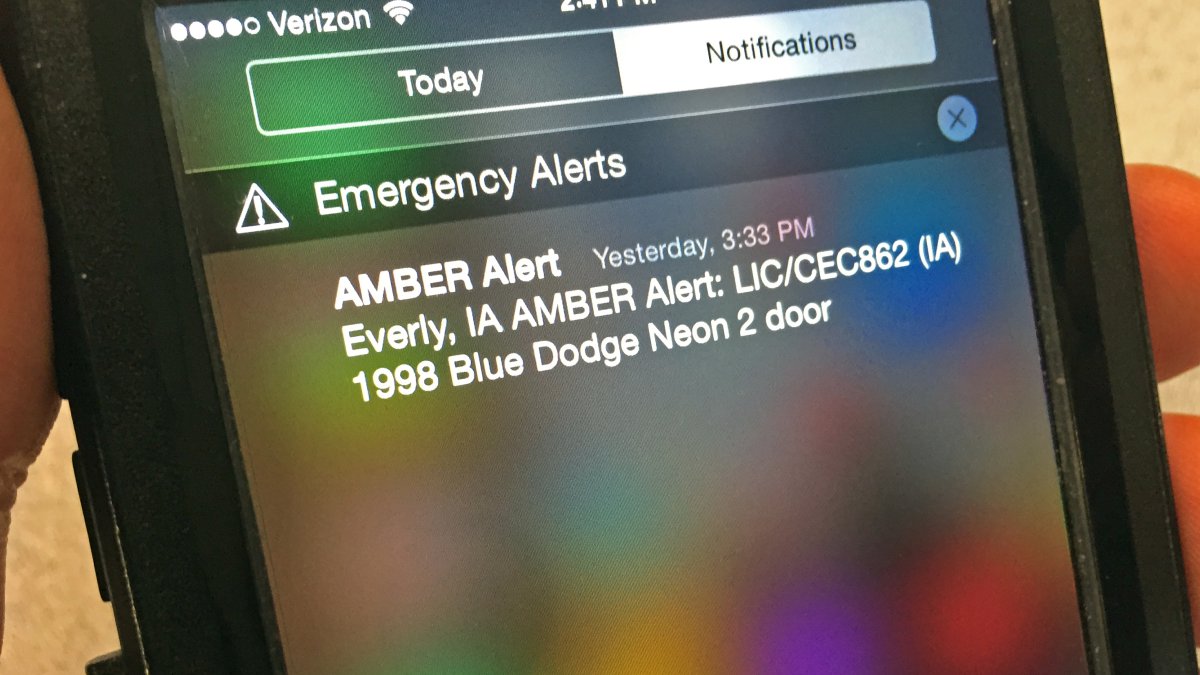 What is the law for? Is it to help us against outsiders who intrude on our property, interfere with our rights, molest our children and threaten our bodily safety? Or is the law there to see to it that we are good parents, take good care of our property and feed our animals? Today, it’s much more about babysitting us as parents of our own children and owners of own our animals than it is about protecting us from strangers who seek to do us harm.

Last night, a prisoner escaped from a local county jail. A door was left ajar, and he went out barefoot. The man stands accused of first-degree murder. He stole a truck, and there was a rifle in it. He was spotted about five miles from my house. My daughter was working late, and she had to drive home through a swarm of police cars.

My cell phone went off that night with an annoying buzz. You would think it would have been about the escaped accused murderer, to warn us all to arm ourselves and be on the alert. But no; it was an Amber alert about how in some other county, a mother picked up her own children in what was described as a “parental abduction.”

This morning, the accused murderer is still on the loose, but you can rest assured that the mother of the seven and nine year old was apprehended and her children are “safe.”

I have long since stopped paying attention to Amber alerts, because more often than not, they represent domestic disputes, and nobody is really in danger, except from the authorities, who might escalate what is a fight between co-parents about custody into something really dangerous.

Yes, I know, some parents do harm their children. And all parents at one point or another make mistakes, mistakes that can impact their children’s lives. That, however, is not what the State is for. It is not to stand between a mother and her child, and to pass judgment on exactly what sorts of decisions she makes about how to raise her children. An abduction of a child is a terrible thing when done by a complete stranger who has no bond with the child. But by sounding these Amber alerts for every domestic dispute, we end up dulling our sense of real danger.

The State is not there to protect us from our own family. The State should not undertake to determine whether the treatment we dole out to our animals is sufficiently humane. If we make a mistake in these matters, it is we ourselves who suffer, because we are hurting what belongs to us and what is dear to us. The only place where the State should step in is where one individual threatens the rights of another.

Why was there no alert to let me know an armed prisoner was loose in my area? Why was it so important that I be aware about that unfortunate mother who picked up her children much further away? Is it because the nanny state has no sense of proportion? Is it because we are expected to root for the removal of children from their parents’ custody while looking the other way when violent prisoners escape? Or is it because it is easier to go after a mother than a murderer?