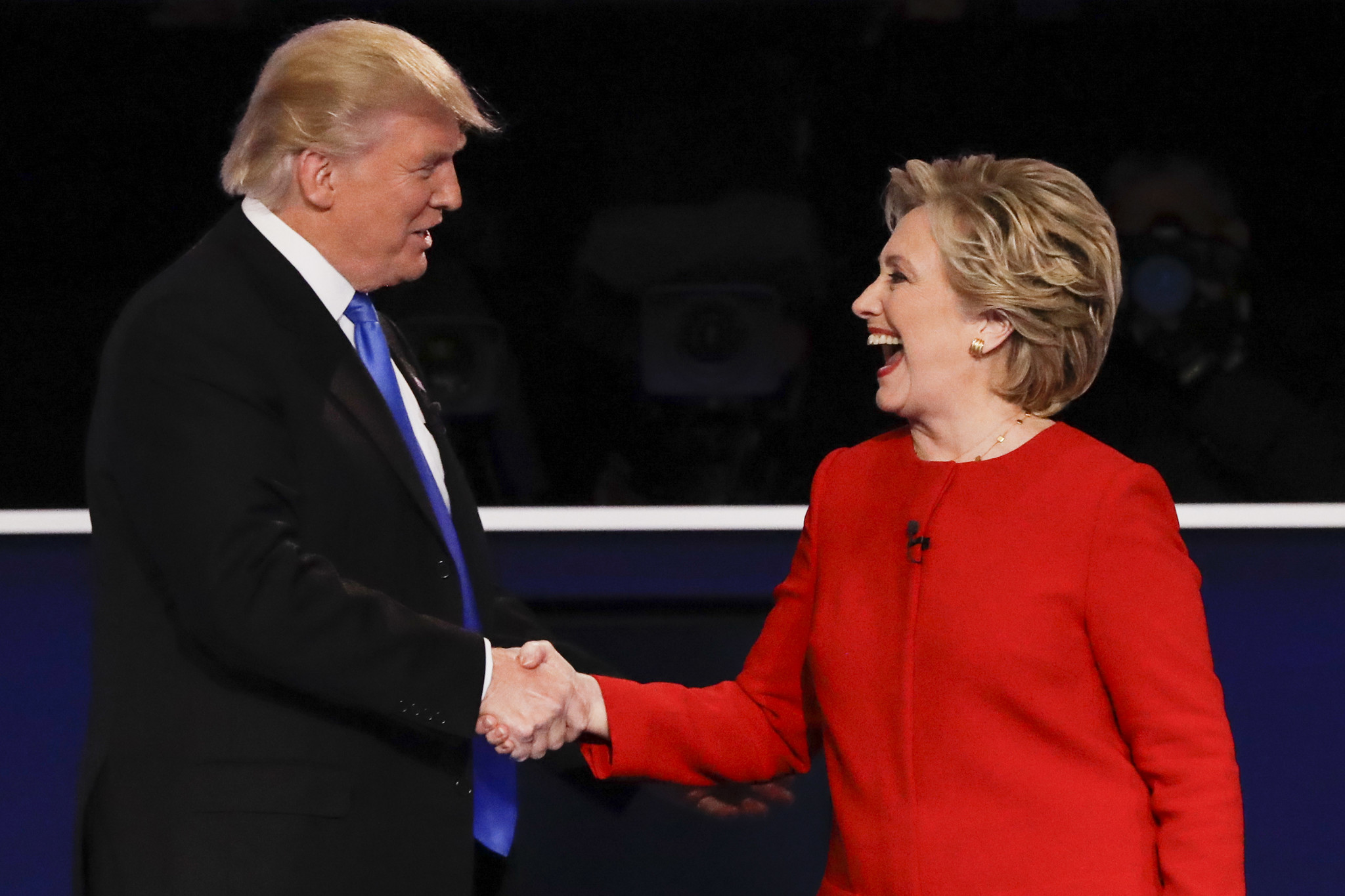 As the final votes are being counted for the 2016 presidential election, Hillary Clinton could end up with a healthy victory in the popular vote. As of this writing, Clinton has earned 61,845,761 votes (47.8%) to Donald Trump‘s 60,882,946 (47.0%). It is already the largest discrepancy in American history between the popular vote and the electoral college, but this figures to only become clearer over the coming days and weeks.

To compare, when George W. Bush narrowly won the presidency in 2000, he did so while losing the popular vote by 543,895. A Trump popular vote deficit of nearly double that margin is sure to cause more division between Trump and Clinton voters, particularly since Trump likely won 306 electoral votes (including Michigan’s 16, which are still being accounted for), while Bush won only 271 votes in the electoral college.

This result will likely embolden the very same progressives who were upset with the 2000 election. In the meantime, however, it exemplifies the sharp divide in the country between the politics of rural and urban areas. A large reason as to why Clinton will prevail in the popular vote is due to “running up” the totals in safe Democratic areas like California and New York.