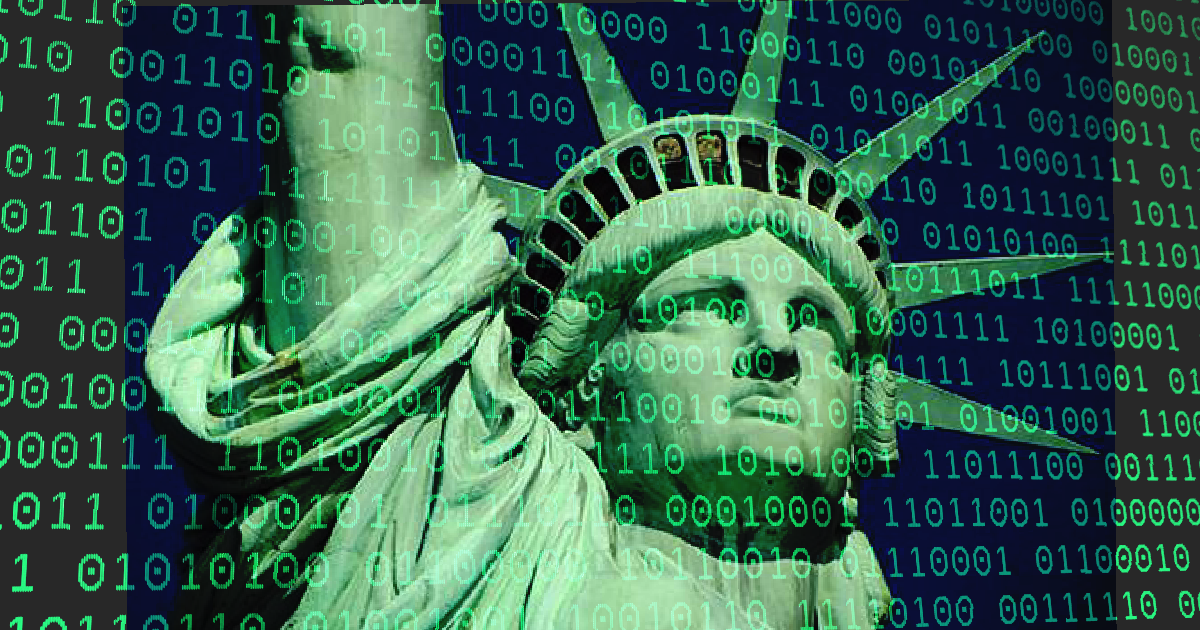 On December 14th, 2017 the end of the world was set in motion. That’s what certain activists want you to believe. On that date the Federal Communications Commission voted to repeal Net Neutrality, a set of rules which prohibit broadband providers from blocking websites or charging for higher-quality service or certain content.

Though some partisans want you to believe it’s always been the status quo, Net Neutrality was only created in 2015. For decades the internet operated without much government interference and consumers were generally pleased with the service they received. Despite internet speeds increasing dramatically, prices keep dropping. Consumers are paying less and less, despite getting more!

But activists argue that, without these regulations, Internet Service Providers (ISPs) such as Verizon will charge more for “fast lanes” and leave the rest of America with longer loading times. Activists worry whether or not smaller sites will be on an equal playing field with larger ones. This is because ISPs could potentially ‘throttle’ the speeds of smaller websites who may be unable to pay for faster upload speeds. Meanwhile, larger content providers such as Netflix, who could pay more.

Net Neutrality’s repeal has created an incentive for more innovation by allowing ISPs to experiment. This innovation has made internet speeds increase. Before the repeal America was only 12th in Internet speeds. Now we are 6th. Soon, we will likely be even higher. Considering the FCC’s recent plan to open up signal room for 4G’s big brother, 5G. Over 20% of rural Americans still lack access to the internet but this could make service essentially universal in the states. Freeing the market, America’s historic secret weapon, only incentivises this kind of innovation.

Though much speculation like this exists, to date there simply hasn’t been a case of this occurring, in fact things have been perfectly fine so far. ISPs haven’t sought to throttle small websites and the internet is getting an upgrade.

Lacking a sense of irony, activists have also charged that Net Neutrality’s repeal will eventually usher in an age of censorship on the web. They argue ISPs will block content from competitors or even just information they disagree with. You know, that thing Facebook does every day.

Facebook is within its rights to censor content. After all, it is  Zuckerberg’s forum, he is allowed to operate it as he wishes. However, its actions tear down the argument that Net Neutrality is a win for free speech on the internet. When the biggest predators of free speech are forums and web video services, going after ISPs makes little sense.

Suggesting that government intervention prevents censorship is ridiculous. Simply looking across the Pacific at China’s internet censorship disproves this. There, the government blocks websites as common as Facebook.  In fact, the government closely monitors every citizen’s internet use. Clearly, government intervention isn’t creating the “free and open internet” Net Neutrality activists claim to defend. Even in Europe, government control of the internet has lead to increased censorship. In fact, the European Union recently passed legislation forcing all social media platforms to automatically censor any copyrighted or “offensive” content. Even posting personal pictures of a football game is, as the Germans say, verboten.

So the question remains, with Net Neutrality gone, why hasn’t the world ended? After all, without Net Neutrality, corporations such as Verizon and AT&T could slow down speeds, sell the internet in bundles, and censor competitors to maximize profits. In other words, why wouldn’t they engage in monopolistic practices?

It’s because of us, the consumers.

If one company decided to violate Net Neutrality its customers would leave. For example, when AT&T tried to block facetime in order to promote their own service, there was an immediate public outcry. When sales began to decrease, they reversed the decision. The free market forced AT&T to respect consumers. Even in a market with little competition, bad business practices result in falling profits.

Even considering the fact that many Americans only have access to one provider, the offending company would suffer a dip in profits. And due to the FCCs increased transparency efforts, any attempt to throttle service to certain websites would be visible to the public, causing an even larger uproar that could risk the creation of tougher regulations.

Meanwhile large corporations like Google, recently caught stealing data from students, support Net Neutrality. They profit from Net Neutrality because they avoid paying for the disproportionate amount of data they use. If ISPs have to give the same upload speed to companies using massive amounts of data, prices increase. Smaller companies are naturally the ones hit the hardest by regulations like these, as they have less funding. The increased regulatory costs alone could throttle small business.

In fact, ISPs are some of the biggest supporters of Net Neutrality. When the FCC heavily regulates the internet, new companies trying to break into the industry simply can’t compete. That means ISPs don’t have to worry about new competition, especially in a market already hard to enter.  This is called regulatory capture — when corporations take advantage of regulations to stifle competition and keep prices high.

Without Net Neutrality’s burdensome regulations, ISPs are free to experiment with new business models. If consumers don’t buy it, the companies go out of business.

At the end of the day, the American people need to resist fear. It’s easy to believe that our free and open internet is under threat by shadowy corporations, and can only be protected by the government. That simply isn’t true. The Free Market has prevented abuses. Government intervention usually starts with good intentions. Sometimes it even begins with good results. But down the line government control begets more government control. Giving the government control today is short sighted. Like most government agencies, the FCC will eventually seek to grow its power and funding. This could lead to further restrictions, like those we have seen in the EU.

Giving the government more control of the internet is inherently dangerous. That’s why it’s up to us, not the government, to keep our internet free and open. In an age of small steps backward from freedom, the FCC’s move to repeal Net Neutrality is a giant leap in the right direction.

Trent Reznor Tells Cruz To F*** Off, Accuses Him of Drinking All The Beer