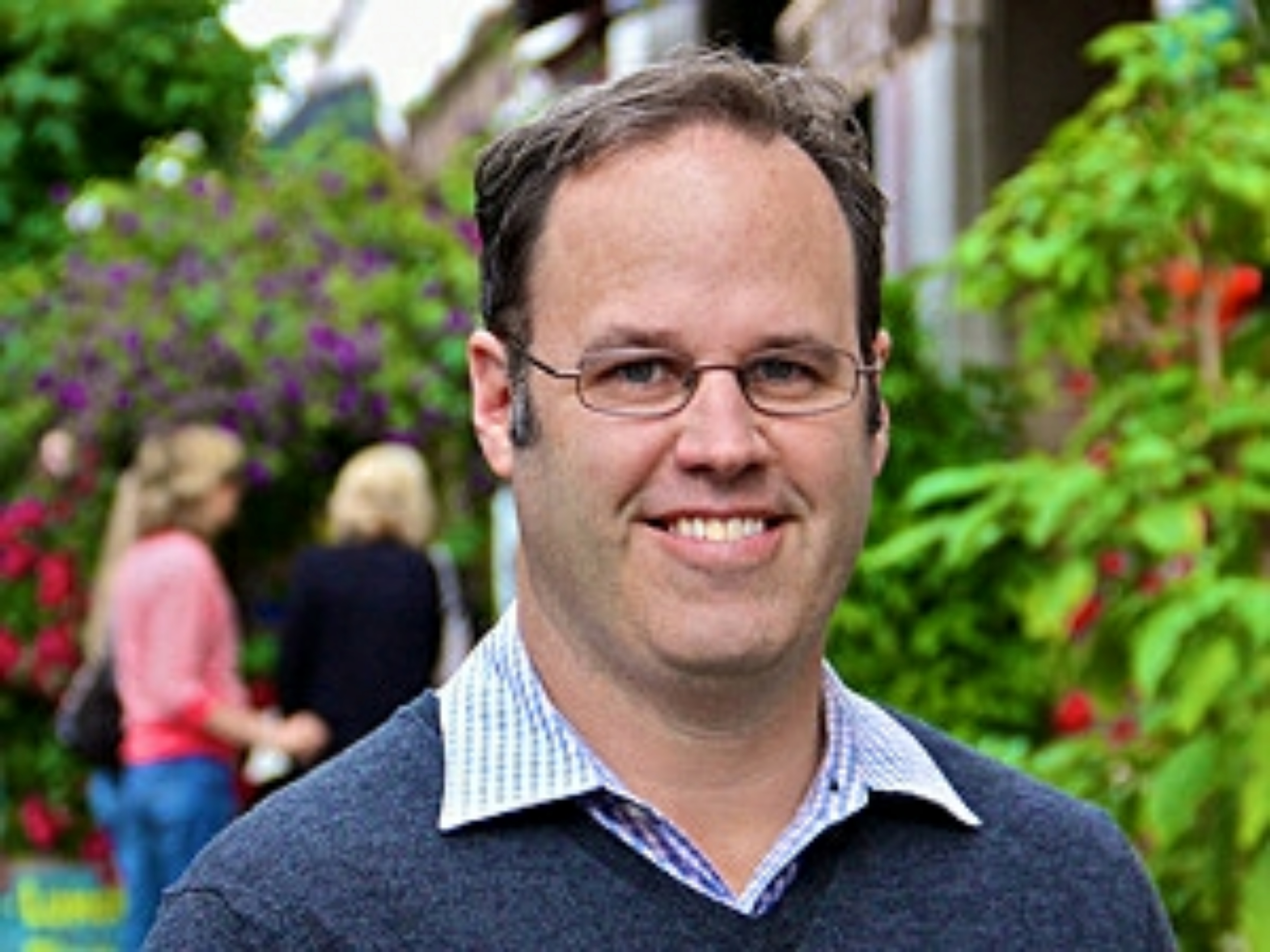 A California professor assigned an essay prompt worth 30 percent of students’ grades that featured a hypothetical scenario with “Donald Rump” and “Students for Offensive Speech.”

“Students for Offensive Speech” invites reality TV star “Donald Rump” to the University of California, Santa Cruz (UCSC) in the assignment, Campus Reform reported Wednesday. Students have to pretend to be USCS’s general counsel and advise the chancellor on how to handle the situation as some people want to block entry to “Rump’s” event.

“Rump’s show undoubtedly include [sic] offensive material and has been known to target women, minorities, and the disabled,” the prompt said, Campus Reform reported. “It is rumored that he will be handing out the names, photos, and addresses of student leaders and faculty who are outspoken in their support for transgender, Muslim, and undocumented communities.”

Coonerty said the assignment was supposed to be a “fun fact pattern” for students to apply their knowledge surrounding “campus speech codes, incitement, hate speech, and obscenity,” according to Campus Reform.

The professor added he encourages all views and has students read “The Coddling of the American Mind: How Good Intentions and Bad Ideas Are Setting Up a Generation for Failure” by Greg Lukianoff and Jonathan Haidt.

“My teacher has stayed pretty neutral despite his political background, and I showed my friends, who also thought it was a joke of an assignment, but it’s understandable since he was once mayor of Santa Cruz, and UCSC was just named #1 liberal school in the U.S., I think,” a UCSC student told Campus Reform.

The college student wanted to remain anonymous due to fear of repercussions on her grade, according to Campus Reform.

Coonerty supported resisting deportation of illegal immigrants, providing health care to everybody regardless of immigration status and increasing funding for organizations that support women’s reproductive healthcare, according to a Huffington Post article he wrote in November 2016.

“There is no doubt that the Congress and President-elect [Donald Trump] will make decisions that will harm people, especially the most vulnerable,” Coonerty wrote.

Coonerty and UCSC did not immediately respond to The Daily Caller News Foundation’s request for comment.

All Bark, No Loss of Bytes