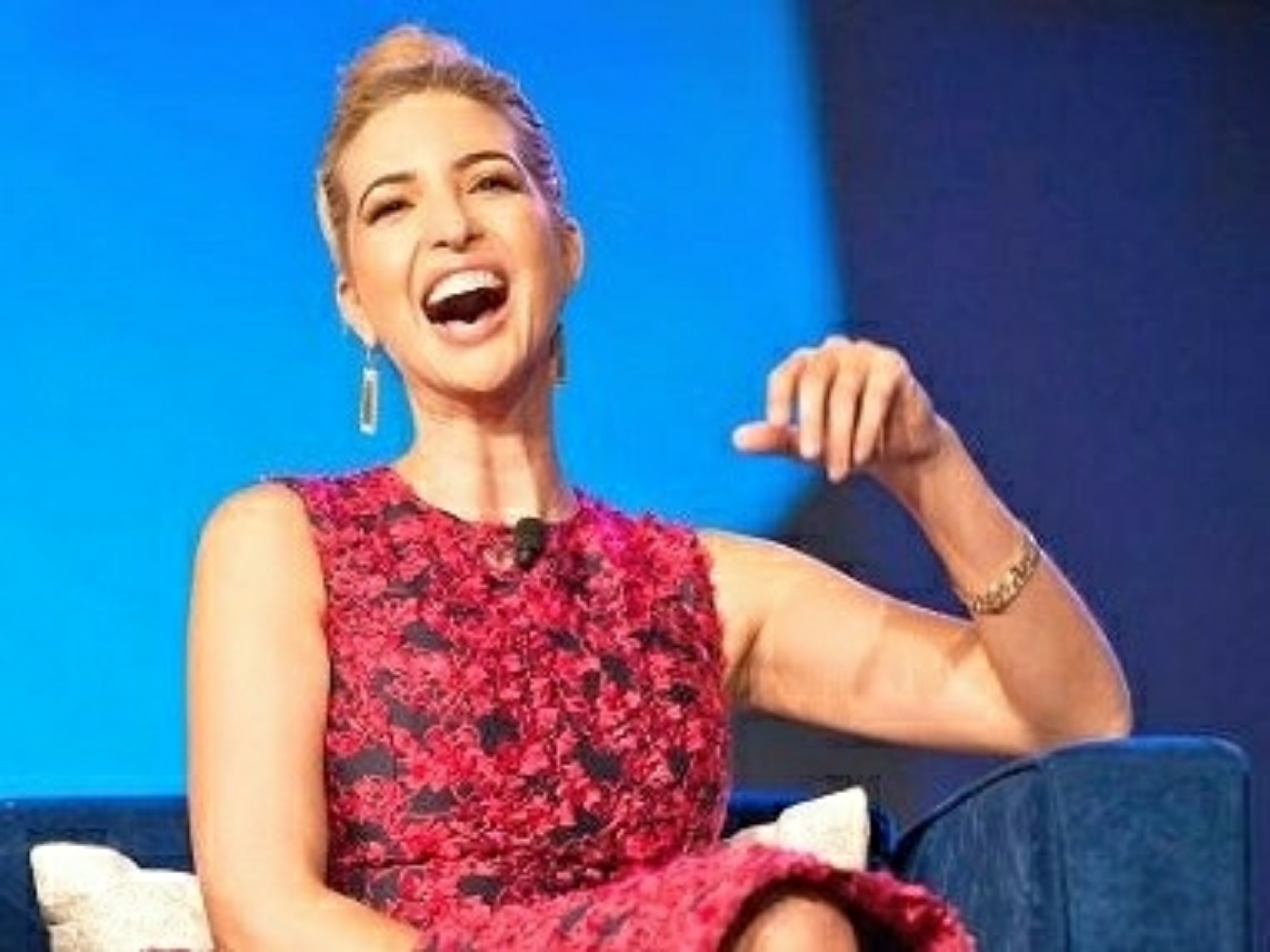 Advisor to the president Ivanka Trump responded to the criticism she’s received for her use of a private email during her time in her father’s administration, saying there is “no equivalency” between her situation and the one that plagued Hillary Clinton.

Reports surfaced earlier in November claiming Trump sent hundreds of emails in 2017 to White House aides and Cabinet officials discussing official White House business, something critics claimed was no different than Clinton’s use of a private email server while she was secretary of state.

In an exclusive interview with ABC News that aired Wednesday, Deborah Roberts asked Trump how she ended up in the same situation that led her father, President Donald Trump, to make the phrase “lock her up” popular.

“Well, there really is no equivalency. All of my emails that relate to any form of government work, which was mainly scheduling and logistics and managing the fact that I have a home life and a work life are all part of the public record,” Trump responded.

While many lawmakers and those in the media took this opportunity to highlight what they deemed hypocritical of Ivanka and her father, others pointed out the stark differences between her use and Clinton’s, namely that Ivanka’s emails were never classified information, and Clinton’s were.

“In my case, all of my emails are on the White House server. There’s no intent to circumvent and there were mass deletions after a subpoena was issued,” Trump said, contrasting her circumstances with Clinton’s.

“My emails have not been deleted, nor was there anything of substance, nothing confidential that was within them. So there’s no connection between the two things,” she added.