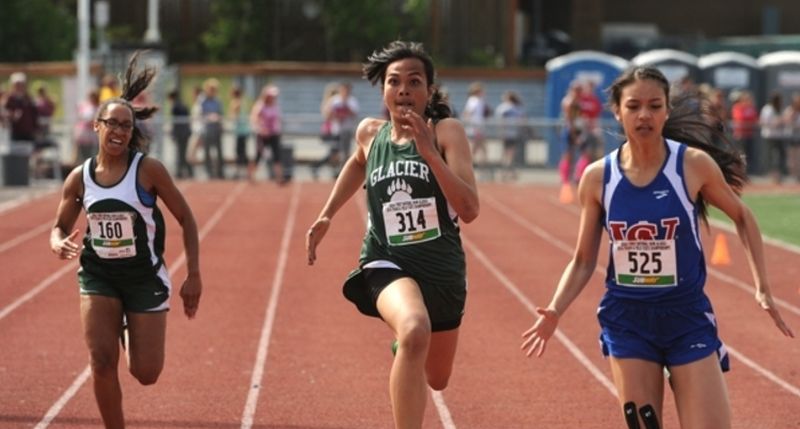 Is it fair to allow transgender individuals who are biological men to compete in women’s sports? While some would not see a problem with this, others feel it is unfair and could set a dangerous precedent for girl’s sports.

In Alaska, a male-to-female transgender named Nattaphon “Ice” Wangyot is causing fierce debate around the issue. Wangynot was able to recently beat a number of female athletes to qualify for the track and field finals in Anchorage. The Haines High School senior has been welcomed by many, but there are also a lot of people who feel the situation is unfair.

But her presence at the state track meet – where Wangyot is competing in individual events – prompted Jim Minnery, president of the conservative group Alaska Family Action, to hold an afternoon press conference at Dimond.

About a dozen people stood in support behind Minnery as he spoke.

“We are here today as a voice from the community to ensure that female athletes are not denied the playing opportunities and scholarships otherwise available to them and to make the playing field even again,” Minnery said.

“… Allowing students to play on teams of the opposite sex disproportionately impacts female students, who will lose spots on a track, soccer and volleyball teams to male students who identify as female.”

Related: Transgenders in Female Sports Spits in the Face of Women

Regardless of where you stand on transgender issues concerning gender identity and bathroom usage, competitive sports is (pardon the pun) a whole new ball game. Remember, the entire reason we have female sports is because the natural differences in human anatomy give men an physical advantage. If we removed gender barriers, women athletes would constantly be measured against males; something which would set back female progress in these areas. Imagine a biological male dunking over women in the WNBA.

Young female athletes who train and work hard to try and earn scholarships and opportunities from their abilities are cheated if we allow biological men to enter their competitions.