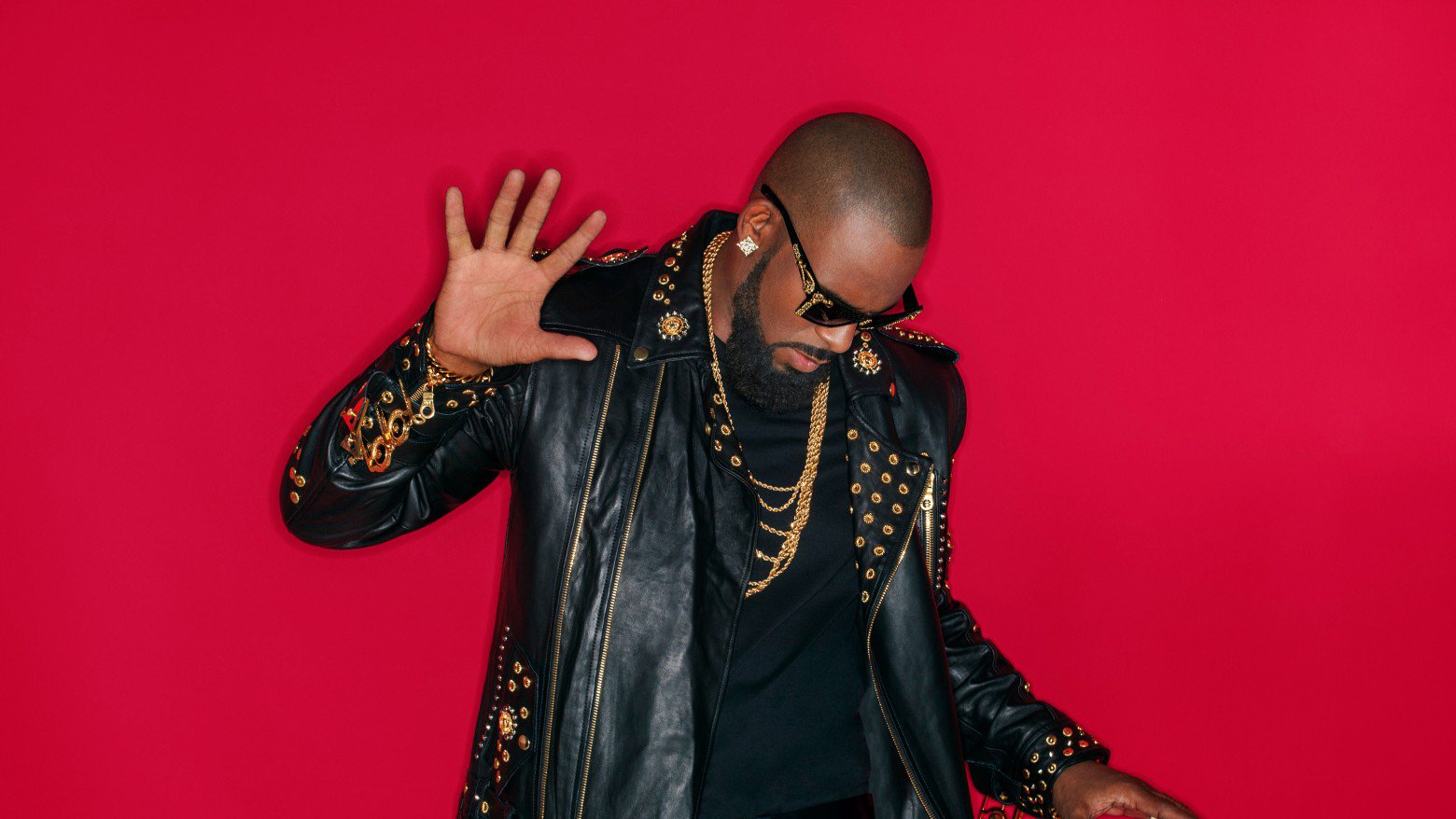 A group of parents are accusing R&B singer R. Kelly of holding their daughters in his house as part of a “cult” for the past year, according to a Buzzfeed report.

Parents of the girls and former members of R. Kelly’s entourage came forward to describe a creepy cult in which women have to ask permission to use the bathroom, and are taught the best way to sexually pleasure their “Daddy,” Buzzfeed News reported, after examining police reports and speaking with the families of the women.

Two sets of parents allege that their daughters first came in to contact with Kelly in an attempt to launch their singing careers. From there, the relationships turned sexual, with the women losing contact with their families. One daughter allegedly began losing weight and skipping college classes after she met Kelly, while another reportedly got breast surgery paid for by Kelly.

“It was as if she was brainwashed. [She] looked like a prisoner — it was horrible,” J., the mother of one woman. “I hugged her and hugged her. But she just kept saying she’s in love and [Kelly] is the one who cares for her. I don’t know what to do. I hope that if I get her back, I can get her treatment for victims of cults. They can reprogram her.”

Three other former members of Kelly’s entourage, Mack, Jones, and McGee also came forward and seemed to corroborate the parents’ statements. Mack, his former personal assistant, alleges that as part of Kelly’s entourage, women are forced to ask permission to use the bathroom and for food. She described him as the ultimate “puppet master.”

Jones and McGee, who had a sexual relationship with Kelly years past, allege that Kelly films his sexual activities with the women living in his house and then shows the videos to other men. All the women allege that he forces the women to call him “Daddy,” while he refers to them as his “babies.” Women are also told to wear tracksuits so other men can’t ogle them.

For those who disobey Kelly’s “rules,” they face punishment in the form of slaps or verbal tirades.

“R. Kelly is the sweetest person you will ever want to meet,” McGee said to Buzzfeed News. “But Robert is the devil.”

The parents of the women attempted to get the police involved, but since they are of legal age, they cannot be considered missing persons. Police officers have performed “welfare checks” on one of the daughters, but she told police officers she was fine.

A lawyer for Kelly responded to the allegations, saying they were the “price of fame.”

“We can only wonder why folks would persist in defaming a great artist who loves his fans, works 24/7, and takes care of all of the people in his life,” Mensch wrote. “He works hard to become the best person and artist he can be. ”

The Daily Caller News Foundation reached out to a representative for Kelly for additional comment, but received none in time for publication.

R. Kelly has faced accusations of having sexual relations with underage girls in the past.

Sex Robots Are Here And Could Change Society Forever