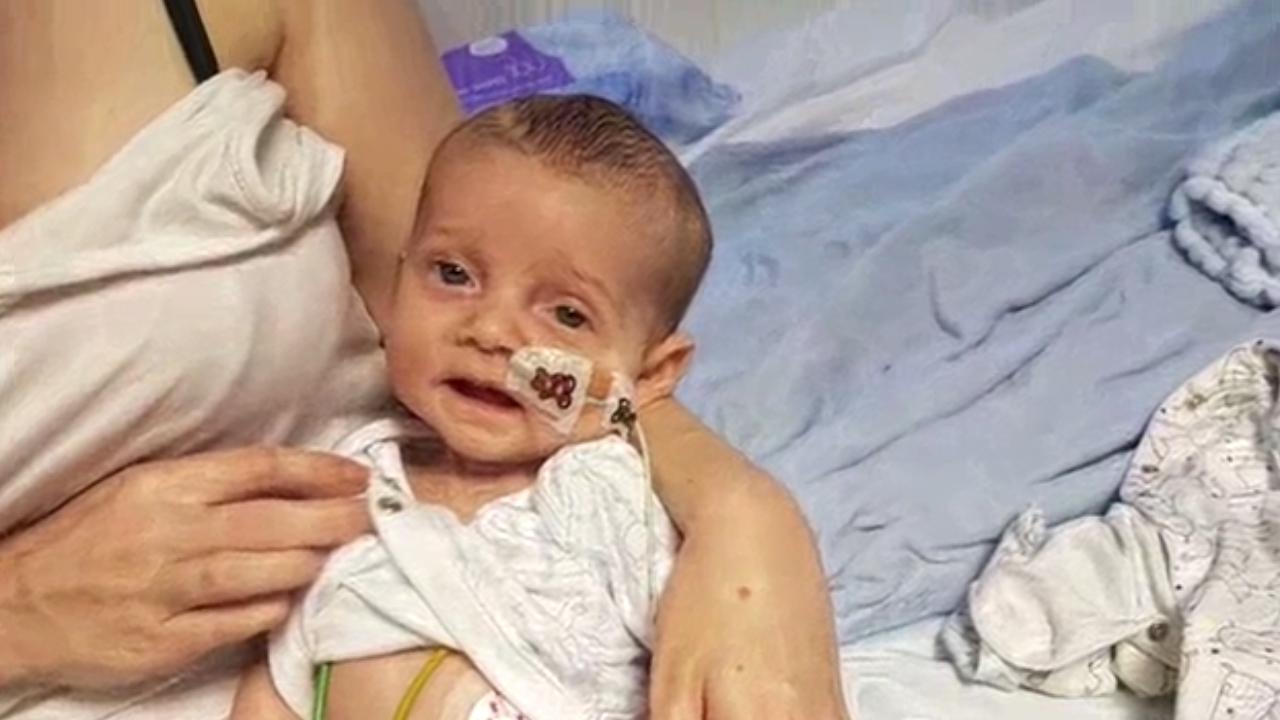 A U.S. doctor flew into the U.K. Monday alongside other medical experts to examine Charlie Gard and determine Gard’s chances of improvement with treatment.

Dr. Michio Hirano, co-director of the North American Mitochondrial Disease Consortium and Chief of the Neuromuscular Division at Columbia University, said that 11-month-old Gard has at least an 11 percent chance to improve if given nucleoside bypass treatment. Hirano presented his expert opinion to the U.K. High Court July 13. Justice Francis, presiding over Gard’s new trial, subsequently invited Hirano to the U.K. to examine Gard as part of an international team of medical experts.

Rev. Patrick Mahoney, a U.S. pastor who flew to the U.K. to pray over Gard and support Gard’s parents in their fight for Charlie’s life, said Hirano’s findings will likely determine Gard’s fate.

Hirano dispelled claims that Gard, who has a mitochondrial depletion disease, had structural brain damage and that his condition could not be improved. When speaking Thursday to Francis, Hirano claimed Gard had “an 11% to 56% chance of clinically meaningful improvement” with nucleoside bypass therapy, according to Mirror.

Doctors at the Great Ormond Street Hospital, where Gard is on life support, maintain that Gard’s condition cannot be improved and insist that he be denied Hirano’s treatment and taken off life support.

“Our doctors have explored every medical treatment, including experimental nucleoside therapies. Independent medical experts agreed with our clinical team that this treatment would be unjustified,” the hospital said in a statement published on their website.

“Not only that, but they said it would be futile and would prolong Charlie’s suffering,” the hospital’s statement added. “This is not an issue about money or resources, but absolutely about what is right for Charlie. Our view has not changed. We believe it is right to seek the High Court’s view in light of the claimed new evidence.”

The hospital has fought to take Gard off life support since his parents, Chris Gard and Connie Yates, requested to take the baby to the U.S. for nucleoside bypass treatment. U.K. courts and the European Court of Human Rights initially supported hospital officials. Nucleoside bypass treatment is an oral medication that saved the lives of two children with similar mitochondrial diseases.

Hirano, along with the rest of the team of medical experts examining Gard, will present findings on how much Gard could be helped by treatment to the U.K. High Court after the two-day examination.