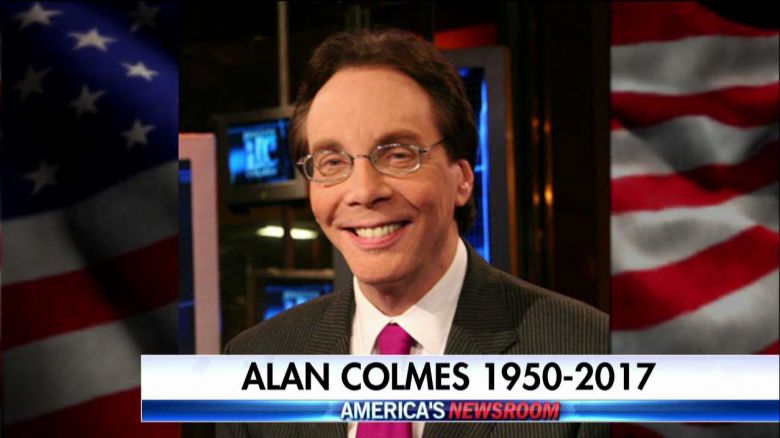 Alan Colmes, the liberal half of Hannity & Colmes and Fox News contributor, is dead at 66 due to unknown reasons. Colmes was described by Hannity as “one of the nicest, kindest, and most generous people” on a segment announcing Colmes’s death.

Very sad to report our friend and colleague @AlanColmes has passed away.

Colmes website, had a tweet released minutes before his death was announced. His family released a statement.

“He was a great guy, brilliant, hysterical, and moral. He was fiercely loyal, and the only thing he loved more than his work was his life with [wife] Jocelyn [Elise Crowley]. He will be missed. The family asks for privacy during this very difficult time.”

Colmes previously took time off due to a unspecified “medical issue” back  just a few weeks ago.
“As I previously mentioned on the show last year, there would be times I would be taking off from the show to deal with a medical issue. This is why I’ve been out recently and will be out this week as well. But I will be back taking your calls as soon as I can,” he wrote on Fox Radio.
He is survived by his wife Jocelyn Crowley.