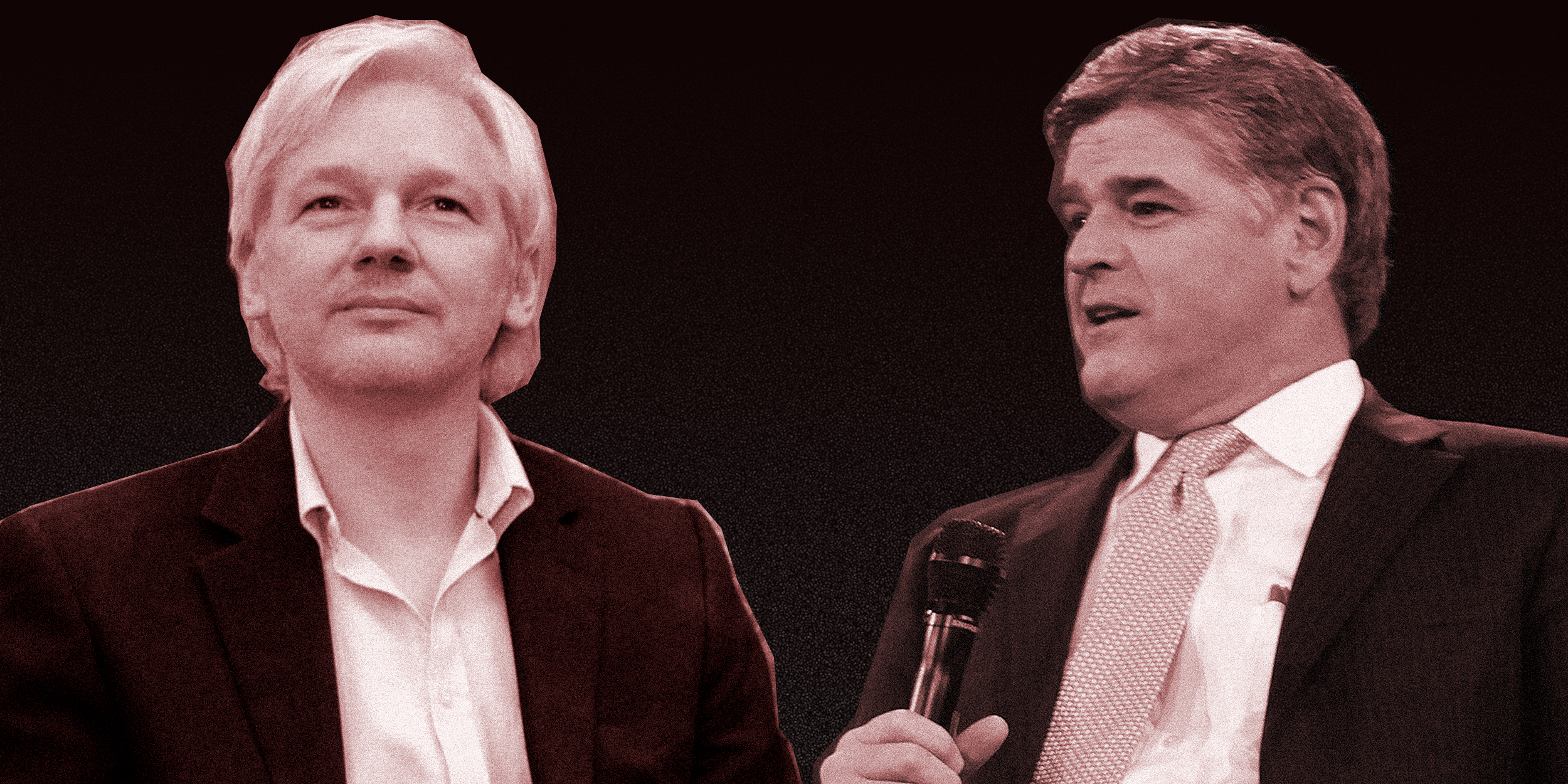 Julian Assange, the founder of Wikileaks, is looking for a way to remotely guest host Sean Hannity’s radio program, after the Fox News anchor offered him the opportunity to participate.

Assange tweeted Tuesday that people had suggested that he host his own weekly podcast from the Ecuador Embassy, where he has been sequestered since June 2012.

Several US networks suggest I start a weekly radio broadcast/podcast from within the embassy siege. A good idea? Ideas for format, title?

Hannity noticed the tweet Wednesday and sent out a response inviting Assange to sit in for him on his nationally syndicated radio show.

Assange has made numerous enemies in the U.S. government and mainstream media. Ever since he began leaking classified government documents in 2010, Assange has continued to heavily influence the political process in the U.S. ever since.

Despite past claims that Assange was a danger to national security, Hannity has since embraced the Wikileaks founder after their famed document dump in 2016.

Hannity and Assange are also linked by the Seth Rich murder story. Fox News and Hannity recently backed off coverage of Rich, but Wikileaks offered a $20,000 reward for any information on his death that leads to a conviction.

Assange has made multiple media appearances during his career and is no stranger to talking about major issues and powerful people.

In a direct message to CNN, Assange stated that Ecuador’s new president, Lenin Moreno, warned him against getting involved in the political affairs of other nations.

Assange says that this is an issue that “must be worked through.” 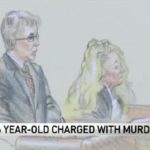