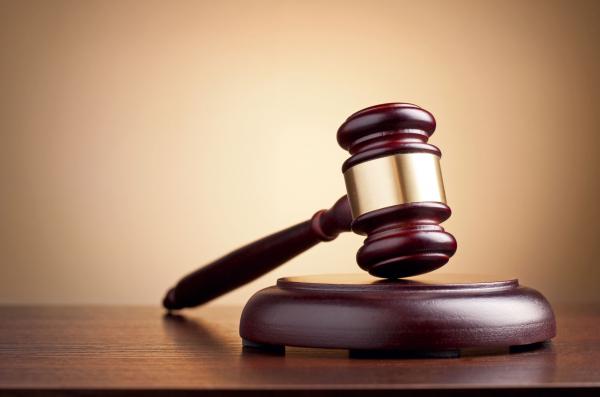 An Alabama is considering overturning a law banning sex between teachers and students who are 16- to 19-years-old.

The judge is hearing a case on whether the law, which mandates school employees who have sex with a student younger than 19 become a registered sex offender and serve up to 20 years in prison, is unconstitutional, reports AL.com. The judge remarked at one point that he has “a lot of reading to do” in reviewing written arguments before ruling on the law.

Decatur High School teacher and coach Carrie Cabri Witt has raised a challenge against the law. She was arrested in March 2016 for having sex with two students who were 17-years-old at the time, reports AL.com. Her sexual partners were over the age of consent — which is 16 — but an Alabama law from 2010 states that consent is irrelevant.

“Had Witt been a volunteer coach and not a school employee, the statute would not even apply,” Witt’s attorney said in court documents reviewed by AL.com state. “She exercised no power over them. She never tried to use her position of authority over them.”

“[The law] should be an attempt by the Alabama legislature to protect students from being victimized by teachers who abuse authority and influence to coerce or fraudulently obtain consent for sex acts,” the attorney adds. “As applied to this defendant, however, the statute impedes [her] fundamental privacy right to engage in private acts of non-injurious, consensual sex without interference from the State.”

Witt’s attorney, Robert Tuten, asserted that teachers are being singled out for sanction, when adults of other vocations can have sex with any consenting individual who is over the age of 16.

Meanwhile, Winfield Sinclair, the state’s attorney, said that the law is in place to prevent teachers from exercising power over students with whom they have sex. But Tuten indicated that janitors could also get slammed with a felony charge, when they might not have control over a student.

Sinclair noted other laws prohibiting sex based on an individual’s status, such as those preventing jailers to have sex with inmates. 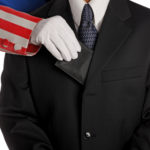 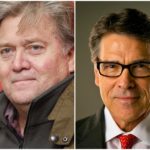