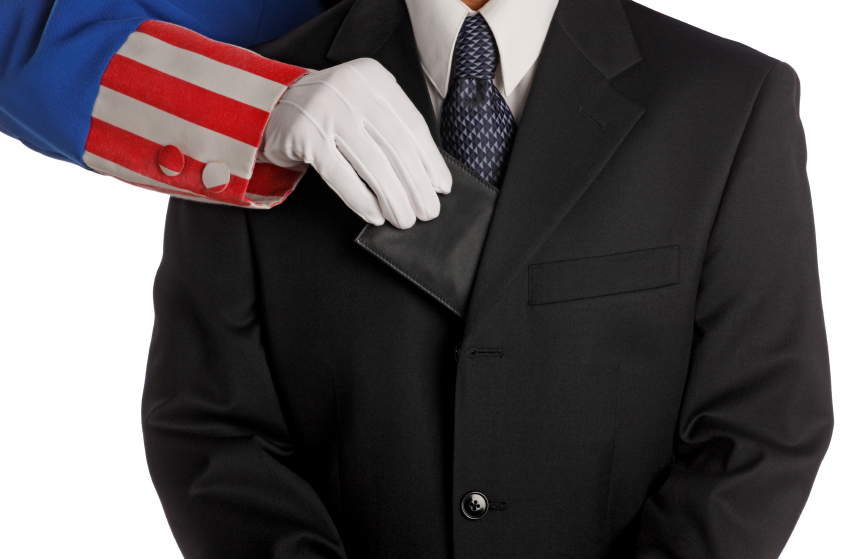 The IRS seized the money “to disrupt and dismantle criminal enterprises,” but funds involved in 91 percent of the 278 investigations by the Treasury Inspector General for Tax Administration (TIGTA) were obtained legally, the report said. (RELATED: IRS Still Hasn’t Changed The Policy It Used To Justify Targeting Tea Party, Conservative Groups)

“Most people impacted by the program did not appear to be criminal enterprises engaged in other alleged illegal activity,” a TIGTA statement said. “The report also concludes that the rights of some individuals and businesses were compromised in these investigations.” (RELATED: Congress Works To Prevent IRS From Unjustifiably Seizing Your Assets)

The money was seized for violations under the Bank Secrecy Act, which requires banks to report transactions greater than $10,000. This can be avoided by illegally splitting deposits into smaller amounts.

But IRS agents often didn’t investigate if the transactions were legal or if business owners had reasonable explanations until after the money was seized.

“In most instances, interviews with the property owners were conducted after the seizure to determine the reason for the pattern of banking transactions and if the property owner had knowledge of the banking law and had intent to structure,” the report said.

Business owners still violated the law if they avoided reporting large deposits, intentionally or not, even if it wasn’t to conceal illegal activity. But the law was created to catch criminals and was “not put in place just so that the government could enforce the reporting requirements,” the report said.