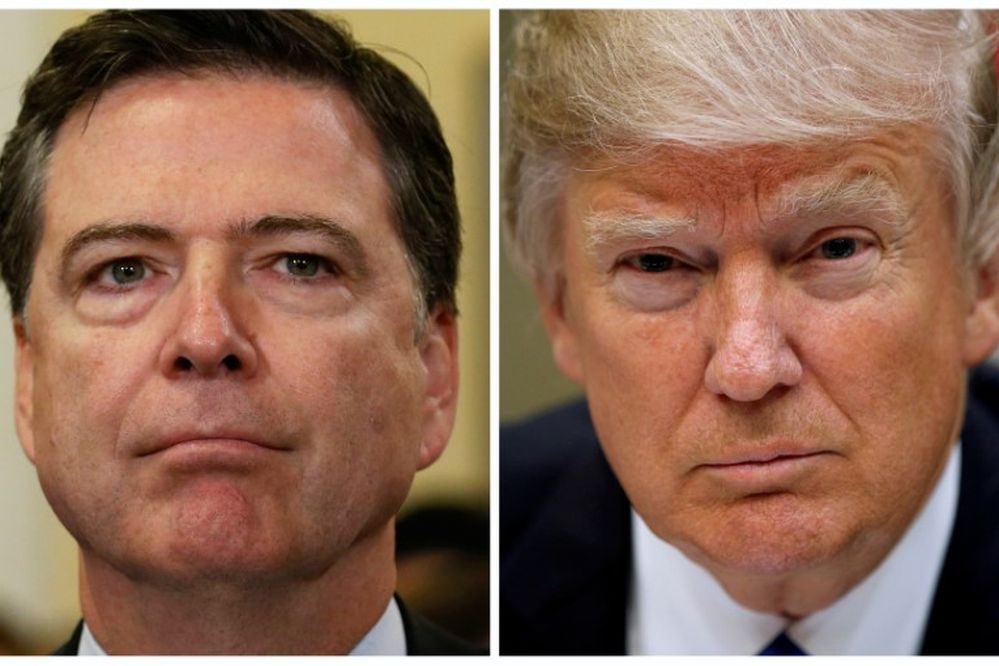 The ACLU filed the request Monday with the FBI and Department of Justice.

Currently, the White House justification for the abrupt firing of Comey last Tuesday evening was his poor handling of the Clinton email investigation, but the ACLU believes the justification is suspicious, given that Comey had been in charge of an investigation into whether Trump campaign associates in any way assisted the Russian government in interfering with the 2016 presidential election.

“White House interference with any FBI investigation is incompatible with democratic safeguards, and that’s especially the case when the investigation involves the president or his associates. Political meddling with law enforcement investigations is a recipe for abuse of power,” said Hina Shamsi, director of the ACLU National Security Project. “The public has a right to know why Comey was fired so the president can be held accountable for any abuse of his position. It’s impossible to know the truth right now because the Trump administration has issued shifting explanations, each of which is increasingly troubling.”

Lawmakers are also asking for Trump to turn over any tapes of conversations he may have had with Comey.

“You can’t be cute about tapes. If there are any tapes of this conversation, they need to be turned over,” Graham told NBC’s “Meet the Press” on Sunday.

GOP Sen. Mike Lee noted Sunday on Fox News that if it’s true there are tapes of Trump and Comey, those tapes will inevitably be subpoenaed.

Senate Minority Leader Chuck Schumer stated that Trump needs to hand over the tapes to Congress and also urged that destroying any tapes that may exist would violate the law.

The ACLU has also called for the appointment of a special prosecutor to look into alleged ties between Trump’s campaign and the Russians. 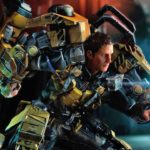 From Copycat to Top Dog: The Surge Explored. 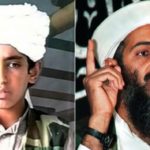 Bin Laden’s Son Is On The Rise