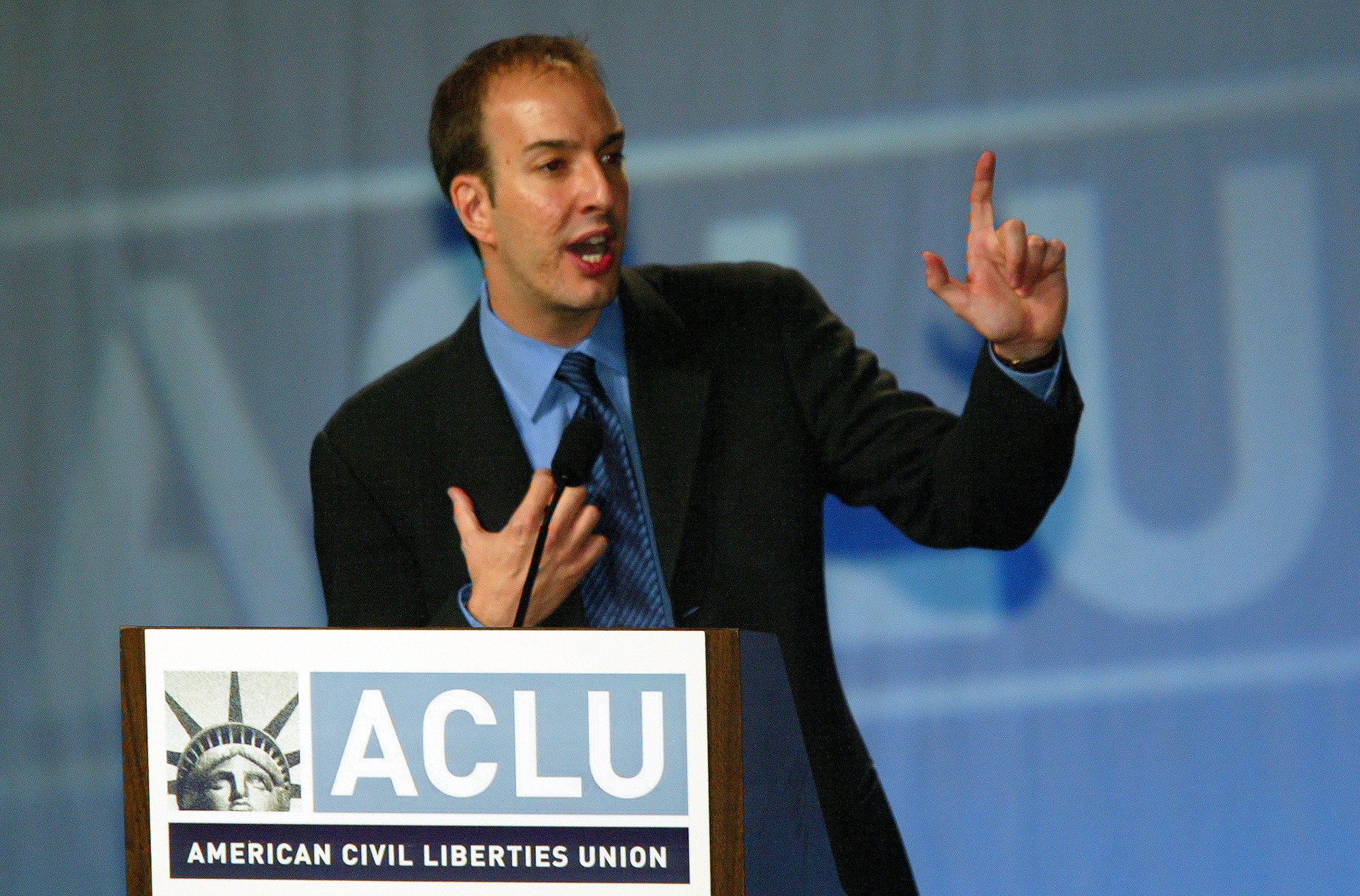 The director of the American Civil Liberties Union disparaged President Trump, but also criticized campus safe space culture in an interview in the May 2017 issue of the Princeton Alumni Weekly.

Anthony Romero, the executive director of the ACLU, told the Princeton Alumni Weekly, a magazine representing the college from which he graduated in 1987, that Trump seemed to be on track to be a “one-man constitutional crisis.”

“The ACLU took Donald Trump both literally and seriously,” reflected the director. “We called him a one-man constitutional crisis, and so far, it looks as though he is going to fulfill that prediction.”

Romero asserts that the ACLU’s membership has quadrupled since the November 2016 election.

“People are paying attention,” he said. “They realize this is a moment of enormous challenge for civil liberties, and they want to be part of a solution. It’s one of the most encouraging parts of this moment.”

But the executive director refuted the claim that the ACLU has hit Trump harder than it did Obama, insisting that while the organization agreed with the former president’s positions on racial justice, LGBTQ rights, and voting rights, it lambasted him for his failure to close Guantánamo and for his use of drones and NSA surveillance.

When asked about political correctness stemming from the political left, Romero insisted that his organization defended conservative provocateur Milo Yiannopoulos’s right to speak at UC Berkeley.

“It’s incredibly troubling when we see what is playing out in liberal-arts institutions that are supposed to be icons of freedom of speech and dissent,” said the ACLU director. “The efforts on some campuses, where there are trigger alerts and microaggression warnings, or professors feel as though they are walking on eggshells when they teach controversial subject matter — these things are anathema to a college education. College is exactly the time to engage viewpoints that challenge one’s own.”

The Daily Caller News Foundation reached out to the ACLU to determine what it deems the greatest threat to freedom, but received no comment in time for publication.