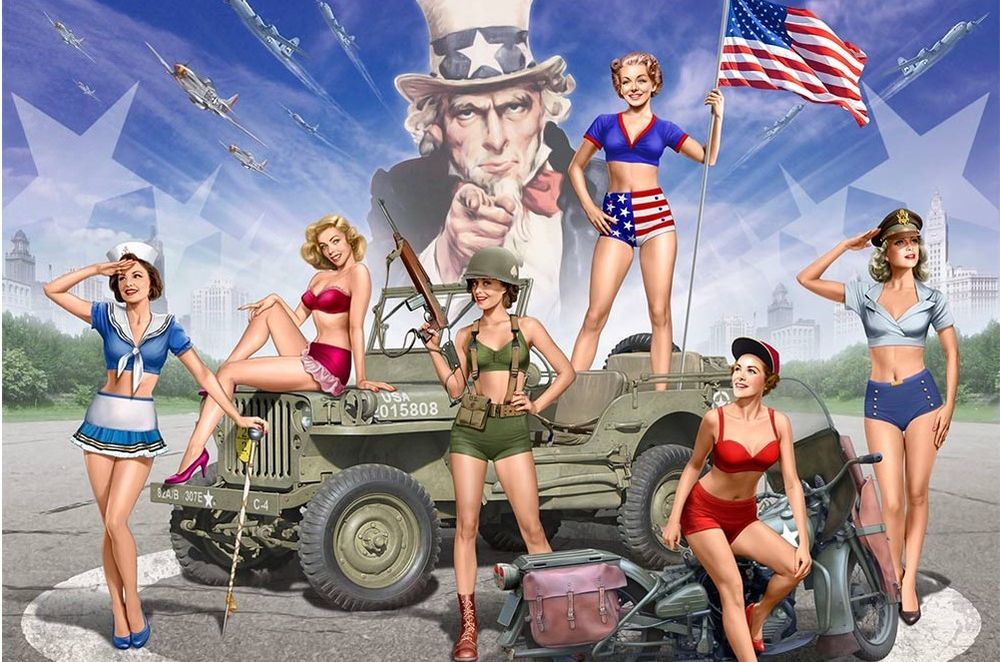 When an 18-year-old New Jersey girl attempted to sign up for the draft, she chose “female” as her gender, and was denied the ability to register.

Now, she is filing a federal class action against the Supreme Court disputing that the current Selective Service Act violates the Constitution because it discriminate on the basis of sex.

The girl, who is referenced as E.K.L. in the complaint, filed the class action on July 3 with her mother, Allison Kyle. The women are arguing that the Military Selective Service Act violates the civil liberties of young women, but abjures current policies that the Pentagon and Congress have enacted for integrating women into combat roles.

“If the two sexes can fight and die together, they can register together; if not, then no one should have to register,” the complaint states.

The fact that these women are arguing the discrimination of the Act, rather than the constitutionality of it, their case will hopefully be noticed, because no one wants to see their girls drafted into a war!

Just like no one should want, or be allowed, to see their men involuntarily drafted into war.

RELATED: When Feminists Sent Men Off To Die

Our good buddy Milton Friedman once said, in addressing the legality of selective service:

In the course of his [General Westmoreland’s] testimony, he made the statement that he did not want to command an army of mercenaries. I [Milton Friedman] stopped him and said, ‘General, would you rather command an army of slaves?’ He drew himself up and said, ‘I don’t like to hear our patriotic draftees referred to as slaves.’ I replied, ‘I don’t like to hear our patriotic volunteers referred to as mercenaries.’ But I went on to say, ‘If they are mercenaries, then I, sir, am a mercenary professor, and you, sir, are a mercenary general; we are served by mercenary physicians, we use a mercenary lawyer, and we get our meat from a mercenary butcher.’ That was the last that we heard from the general about mercenaries.

As much as I love a good American in uniform, neither men or women should be forced to wear one.

Two Dads Get Into Bloody Brawl Over Daughter’s Cheerleading