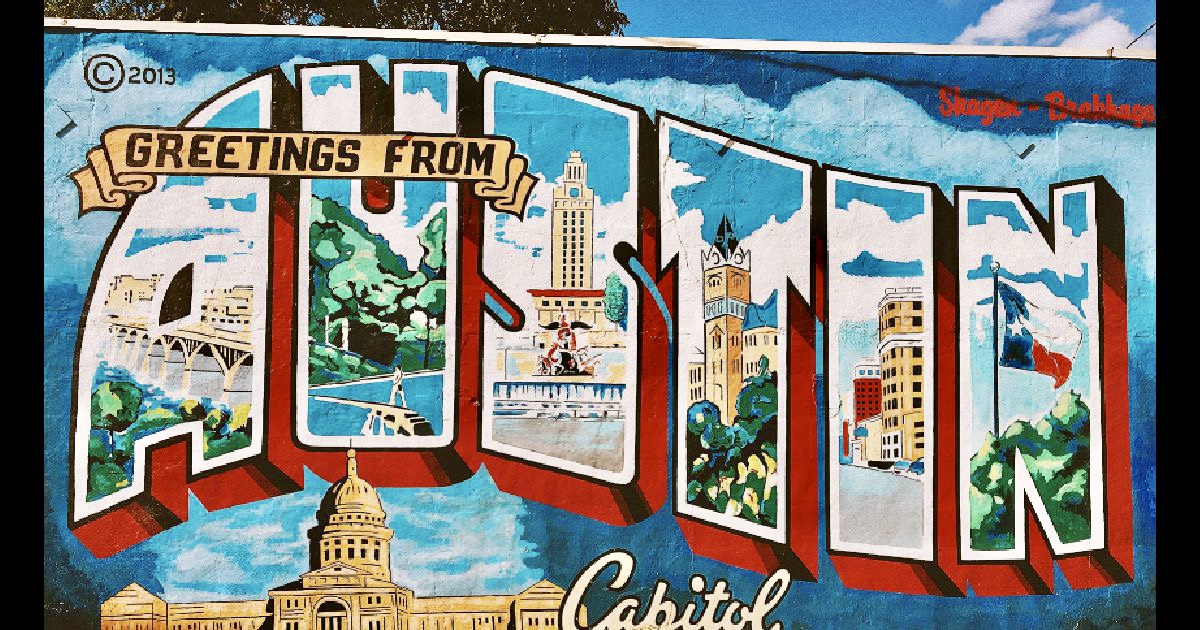 –  “A lot of people will say that abstinence isn’t a reality,” a candidate for the state’s House of Representatives said. “Well in third grade, I hope it is.”

An Austin, Texas, school district plans to implement explicit sex education in 2020, but parents and activists warned that this is an agenda-driven curriculum they fear sexualizes their children as young as 8 years old.

Texas state law requires that educators emphasize abstinence in public schools if they are going to teach sex education — a conservative policy in a state where 52% of Texans voted for President Donald Trump in the 2016 election. The law also mandates that parents have the ability to opt their children out of these lessons.

But the Austin Independent School District (ISD), located in liberal Austin, where about 66% of Austin residents voted for Hillary Clinton, drafted a curriculum that takes sex education to another level, parents told the Daily Caller News Foundation. These parents said the new curriculum teaches children sexually explicit material, how to obtain abortions, and how to get to an abortion clinic without a parent’s help, among other topics.

The new Human Sexuality and Responsibility curriculum is an updated version of Austin’s former curriculum, which had not been updated since 2009, spokesman Scott Thomas from the Austin ISD told the DCNF.

Thomas said the Austin ISD board unanimously voted to pass the curriculum Oct. 28, following a survey that “overwhelmingly” showed support for the update.

Thomas told the DCNF the ISD stands by its statement on the overwhelming popularity of the survey and is “very confident the survey is representative of the population.”

“Instruction of the new curriculum will be taught in May 2020,” Thomas said. “Parents will be able to opt their children out of one, several, or all lessons.”

“It was literally a hodgepodge of stuff that we are still looking into,” he said.

Dan Quinn, spokesman for the Texas Freedom Network, which tracks sex education in the state, said opponents’ stance of the updated curriculum is “hair-on-fire extremism,” according to The Texas Tribune.

“This is just a rerun of what we’ve seen over and over again for years,” he said. “At the same time, the state continues to have one of the highest teen birth rates in the nation.”

From Emphasizing Abstinence to Teaching about Oral Sex

The curriculum will tell children as early as the third grade that their doctor assigned them a gender at birth — and these children will be told that this gender is not necessarily the sex that they are, Walls said.

Elementary school children will be taught that “most of the time” a doctor who sees that a child has male genitalia will assign that child as a boy, he added.

Fedrick said the curriculum instructs teachers to administer a worksheet to 11-year-olds that explains what health services are offered at certain clinics in the area.

“And then they’re asked to figure out how they could get there if they had to go by themselves,” Fedrick said. The point of this is to help children understand how to get abortions on their own, without parental help, she said.

“We’re supposed to be a district where there is no place for hate,” Fedrick added. “It’s supposed to be a bully-free environment. Well, they don’t have any trouble bullying us. It’s oppressive. Discriminatory.”

There is a political agenda behind this sex education, said Jennifer Feck, a candidate for Texas state House of Representatives. Part of the district Feck is running for overlaps with South Austin, and Feck learned of the Austin ISD’s updated curriculum through friends in the area and Texas Values.

Feck has dealt with progressive sex education programs before, but she said Austin ISD’s curriculum is the worst she has ever seen. What makes this curriculum so insidious, Feck said, is that about 50% of the curriculum essentially sexualizes children through its teaching material.

“It’s not just about teaching children about sex,” she told the DCNF. “I always say I’m for optimal health of the student. What is the healthiest way we can teach a young child? That should be our goal.”

Texas law requires that teachers emphasize abstinence in sex education for young children, Feck said, and this program seeks to sneak around the requirement by briefly mentioning abstinence before dwelling on topics like condoms and birth control.

“A lot of people will say that abstinence isn’t a reality,” Feck added. “Well in third grade, I hope it is.”

Some Austin parents look at their fight against the sex education curriculum as a moral issue, Feck said. The curriculum instructs teachers to steal primary terms from children, she explained, and replace these primary terms with more gender-fluid identification.

Lisa Williams, a mother of two elementary school–aged children in the Austin ISD, said the most alarming part of the situation is that the process was noncompliant with Texas law.

“I don’t feel that the curriculum stresses abstinence enough,” she told the DCNF. “I feel it introduces things way too young. It’s teaching kids things that go directly against my religious beliefs.”

Williams said under the updated curriculum, her children will be taught and encouraged to utilize contraception and abortion, and told that having sex is fine for children as long as everyone consents.

“This process has really demonstrated that the school board does not care what the parents think,” Williams said. “They are just pursuing their own objective despite a lot of feedback that this is what people want. They are refusing to take a more moderate stance on this. There’s a lot of parents that aren’t even aware that this is going on. That’s the really sad thing. This is going to be taught to their kids unbeknownst to them.”

It makes her lose trust in the school system in general, Williams said.

“What else are you teaching our kids?” she asked.

Woke Mr. West: From Yeezus to Follower of Jesus