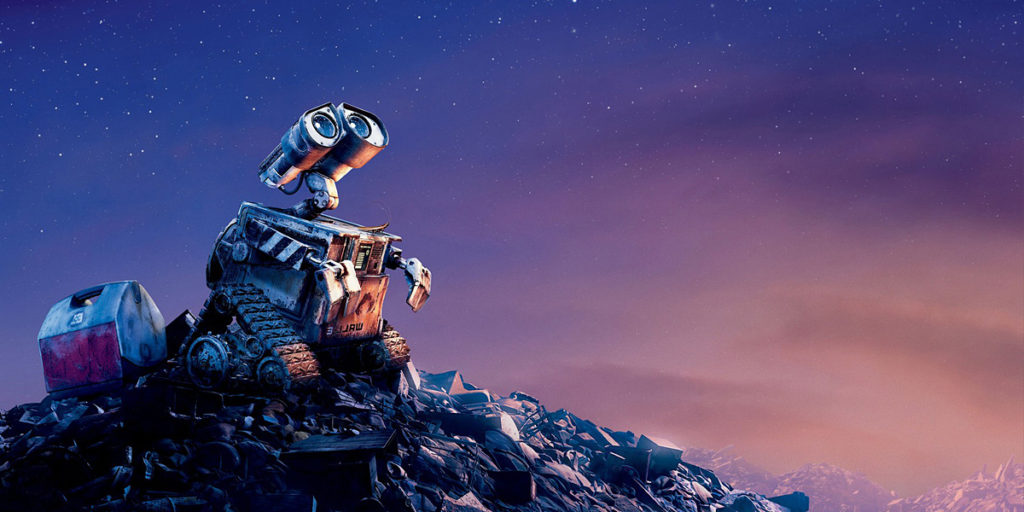 The movie WALL-E starts with a bleak picture of the future: everyone left Earth centuries ago once the planet became uninhabitable due to being overrun with garbage. Humans now live on a space cruise ship called the Axiom. Taking the place of any sort of government is a megacorporation called Buy ‘N Large, which runs everything on board the ship. The CEO made the initial decision to leave the Earth behind once the pollution became unbearable.

Life on board the Axiom has its fair share of problems. Some of the featured problems are everybody being incredibly lazy and morbidly obese to the point that nobody works and they all depend on hover chairs to get around, extreme over-reliance on technology, and the fact that the only reason they’re on the ship in the first place is that their ancestors wrecked the Earth.

However, a closer look reveals that things are not all bad. Nobody on board is lacking any of the basic essentials, such as food, water, shelter, or clothing. A brief glimpse at a day care reveals that everybody gets some type of formal education from a young age. There are no indicators of any sort of crime aboard the ship. Everything we see in the movie appears to demonstrate that humanity can survive indefinitely in space without any major problems. And the advanced technology has evidently brought about major advancements in healthcare (which explains why each Axiom captain was in command longer than the previous one despite their becoming more obese over time), transportation (as seen by the hover chairs everyone uses and of course the Axiom itself), and countless other possible benefits.

WALL-E never explains how humans could be so incompetent as to render the Earth uninhabitable yet also so competent as to be able to thrive on board the Axiom for centuries in space. Neither does it investigate why the Earth was allowed to get so polluted in the first place. From a cost standpoint, it would surely have been cheaper to find effective ways to dispose of waste than to abandon the Earth in a gigantic spaceship, as well as a less drastic change for everyone. Further, the excessive consumption that lead to global pollution likely came about through inflating the money supply; since everyone’s money would buy less in the future than it would in the present, they’d be driven to consume more than they would if their money instead retained its value over time.

Even though some of the points made in WALL-E don’t hold up under scrutiny, the movie is still a good reminder of the dangers of pollution, concentrated power, and over-reliance on technology. Additionally, its enjoyable storyline and optimistic message make it a fun movie to watch again and again. And if it inspires someone to make a difference in the world or think differently about something, even better.  That’s what art is supposed to do, and it’s what makes WALL-E an example of great art.