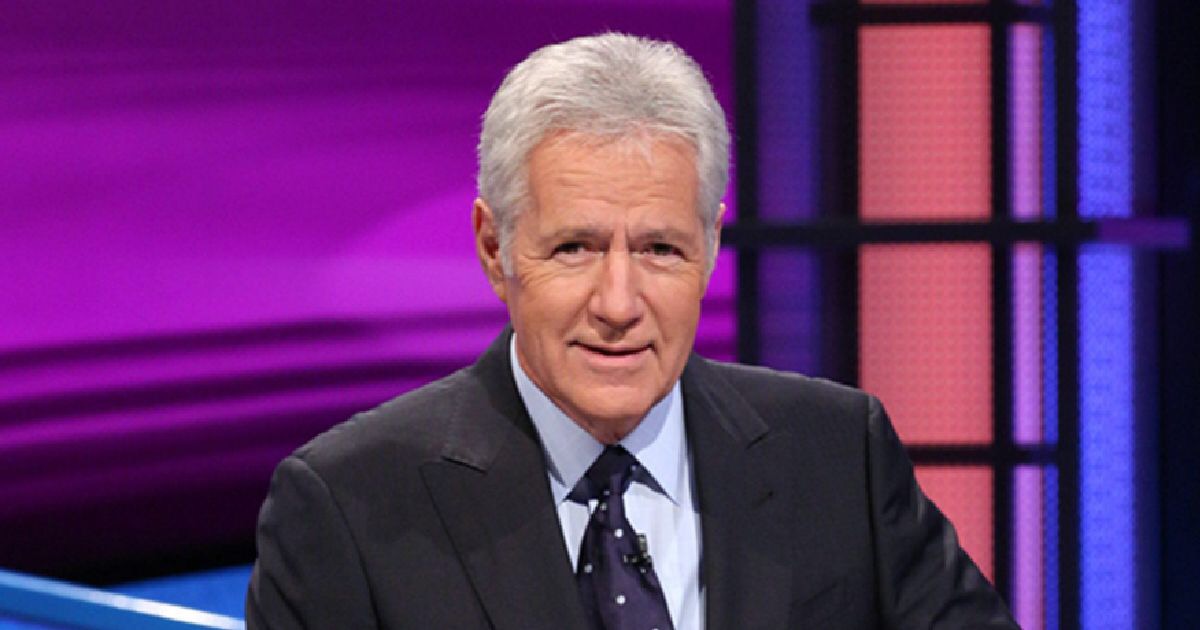 Alex Trebek, the longtime host of the television game show “Jeopardy” announced on Wednesday that he has been diagnosed with pancreatic cancer; however, he says his diagnosis will not keep him from working as he plans to continue hosting the show as he fights the disease.

“I have some news to share with all of you, and it’s in keeping with my longtime policy of being open and transparent with my ‘Jeopardy!’ fanbase,” the quiz show host said in a YouTube video posted Wednesday.

“Just like 50,000 other people in the United States each year, this week I was diagnosed with stage IV pancreatic cancer,” Trebek said into the camera.

“Now normally the prognosis for this is not very encouraging, but I’m going to fight this,” Trebek continued. “And I’m going to keep working. And with the love and support of my family and friends, and the help of your prayers also, I plan to beat the low survival rate statistics for this disease.”

“Truth be told, I have to, because, under the terms of my contract, I have to host ‘Jeopardy!’ for three more years,” Trebek said.

Canadian born Trebek has been the host of Jeopardy since 1984 and became a U.S. citizen in 1998.

Alex was no stranger to weighing in on politics, predicting in a 2016 interview with ITK that then-Democratic presidential nominee Hillary Clinton would win the election. “All of the polls seem to indicate that. And Mr. Trump seems bent on shooting himself in the foot every time he takes a step forward, and that’s unfortunate for him,” Trebek said at the time.

Last year the gameshow host even moderated a gubernatorial debate in Pennsylvania.

“Jeopardy!” has also played host to a bevy of political contestants as it made more than one trip to the nation’s capitol to film Washington-themed weeks over the years.

Since the news broke, Trebek has received a tremendous amount of love, support and prayers for himself and his family as they begin this fight.

FDA Just Approved A New Anti-Depression Treatment You Can Snort

Democrats Poised To Disregard Mueller On Collusion, Launch Their Own Investigations