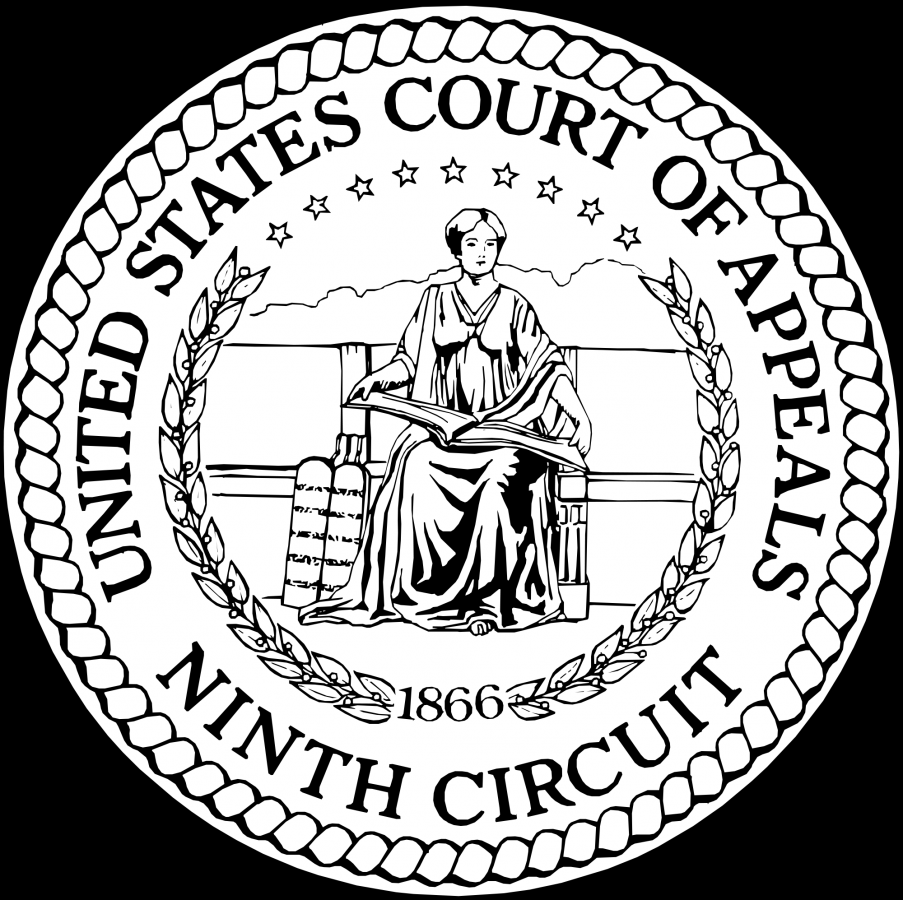 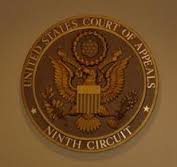 Conservatives reached for the easy cudgel when the 9th U.S. Circuit Court of Appeals upheld an order temporarily barring enforcement of key provisions in President Donald Trump’s executive order on refugees — the “nutty 9th,” critics say, is the “most overturned court in the country.”

The argument stems from data gathered from a 2010 American Bar Association study, which found the 9th Circuit was reversed 80 percent of the time on Supreme Court review between 1999 and 2008. The statistic has long been used to bludgeon rulings with which conservatives disagree, or to advance arguments for breaking the unwieldy 9th down into smaller courts.

Americans should be skeptical of both the statistic itself and what it suggests, as a wide range of factors can explain why the 9th slightly outpaces other courts on the reversal rate percentage.

In the first place, there’s good reason to question how useful the statistic is. The data concerns only those cases taken up for review by the Supreme Court. It gives no sense of how often a court is getting cases wrong, as the high court doesn’t review rulings simply because they are incorrect.

In addition, the statistic gives no sense of how a circuit fares on the Supreme Court’s “shadow docket” or the “range of orders and summary decisions that defy its normal procedural regularity,” as University of Chicago Law School professor William Baude defines it in his authoritative study of the subject. Among other things, such cases would include instances when a lower court order is overturned without briefing or argument (called a “grant, vacate, and remand” or simply “GVR”), a metric highly relevant to measuring how often a particular circuit court is mucking things up.

It’s also clear that, while the 9th Circuit has the second-highest rate of reversal among the federal appeals courts, it isn’t dramatically outside the mainstream. Between 1999 and 2008, all of the circuits had reversal rates of at least 55 percent at the Supreme Court, a study by lawyer Roy E. Hofer shows. Eleven had reversal rates of at least 60 percent, and six were above 70 percent. While 80 percent is undeniably high, it isn’t appreciably larger than other courts, all of which struggle under the Supreme Court’s scrutiny.

At least some of this can be attributed to the volume of cases the 9th Circuit hears each year. In any given year, it adjudicates approximately 12,000 cases. The next largest circuit court hears approximately 6,000. What’s more, 27 percent of the court’s cases between 1999 and 2008 came to the Supreme Court by way of the 9th, the study shows. While volume is not at all dispositive, the burgeoning number of cases heard by the court is much more likely to create conflicts in law with other circuit courts, heightening the chance for Supreme Court review. It also makes the 9th much more likely to generate the elusive “appropriate case” or a controversy the justices are interested in resolving, provided the right fact posture or plaintiff vehicle is present.

Professor Carl Tobias of the University of Richmond School of Law, an expert in federal courts, says volume alone cannot explain the 9th’s high reversal rate, but believes it has some effect.

“With more cases there could be more outliers, more potential to catch Supreme Court interest, or perhaps more possibilities to be wrong due to heavy caseloads,” he told The Daily Caller News Foundation.

“Or consider cases where the Supreme Court decides to depart from a settled course of interpretation shared by all the circuits, as with the ‘exculpatory no,’” he added. “As a matter of numbers, the 9th Circuit, generating more decisions, is somewhat more likely to be the vehicle for the SCOTUS decision. But there’s no good reason why that outcome should be reported as ‘9th circuit reversed’ rather than ‘everybody reversed.’”

For example, the number of cases the high court takes up per year from each of the appeals courts is fairly small, such that it might not be possible to extrapolate any real insight from them. “If you look at the numerator and denominator, the numbers are very small when you consider the 9th Circuit’s caseload, averaging around 12,000 annually over the past few years,” she told TheDCNF. “In the 2015-2016 term, just eight out of thousands of 9th Circuit decisions were overturned.”

She further explained that we shouldn’t expect proportionality among the circuits.

“The figures are just so small,” she said. “I suppose you could aggregate over several terms and compare how circuits fare relative to one another, but even then it loses a little bit of meaning, given the small numbers of cases heard by the Supreme Court.”

She pointed to the example of the 1st U.S. Circuit Court of Appeals, which had just three cases reviewed by the high court during the 2015-2016 term. As such, its reversal rate changes considerably with every case.

“There’s no way they can be proportional,” she added.

She further explained that the 9th Circuit, which extends from the Grand Canyon in Arizona, to the far reaches of Alaska, to the remote Northern Mariana Islands in the central Pacific, represents a diverse legal and social ecosystem more likely to generate controversy warranting Supreme Court attention.

“If you look at the organization of the circuits, the geographic area covered by the 9th Circuit represents a lot of complex economic and social arrangements,” she said. “Relative to other courts of appeal, it is very heterogeneous, in terms of the laws, policies, and population. So part of it is volume, but part of it does reflect the geographic area.”

A group of Republican senators is backing legislation that would split the 9th Circuit into smaller, separate jurisdictions. The effort is led by GOP Sen. Jeff Flake of Arizona, who argues the court’s lengthy docket on the has slowed the pace of justice.

“With regard to the court, it’s just access to justice,” Flake said. “Its docket is more than twice as big as the next biggest circuit. This has been a long time coming, and hopefully we can make some progress finally.”

Legislation breaking up the court for administrative and logistical reasons could gain traction with Democrats.

“The problem has always been that is has a very large and somewhat unwieldy geographic area and caseload, so the question is whether there’s an effective way to deal with those appeals,” Democratic Sen. Richard Blumenthal of Connecticut said, according to The Hill. “I’d have to see those details.”